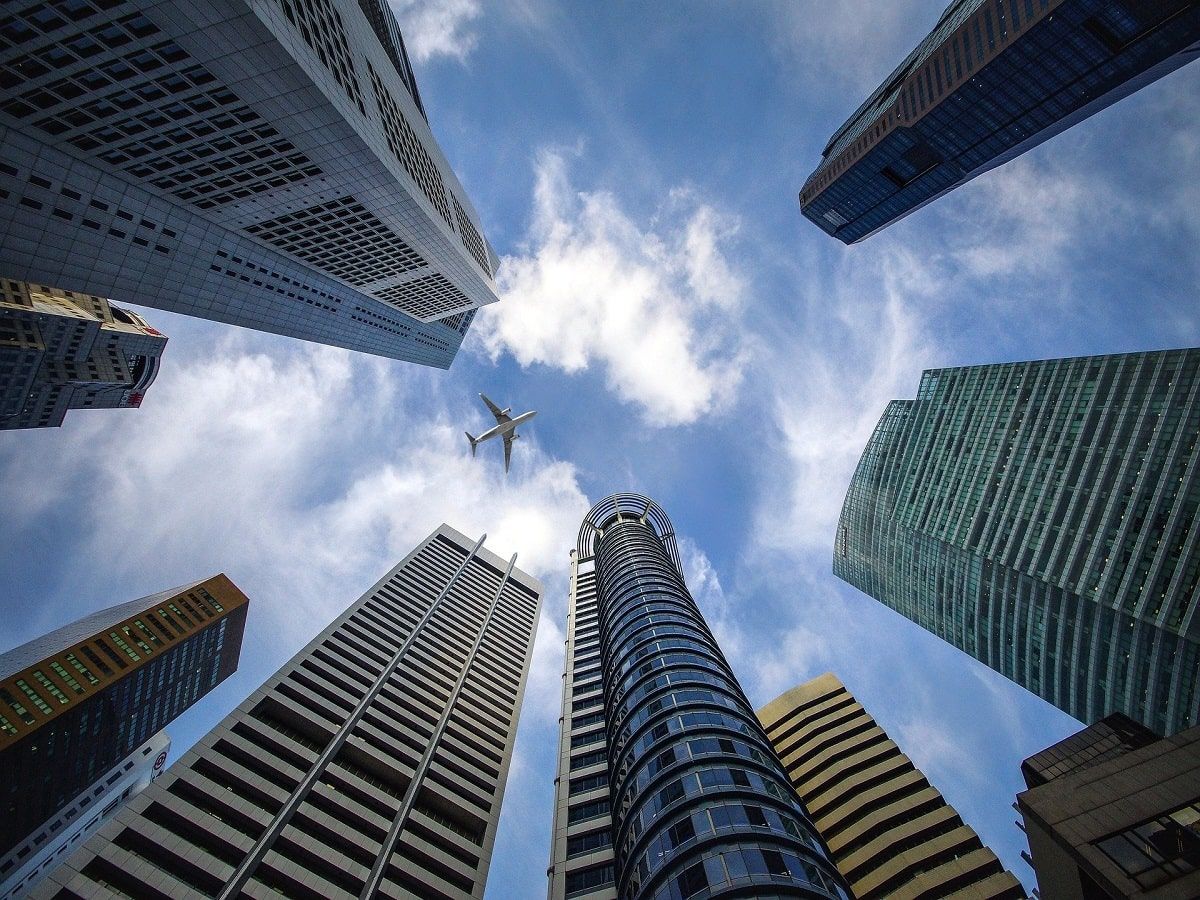 Written by Frank Schuler on October 8, 2022. Posted in Archives, Policy.

Singapore is currently home to some of the worst cannabis laws on earth. As proof of that, consider the fact that people can still be subjected to the death penalty for cannabis-only offenses, a penalty that was rendered as recently as this last summer by authorities in Singapore.

The nation’s obsession with reefer madness is not just found in law, but also elsewhere in Singapore society such as athletic competition. Singapore swimmer Joseph Schooling became an international sensation in 2016 when he defeated the United States’ Michael Phelps in the 100-meter butterfly.

Schooling wasn’t just the first swimmer from Singapore to become an Olympic champion – he was the country’s first Olympic champion ever for any category. It’s a distinction that he holds to this day. Unfortunately, Schooling admitted to using cannabis and is currently being ruthlessly shamed by his government in addition to being suspended from competition.

With all of that going on, it’s clear to see why the results of a new poll demonstrating majority support for medical cannabis legalization is significant. Per The Straits Times:

Slightly more than half of 1,000 Singaporeans and permanent residents surveyed recently believe the Republic should consider legalising cannabis for medical purposes.

Asked whether Singapore should consider legalising cannabis only for medical purposes, 53 per cent said “yes”.

The poll was commissioned by The Sunday Times and in partnership with the consumer research company Milieu Insight in September 2022. 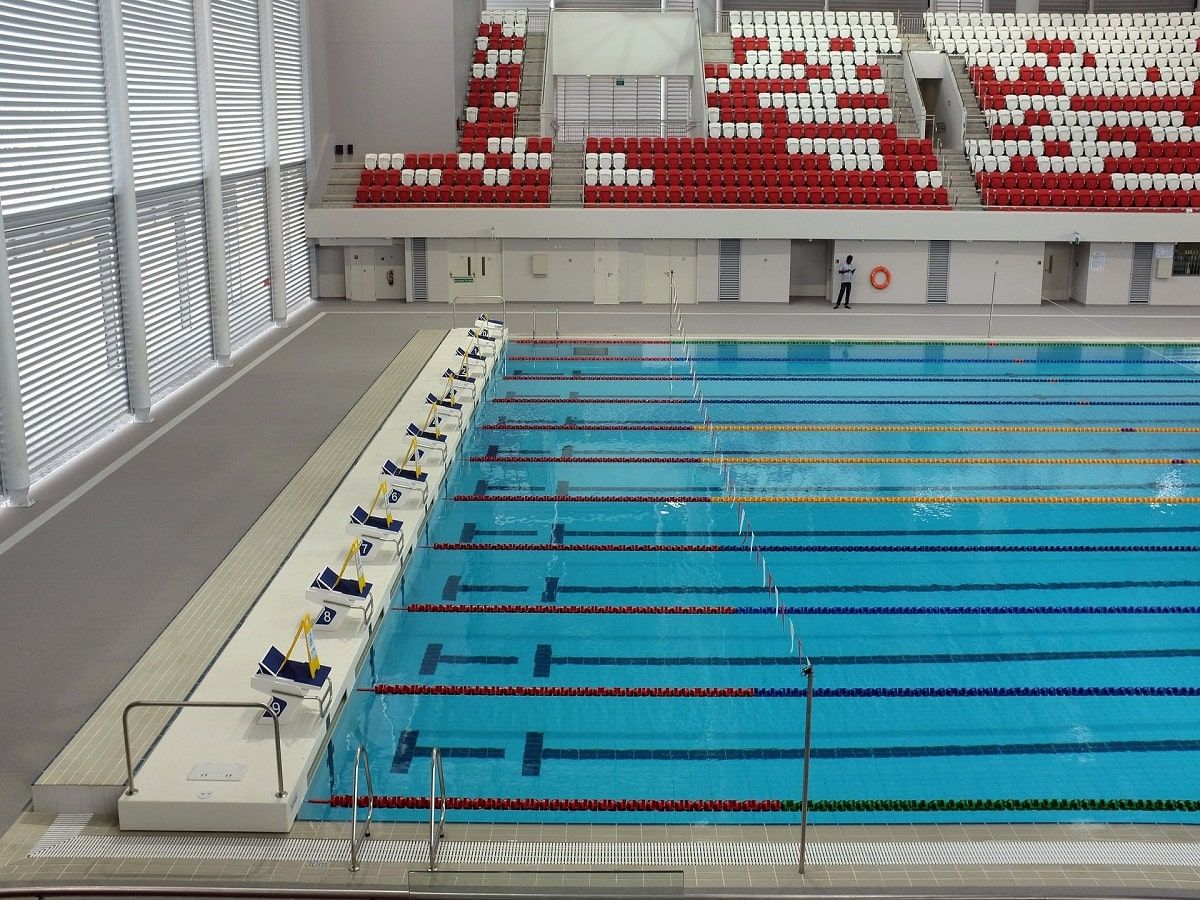 Olympic Gold Medalist Joseph Schooling Has Nothing To Apologize For

No adult should ever have to apologize for the act of simply consuming cannabis. Unfortunately, it is something that elite athletes have to do all of the time, and in a very public way. The latest example of that can be found in the saga involving Olympic gold medalist Joseph Schooling, who was recently ‘caught’ admitting to cannabis use that allegedly occurred months prior outside of his home country. As a result, Schooling is facing competition-based penalties in addition to enormous, and completely unwarranted, public shaming.

The elite swimmer, who is 27 years old, did not even test positive for cannabis use. Rather, it was reported that he simply admitted to consuming cannabis as part of an investigation by authorities in Singapore, with a fellow national swimmer also reportedly being a target of the investigation. Professional athletes around the world are consistently subjected to cannabis stigma, including the opponent that Schooling defeated on his way to becoming a national hero in Singapore.

Swimmer Joseph Schooling became an international sensation in 2016 when he defeated arguably the most famous swimmer of all time, the United States’ Michael Phelps, in the 100-meter butterfly. After winning the gold medal in 2016, Schooling was hailed by virtually everyone in Singapore as a national hero, and rightfully so. After all, Schooling wasn’t just the first swimmer from Singapore to become an Olympic champion – he was the country’s first Olympic champion ever for any category. It’s a distinction that he holds to this day.

Yet, despite all of the sacrifice and hard work and glory, Schooling is being torn to shreds by people inside and outside of Singapore due to the revelation that he consumed cannabis in May 2022 while traveling. As if somehow he should only be measured by admitting to consuming a plant that is 114 times safer than alcohol. For cannabis consuming sports fans in the United States such as myself, the public shaming that Schooling is going through is all too familiar.

Michael Phelps, who Schooling famously defeated in 2016, was also subjected to a horrific level of stigma when a picture surfaced of him hitting a bong in 2009. Much like Schooling, Phelps was endlessly ridiculed and presumably forced to issue a public apology for ‘letting everyone down’ at the time. This, despite Phelps winning 23 gold medals in the name of the very country that largely turned on him for being labeled in the mainstream media as a ‘pothead.’

Make no mistake about it – when professional athletes are forced to issue public apologies after a cannabis-consumption ‘offense’ occurs, it is 100% public relations in nature and it only serves to further the objectives of cannabis prohibitionists in society. Schooling’s cannabis use in May of 2022, assuming it actually occurred, obviously did not harm anyone. Had authorities in Singapore not forced a confession out of him, no one would have even known or cared about it.

However, they did find out about it, and in a country where people can still receive the death penalty for cannabis only offenses, Schooling went from national hero to ‘a national disgrace’ and that is pathetic to say the least. It’s obvious that the government is using Schooling to push its reefer madness agenda, which is presumably why there was a public apology in the first place, and there was also likely a concerted effort to drum up media coverage of the public apology. If that is all true, and authorities in Singapore are willing to do it to someone of Schooling’s fame and status, clearly it’s something that can happen to anyone in Singapore, and that’s a scary thought.

Whether Schooling’s confession was forced or not is ultimately moot because as far as I am concerned there was nothing for him to apologize for in the first place. People consume cannabis all over the world every single day, and that has been the case for thousands of years. Cannabis use on its own is not wrong. Cannabis prohibition is wrong, and that is true when it comes to sports just as much as it is true when it comes to the rest of society. 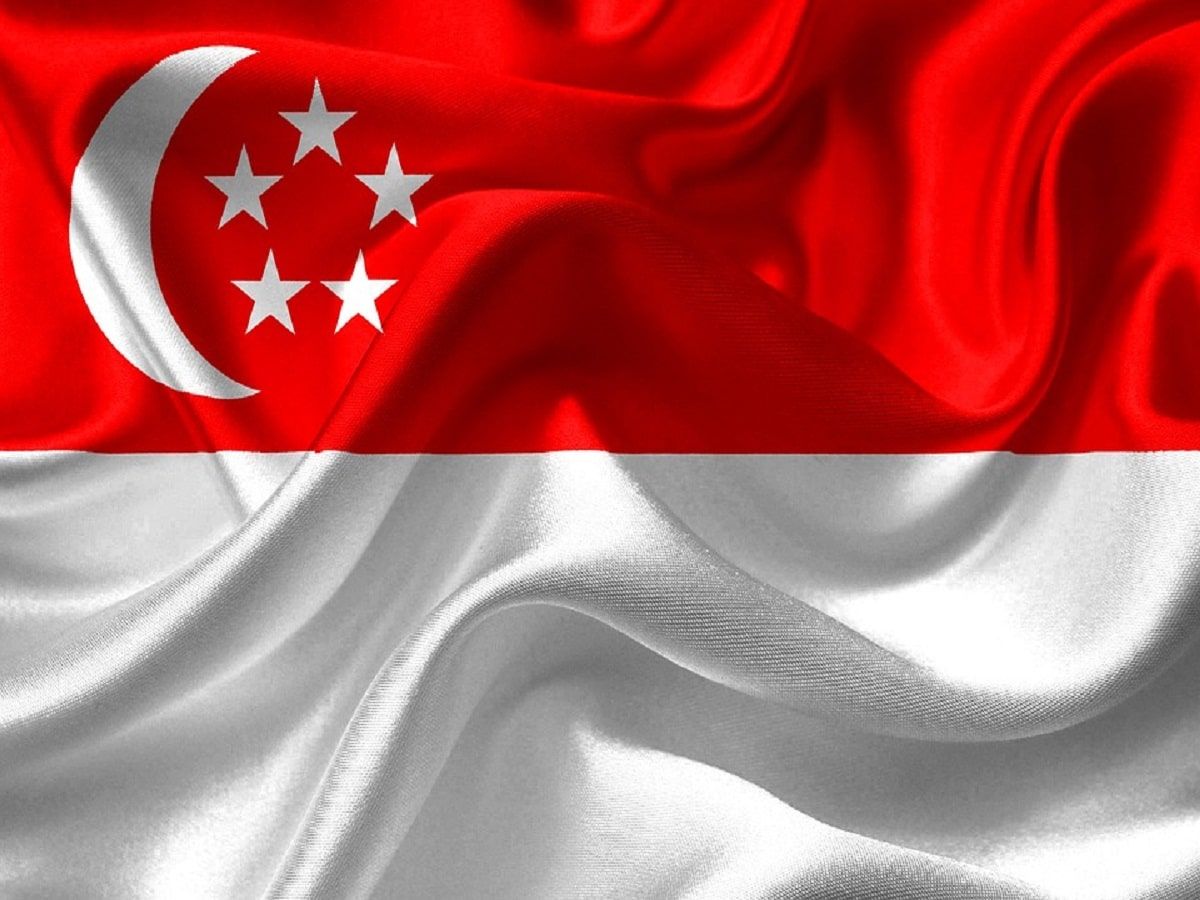 More and more people around the globe are taking part in new cannabis freedoms thanks to cannabis policies being reformed either by citizen initiatives or by legislative action. Every victory is worth celebrating each and every time.

However, there’s still a lot of reform work that needs to occur, with another very grim reminder coming this week in Singapore where a man was executed for doing nothing more than reportedly selling cannabis – something that is now legal in several jurisdictions for medical and/or adult-use. Per The Province:

A tweet from writer, researcher and community organizer Kokila Annamalai noted that confirmation had been received that the man was executed at Changi Prison after earlier being convicted of cannabis trafficking.

Many people who commented on Annamalai’s post voiced frustration.

“Killed for selling the plant my dad grows in his back garden in Canada,” one poster wrote. “I’m hoping that the rise of social media disrupts the Singaporean government’s media stranglehold on narrative and leads to real change,” added another.

Singapore law is such that selling cannabis results in an automatic death penalty. While it seems unclear exactly how much cannabis the person was caught selling, Singapore’s law has a threshold of 500 grams of cannabis. Anything above that and it’s an automatic death sentence.

From what it sounds like from some of the social media comments, the person that was executed was perhaps cultivating cannabis. If so, it doesn’t take much to get to the 500-gram limit. It is not uncommon for one plant to yield thousands of grams of cannabis if the grower knows what they are doing.

Per the reporting out of Singapore, the execution was the 6th for a drug offense just since late March. Singapore’s government has offered up several excuses for keeping its inhumane policies in place, however, none of them will ever be able to justify executing someone for doing nothing more than selling/cultivating a plant that is exponentially safer than alcohol.