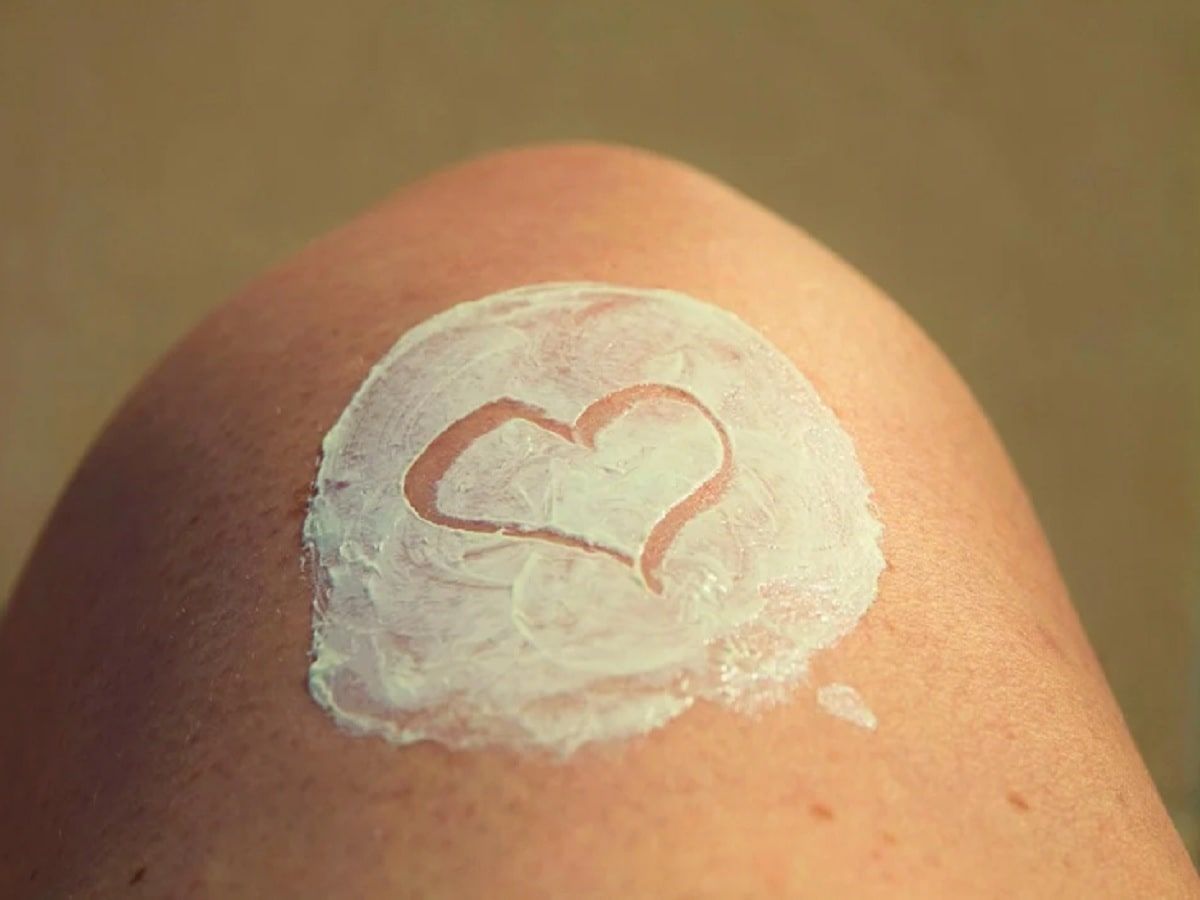 Fortunately, skin cancer is one of the more treatable forms of cancer, although over 5,000 people still die from the disease worldwide every year. Speaking broadly, the first sign of skin cancer is typically something on a person’s skin that looks very unordinary. Bumps, lesions, sores, and patches of skin that look like scars despite no incident causing them are all potential signs that someone has skin cancer.

Cannabis has been offered up as a treatment for skin cancer, with patients around the world incorporating cannabis topicals and other forms of medical cannabis into their treatment regimens. A team of researchers in Germany recently conducted a study exploring cannabinoids’ possible impact on skin cancer.

Researchers associated with the Institute of Pharmacology and Toxicology and the Clinic and Polyclinic for Dermatology and Venereology at Rostock University Medical Centre in Germany examined currently-available scientific research results involving cannabis and skin cancer.

“Drugs targeting the endocannabinoid system are of interest as potential systemic chemotherapeutic treatments and for palliative care in cancer. In this context, cannabinoid compounds have been successfully tested as a systemic therapeutic option in preclinical models over the past decades.” the researchers stated.

“Recent findings have suggested an essential function of the endocannabinoid system in the homeostasis of various skin functions and indicated that cannabinoids could also be considered for the treatment and prophylaxis of tumour diseases of the skin.” the researchers also stated.

“Cannabinoids have been shown to exert their anticarcinogenic effects at different levels of skin cancer progression, such as inhibition of tumour growth, proliferation, invasion and angiogenesis, as well as inducing apoptosis and autophagy.” the researchers concluded.

The results of this latest study, which is essentially an analysis of the aggregated results of many studies, are absolutely worth celebrating. The cannabis plant has helped many people, and it may help you and/or a loved one if/when a skin cancer diagnosis is rendered.

With that being said, it’s always important to note that the cannabis plant is dynamic, that human biology is complicated, and thus, results may vary. People don’t have anything to lose by trying cannabis, particularly cannabis topical rubs, however, people need to temper expectations.

Just because the cannabis plant can help cure some people’s cancer does not mean that it will always cure people’s cancer. That is true for skin cancer and every other type of cancer.

It’s a truly cruel thing to give someone that is battling cancer false hope, no matter how major or minor that false hope may be. Be realistic with yourself and your loved ones. Cannabis is a tool in a wellness toolbox and a powerful one at that, but it’s not a cure-all in every situation. Be mindful of that fact and if you do suspect that you or someone hat you know has skin cancer see a doctor right away.