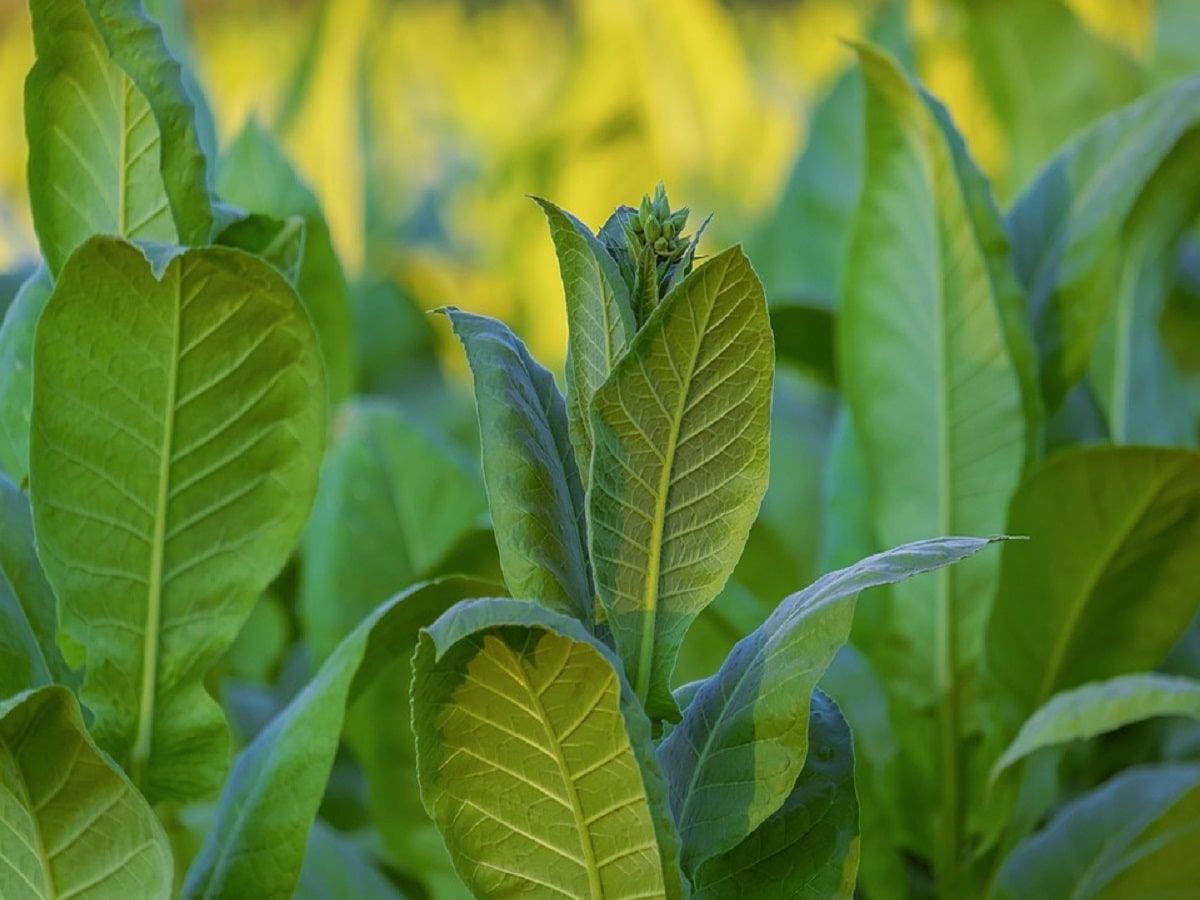 Zimbabwe Planning To Switch From Tobacco Cultivation To Cannabis

According to Meanwell Gudu, the chief executive of Zimbabwe’s Tobacco Marketing Board, the declining demand for tobacco and the increasing global appetite for cannabis is one of the chief considerations they have considered in switching the agricultural focus of the country toward cannabis cultivation. Zimbabwe is Africa’s largest tobacco producer. However, the industry has been plagued with a host of problems, including farmers only receiving a very small percentage of the sales of their crops.

Tobacco earned Zimbabwe about $818 million in 2021. However, demand is expected to fall, globally, by about 15% in the next 8 years.

Cannabis for medical use was first authorized in Zimbabwe in 2019. The Tobacco Consortium has about 145,000 farmers, all of whom will be encouraged to switch at least 25% of their crops by 2025.

Last year, Zimbabwe exported 30 tons of industrial hemp to Switzerland. Another 20 tons are set to be exported this year. Beyond Switzerland however, Zimbabwe is clearly eyeing the rest of Europe as a lucrative market for export as well as China.

An Economic Boost for Zimbabwe

Zimbabwe depends heavily on its agricultural sector. However, the vertical has been stuck in a virtual holding pattern for most of this century after Robert Mugabe, the former president, expropriated all farms held by white farmers and gave them to Black farmers, arguing he was redressing colonial land injustices.

Many of the Black farmers who received this land were poorly trained and ill-equipped. As a result, the country is now suffering from not only chronic food shortages, but a lack of export crops. This is one of the largest reasons the switch from tobacco to cannabis represents such a momentous turn of events for the country.

Unused farms are also being redistributed by the government in an attempt to stimulate agricultural production again, and it is more than conceivable that many of these farms will also be turned into cannabis production.

Zimbabwe is currently focused on creating food self-sufficiency. About two-thirds of the population are at risk of hunger. However, beyond that, it is also focused on creating a sustainable export crop for the country to bring in much-needed foreign income. This is also one of the reasons cannabis production is likely to be given a great deal of government support from now on.