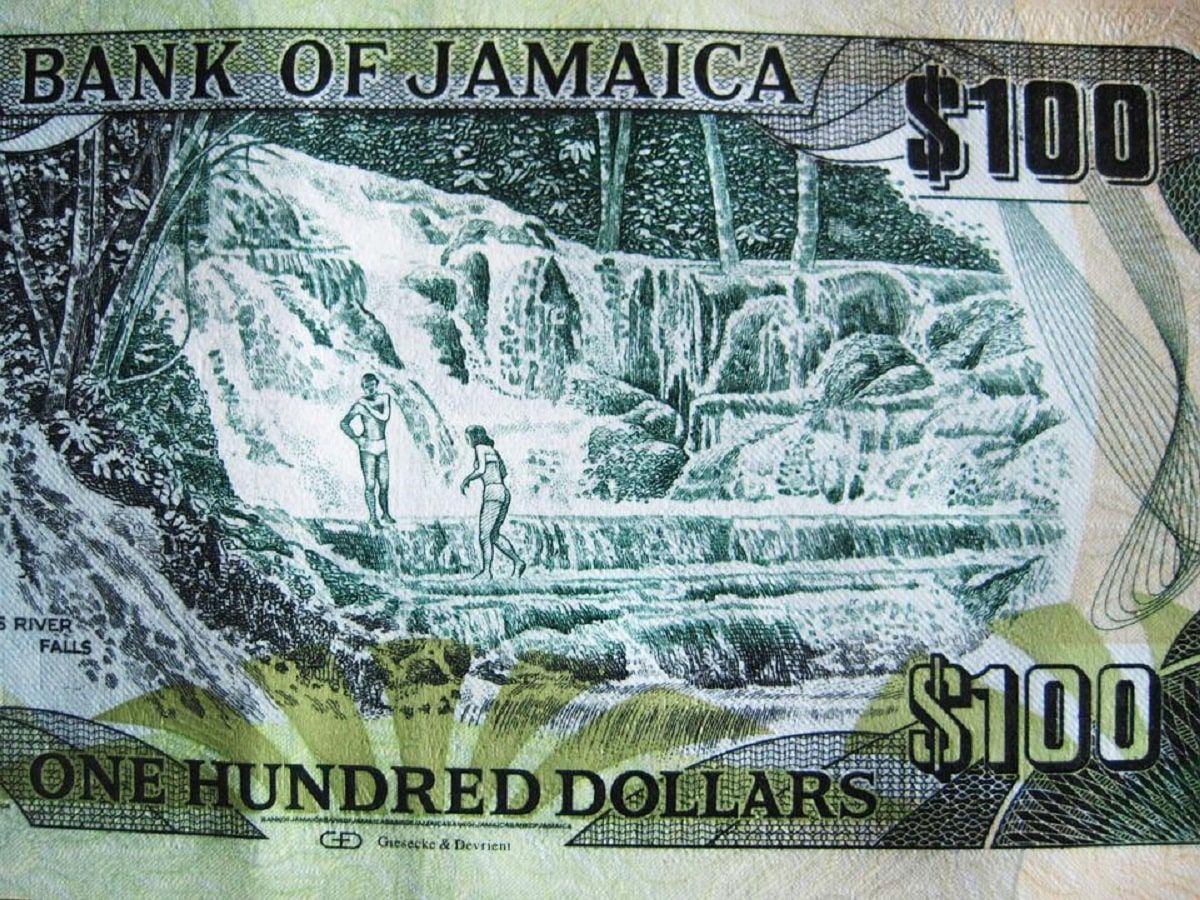 Finding proper funding in the cannabis industry, including cannabis research, is not an easy task. Ask anyone involved in cannabis in any meaningful way, and they will likely be quick to tell you that they are either having a hard time finding proper funding, or in the cases in which fundraising already occurred, it proved to be a harder task than they initially expected.

That is certainly proving to be the case in Jamaica where members of the nation’s emerging cannabis industry are expressing frustration regarding finding proper cannabis funding for their projects, whether it be for their company or their research projects.

The cannabis industry’s cries for help in Jamaica seem to be moving the needle, at least to some degree, with the government’s administrative body responsible for overseeing the Fair Competition Act, the Fair Trading Commission, recently recommending that Jamaica create a funding mechanism to help the cannabis industry. Per Jamaica Observer:

The recommendation follows the completion of a market study of the cannabis industry which revealed that funding is one of the major impediments in the industry.

The FTC report, which was released in August, stated “policymakers should consider establishing [a] source of funding to encourage easier entry/expansion of the legitimate trade of cannabis”.

The agency said this is crucial as potential entrants may encounter difficulties accessing loans through local financial institutions given global efforts to limit the illegal trade of cannabis.

Much of what is going on in Jamaica is also going on elsewhere, due in large part to international banking regulations that make it very hard for traditional lending institutions to work with the emerging cannabis industry.

Banking legislation lagging in the United States is partially to blame for the problem, although, other countries also have many domestic hurdles that need to be overcome in order for the cannabis industry to gain full access to the international banking system and to ever reach its full potential.