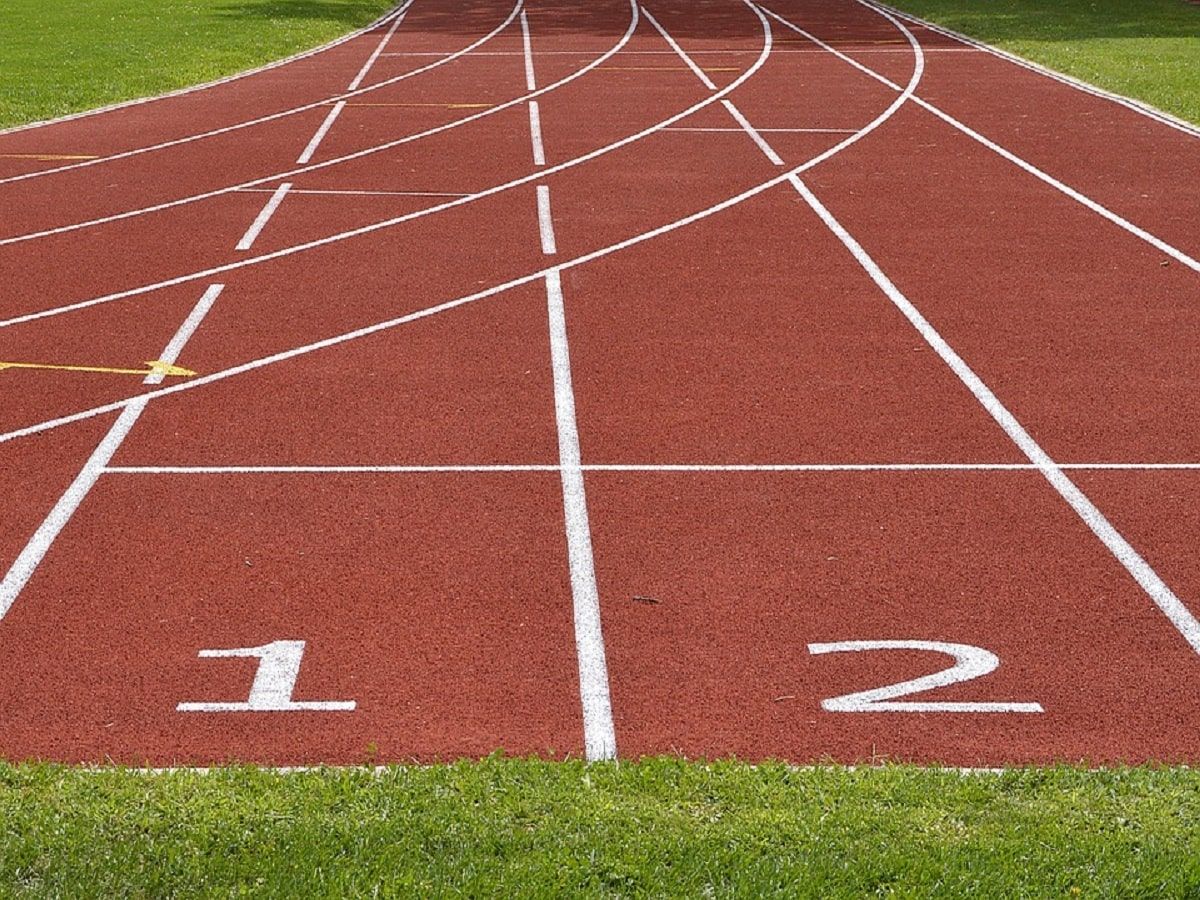 Athletic competition plays a huge role in society across the planet. Some sports are more popular than others in any given part of the world, however, you will be hard pressed to find a part of the world that doesn’t have athletes competing in some fashion, as well as fans watching them do it.

Late last week the President of World Athletics, Sebastian Coe, indicated support for reviewing the sports regulatory body’s cannabis policies. The hinting at a cannabis policy review came right before the beginning of the track and field World Championships.

“I have actually encouraged our own Athletics Integrity Unit to enter into discussions with the World-Anti Doping Agency, and obviously the national anti-doping agencies, to look at this and to come back with some thoughts and suggestions,” Coe said according to Insider.

It makes no sense why track and field athletes, or any other athletes, would be penalized for simply having cannabis in their system. After all, no one is advocating that athletes should be able to compete while intoxicated by cannabis (or anything else for that matter). Cannabis is not ‘bad for athletes’ as some prohibitionists claim, and while cannabis does provide wellness benefits, those benefits do not rise to the level of it warranting continued prohibition under the premise that ‘cannabis is a performance-enhancing substance.’

Making An Example Out Of Athletes

If you have followed sports long enough, then chances are you have seen an athlete fail a drug test for cannabis at least once. That is what happened to my hero multiple times, former NBA player Clifford Robinson, during his 18-year playing career. Each time he failed a league drug test it wasn’t just the penalty of getting fined or missing games that he had to deal with.

Robinson was consistently subjected to enormous and unjust stigma each time, being described by the media and league officials as ‘having let his team down’ and having ‘off the court problems’ that ‘makes it hard to have him be a part of the franchise.’ In every measurable way Robinson, who I would later become friends with and help with his pursuits in various manners, was the target of a relentless smear campaign because the league wanted to make an example out of him, and to some extent that targeting involved prohibitionists outside of the league.

It’s a stigma that followed him well into retirement, preventing him from ever getting coaching positions he wanted, from being invited to various league functions, and many other things. I know that to be true because I witnessed it firsthand while helping him. To hammer home the point, the team Cliff was an all-star for, my beloved Portland Trail Blazers, does not have his number hanging in the rafters and I have yet to find any pictures or references of him at the Blazers’ arena, despite Robinson being the only ‘6th Man of the Year’ recipient in the team’s entire history.

As far as I am concerned, not only does the NBA need to recognize Clifford’s contributions to the league during his historic career, the league also needs to issue a formal apology to him and every other athlete that was subjected to inhumane cannabis policies. The same needs to happen in every other major sports league, the Olympics, and by other athletic entities that enforced cannabis prohibition policies, including World Athletics.