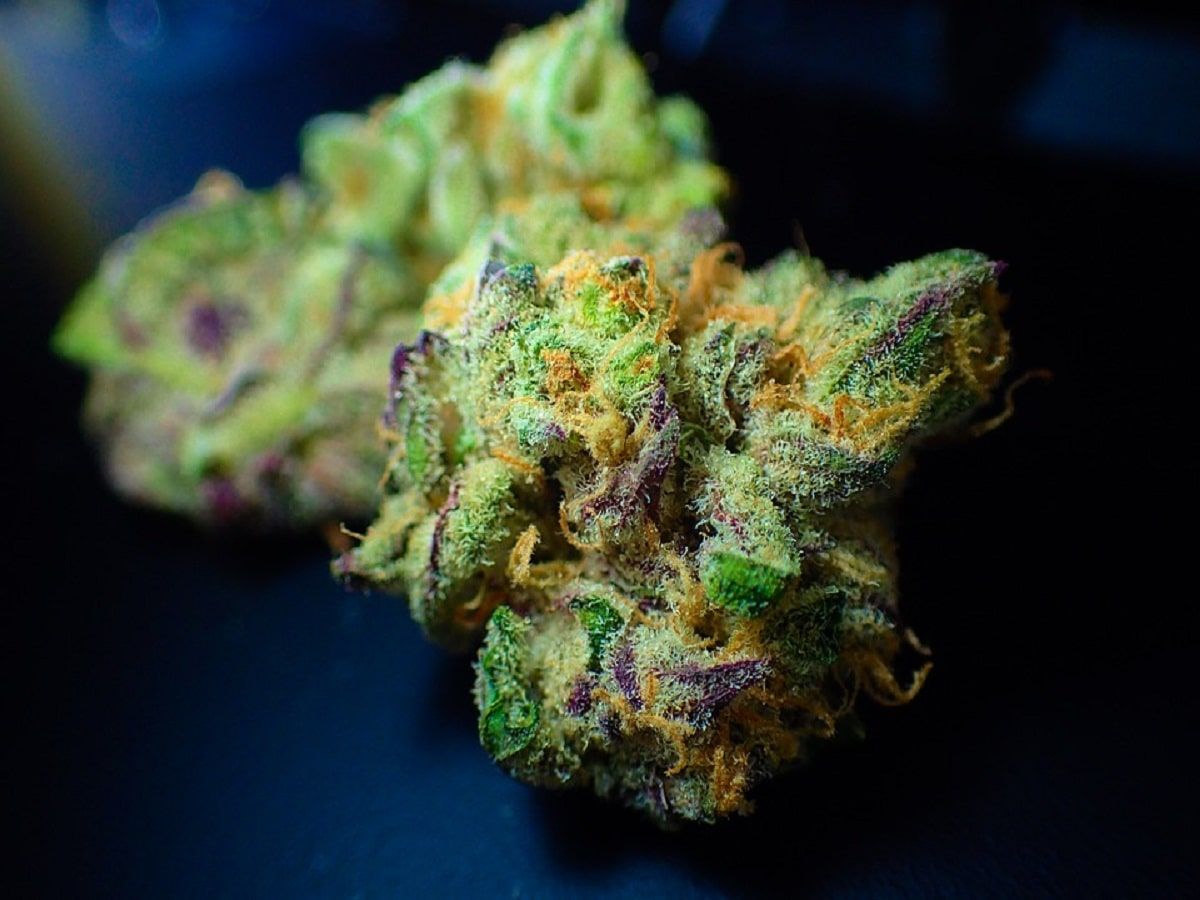 Every year Canada conducts a survey to gauge, among other things, the rate at which consumers purchase their cannabis from legal outlets versus the unregulated market. One of the most important stated goals of governments that pass legalization measures, including Canada, is to transition cannabis sales away from the unregulated market into the regulated system.

According to the most recent survey out of Canada, more and more people are making their purchases via regulated sources, a growing trend that has occurred for multiple years now. Per Toronto Sun:

The proportion of those who purchased cannabis in the past 12 months from a legal storefront did so 61% of the time, according to the survey, up from 53% in 2021. Only 2% said they purchased products from an illegal website, 1% from an illegal dispensary and 1% from a cannabis dealer.

The unregulated cannabis market will never be 100% eliminated in Canada or any other jurisdiction that is home to large populations. Just as there are still people selling unregulated alcohol and tobacco products in Canada, so too will the same occur with cannabis.

The name of the game is to mitigate unregulated sales as much as possible, and Canada is doing a great job of that so far. Transferring a decades old unregulated market into a regulated one is not an easy task, and takes time to fully materialize.