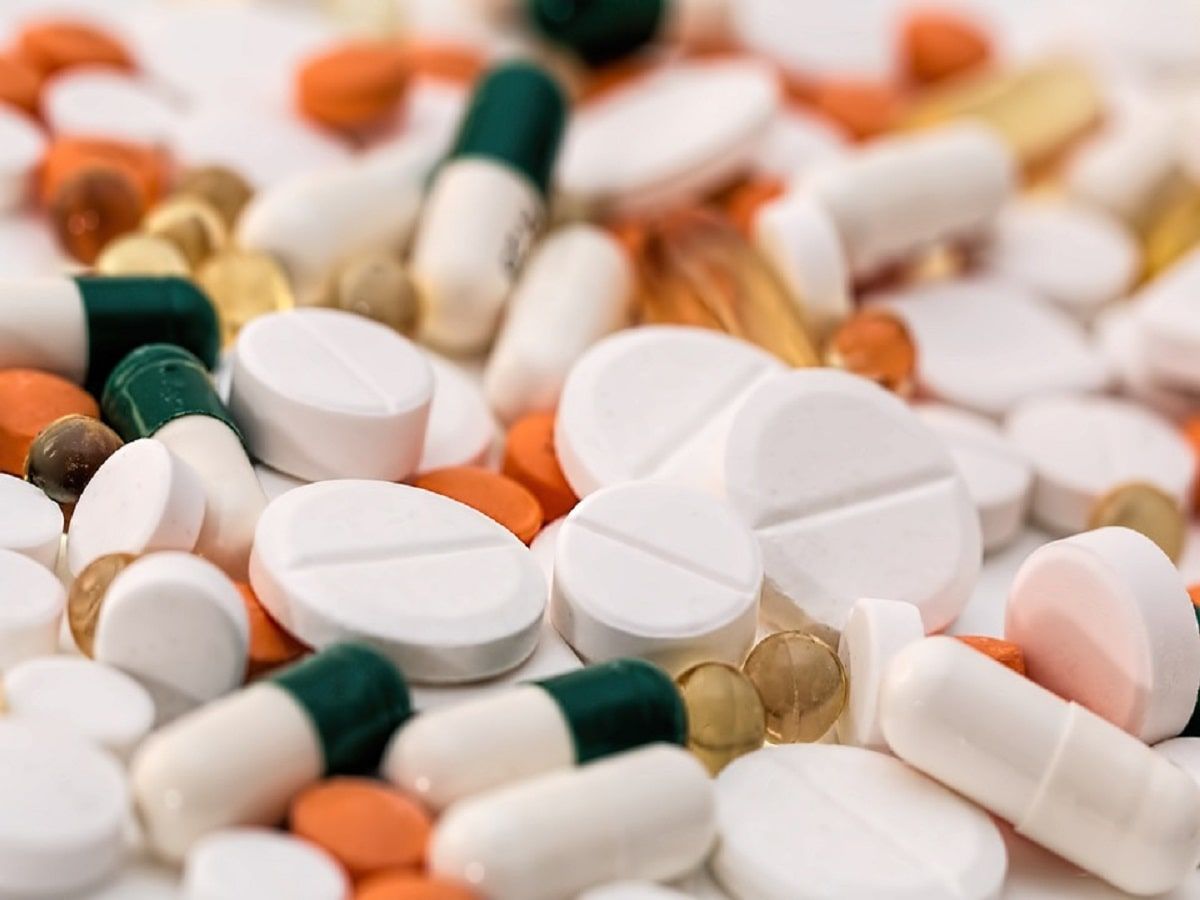 The study, published in a non-profit, peer reviewed journal, is the strongest evidence yet that the legalization of cannabis directly (and negatively) impacts both the name brand and generics pharma industry

A new study published by PLOS ONE, an American non-profit, peer reviewed journal, and conducted by researchers at California Polytechnic State University and the University of New Mexico, has found that the pharmaceutical industry in the United States has consistently lost money after US states legalize cannabis. In fact, the average market loss (in each US state) was estimated to be $10 billion.

The study based its findings on a review of prescription drug sales and stock prices of 556 pharma companies between 1996 to 2019 and market trends that emerged after the legalization of either or medical and recreational cannabis.

This is the first time a study has been able to encapsulate such findings formally, although there has been a lot of anecdotal data released to support this claim.

The study also notes that the longer-term impact is actually more significant for generic drug makers than branded pharmaceuticals.

Pharmaceutical companies, particularly in the United States, have devoted huge amounts of money and other resources to slow down the legalization of cannabis – including by dispatching lobbyists to state capitals as well as Washington DC.

In Europe, the discussion has always been different. As a result, there has yet to be a formal study on the decline of “pharmaceutical” profits thanks to cannabis legalization – in large part because the industry is already more regulated if not “pharma-esque” here. In Germany, for example, the government as well as other agencies, including associations representing both pharmacies and the insurance industry, has far more involvement and control over the same. Plus of course, so far at least, the industry here has been shaped by pharmaceutical standards.

That said, these findings are also likely to impact the discussion on the ground in Europe about the role of generic cannabis (flower or extract) as a way for governments and government-backed insurers to save money. As a result, this reality is also likely to speed up the acceptance of if not interest in the medical cannabis sector by established mainstream pharmaceutical firms.

That movement has already started in Europe – in large part because of the focus on integrating cannabis into the formal pharmaceutical and medical vertical. Spanish Alcaliber, the world’s largest manufacturer of opioid drugs as of 2014 began moving into the cannabis space around the time that Germany mandated the coverage of medical cannabis by health insurers. Beyond that, Dr. Reddy’s, an Indian company known for its lower cost generic drug focus, bought a German distributor at the beginning of this year.

Regardless, it is clear that medical cannabis is starting to come into its own – and further challenge mainstream medicines for a large variety of conditions.