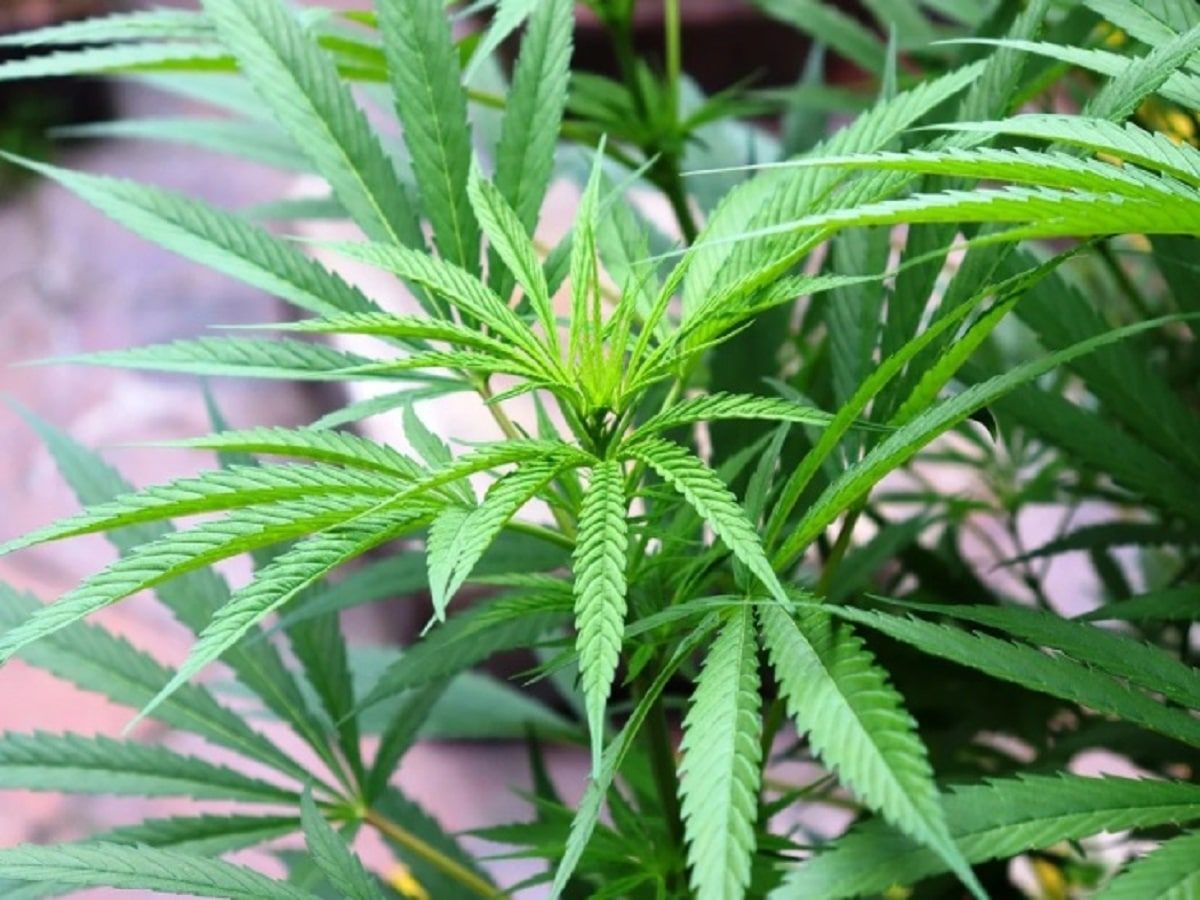 Uruguay’s legal cannabis industry may not be as large as industries in other nations, however, it will always hold the distinction of being the first regulated national adult-use cannabis industry in the world’s history.

Lawmakers in Uruguay first passed a legalization measure back in 2013, nearly ten years ago. It took a handful of years for the first legal transaction to occur, and these days consumers of legal age in Uruguay have several options for legally sourcing cannabis, including via pharmacies.

By many reasonable measures the legal cannabis industry is succeeding in Uruguay, and that is reflected in statistics that were recently released regarding how much cannabis is being planted in greenhouses in Uruguay. The rate of increase is impressive. Per La Diaria Politica (translated to English):

The Directorate of Agricultural Statistics of the Ministry of Livestock, Agriculture and Fisheries (MGAP) published this week the 2022 Yearbook, which includes the current status and evolution of agricultural production and provides other related data, such as the volume of exports and imports. of agricultural products, the price of land and registered purchase and sale operations.

The document reports a significant increase in the area of ​​cannabis in greenhouses, which went from 120,000 to 239,782 square meters between the agricultural years 2020/21 and 2021/22. In the same sense, the number of licenses granted for the plantation of cannabis went from 80 to 167 in the same period. In contrast, open-air cannabis plantations have been on the decline since 2020, and went from 580 hectares to 513 in the aforementioned period.

As we previously reported, Uruguay recently expanded the number of cannabis options at pharmacies, with a higher-THC option rolling out last month. Another cannabis option is expected to come to pharmacies in Uruguay in late 2023, although it is still unclear what cannabinoid levels will be involved with the new variety.