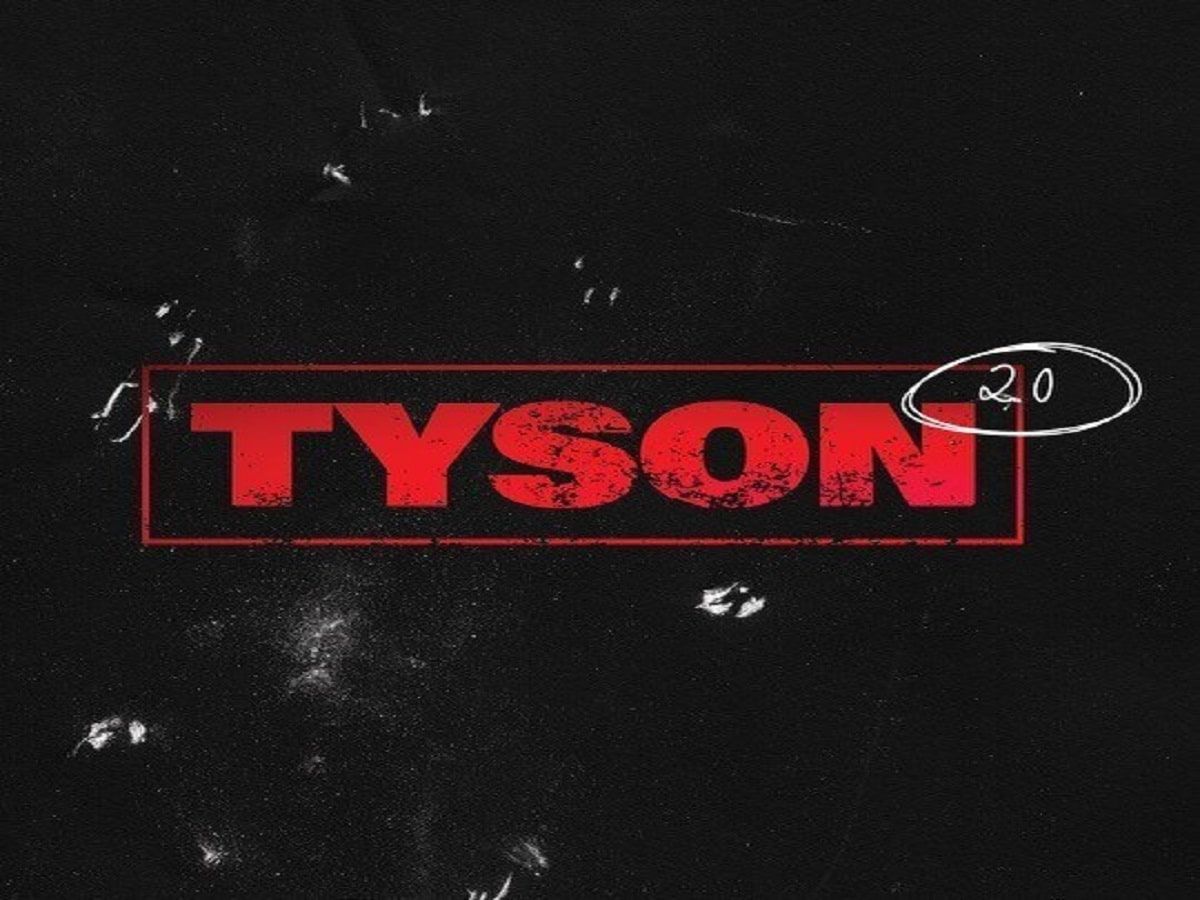 Richard Morgan Fliehr, or Ric Flair as he is more commonly known, is one of the most legendary performers in the history of professional wrestling. Flair is considered to be a pioneer of modern-day sports entertainment.

Self-nicknamed ‘The Nature Boy’ Rick Flair was known for wearing his over-the-top outfits on his way to the wrestling ring as well as in interviews. His performances would always electrify the crowd, especially when he bellowed out his famous ‘Wooooo!’ yells.

Flair first made his debut in professional wrestling all the way back in 1972, and as of last summer, he was still performing, albeit in a much more limited fashion than in years past. That’s half a century of entertaining people. In many ways Flair’s entertainment career is unrivaled.

In addition to being an entertainer, Ric Flair is also in the cannabis industry. His company, Ric Flair Drip, was recently acquired by legendary boxer Mike Tyson’s cannabis company Tyson 2.0.

Below is more information about the controlling acquisition between the two companies via a company press release:

Tyson 2.0’s strategic alliance with Ric Flair, popularly known as “Nature Boy®,” enables the company to assume control of Ric Flair’s trademarks and intellectual properties to launch cannabis flower and edible products under the Ric Flair brand name in the near future.

“Thanks to Mike Tyson and Tyson 2.0, I’ve become a true cannabis advocate and enthusiast. I am thrilled to partner with a long time friend and fellow warrior whom I greatly admire and respect,” said Ric Flair. “There are a lot of synergies between me and Mike – we’ve both had many ups and downs, but we keep going at life. With Mike’s passion for cannabis, Chad and Adam’s industry knowledge, I look forward to creating cannabis products that will appeal to my national fanbase. Tyson 2.0 products make me go ‘WOOOOO!’, and soon my fans everywhere can get in the Ric Flair state of mind – limousine riding, jet-flying, feeling good, and ‘WOOOOO!'”

Tyson 2.0’s latest venture with Ric Flair establishes the Company as a leading celebrity cannabis brand powerhouse. Since its launch in October 2021, the company continues to execute its nationwide growth strategy bringing Tyson 2.0 branded products to consumers and fans nationwide. Through licensing, cultivation and agreements, Tyson 2.0 products are available across dispensaries and retail locations across the states of Colorado, California, Nevada, Massachusetts, and Michigan with plans to expand nationally and internationally.

“For the last fifty years, Ric has been synonymous with high impact, high energy experiences,” said Chad Bronstein, Co-Founder and Chairman, Tyson 2.0. “Similar to how we rolled out Tyson 2.0, Ric Flair cannabis products will reach nationwide distribution through our robust network of industry partners. With flower strains named after Ric’s iconic sayings like ‘limousine riding’ and ‘jet-flying’, we aim to honor Ric’s energy and share it with his fans.”

Bronstein continued, “Tyson 2.0 is establishing itself as a cannabis marketing and celebrity licensing powerhouse. Our aim is to bring more celebrity brands to market in the coming months.”

Ric Flair will be featured in the seventh episode of Peacock’s first ever WWE original series, WWE Evil which begins streaming exclusively on Peacock starting Thursday, March 24. The eight-part docuseries, created and hosted by John Cena, the first-ever original from WWE Studios takes an unprecedented look inside the psyche of the most diabolical antagonists in WWE, unveiling rare behind-the-scenes details from some of the biggest names in the industry and their impact on mainstream culture.

For more information on Tyson 2.0, visit Tyson20.com. Tyson 2.0-branded merchandise is available for purchase at shoptyson20.com.