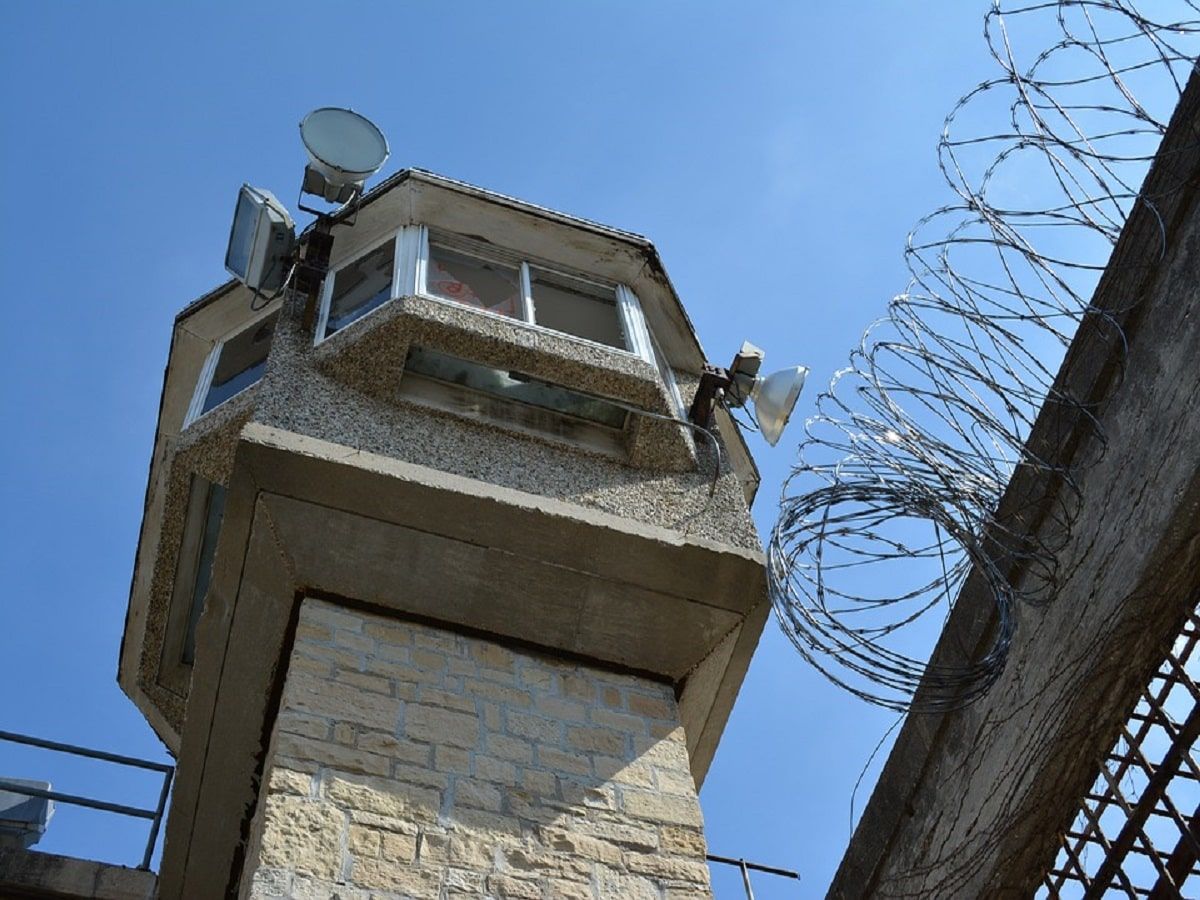 Why Isn’t The US Fighting Harder To Free Brittney Griner?

Brittney Griner is one of the most elite professional athletes on this planet. Below is just a sampling of her accomplishments as a professional basketball player:

That is about as impressive of a professional basketball resume as you will find. Unfortunately, Brittney Griner is not playing basketball anywhere right now after being arrested and lodged in jail in Russia upon suspicion that she was in possession of cannabis vape pen cartridges at a Moscow airport.

Griner was originally arrested in mid-February, although her arrest didn’t start making international headlines until weeks later. Griner is looking at serious charges in Russia that carry a possible, if not likely, penalty of 10 years in prison.

How Is The U.S. Government Handling Griner’s Case?

As I previously blogged about, as of 25 days after Griner’s detention government officials in the United States indicated that they had no contact with the basketball superstar. While that appears to have changed since I last wrote about this case, the virtual lack of effort on the part of the United States seems to remain the same. They appear to be doing the bare minimum to help Griner. Per excerpts from recent coverage by the Associated Press:

As extraordinary as her circumstances are, the details surrounding Griner’s case remain a mystery as a crucial court date approaches next month. Russian prosecutors have offered little clarity and the U.S. government has made only measured statements. Griner’s legal team has declined to speak out about the case as it works behind the scenes.

In some cases, U.S. officials do speak out loudly when they’re convinced an American has been wrongly detained. But Griner’s case is barely two months old and officials have yet to make that determination. A State Department office that works to free American hostages and unjust detainees is not known to be involved.

That’s a more restrained posture than the Biden administration has taken with two other Americans jailed in Russia — Paul Whelan, a corporate security executive from Michigan sentenced to 16 years in prison on espionage-related charges his family says are bogus, and Trevor Reed, a Marine veteran sentenced to nine years on charges that he assaulted a police officer in Moscow as he was being driven to a police station after a night of heavy drinking.

The State Department has pressed Russia for their release, with Secretary of State Antony Blinken raising their cases in a meeting last December with Russian Foreign Minister Sergey Lavrov. In contrast to Griner’s case, it has publicly described both men as unjustly detained.

One thing that government officials seem to be clinging to is the fact that Griner hasn’t signed a privacy rights waiver, and that somehow the lack of a signed waiver means that the U.S. can’t do more than they have. Another popular excuse being offered up by people that claim to have talked to government officials and/or WNBA leadership is that government and WNBA reps ‘do not want to bring attention to the case to help ensure that Griner isn’t used as a political pawn.’ Both of those talking points are ridiculous.

No, Griner has not signed a privacy rights waiver, which hinders some things that the government can do, but certainly not all things. The entire world knows that Griner is in a Russian jail because of allegations that she was caught with cannabis. She is an international sports legend.

It’s blatant gaslighting for the U.S. government to act as if being quiet about the case will prevent Russia from knowing how famous Brittney Griner is. Russia knows exactly who Griner is, if for any reason because Griner gets paid to play professional basketball in Russia (roughly 4 times the amount she gets paid to play in the U.S. by the way).

Per the AP coverage cited above, the United States has been very outspoken in the case of Trevor Reed, a man sentenced for allegedly fighting with law enforcement after a long night of drinking alcohol. Why is it that the U.S. can speak out about Mr. Reed’s case without it resulting in him being used as a political pawn, but not Griner? Why is Mr. Reed being expressly brought up and classified as being wrongfully accused, but the same isn’t true for Brittney Griner?

It’s glaringly obvious that because Griner’s case involves cannabis that it is being treated differently, and that is shameful.