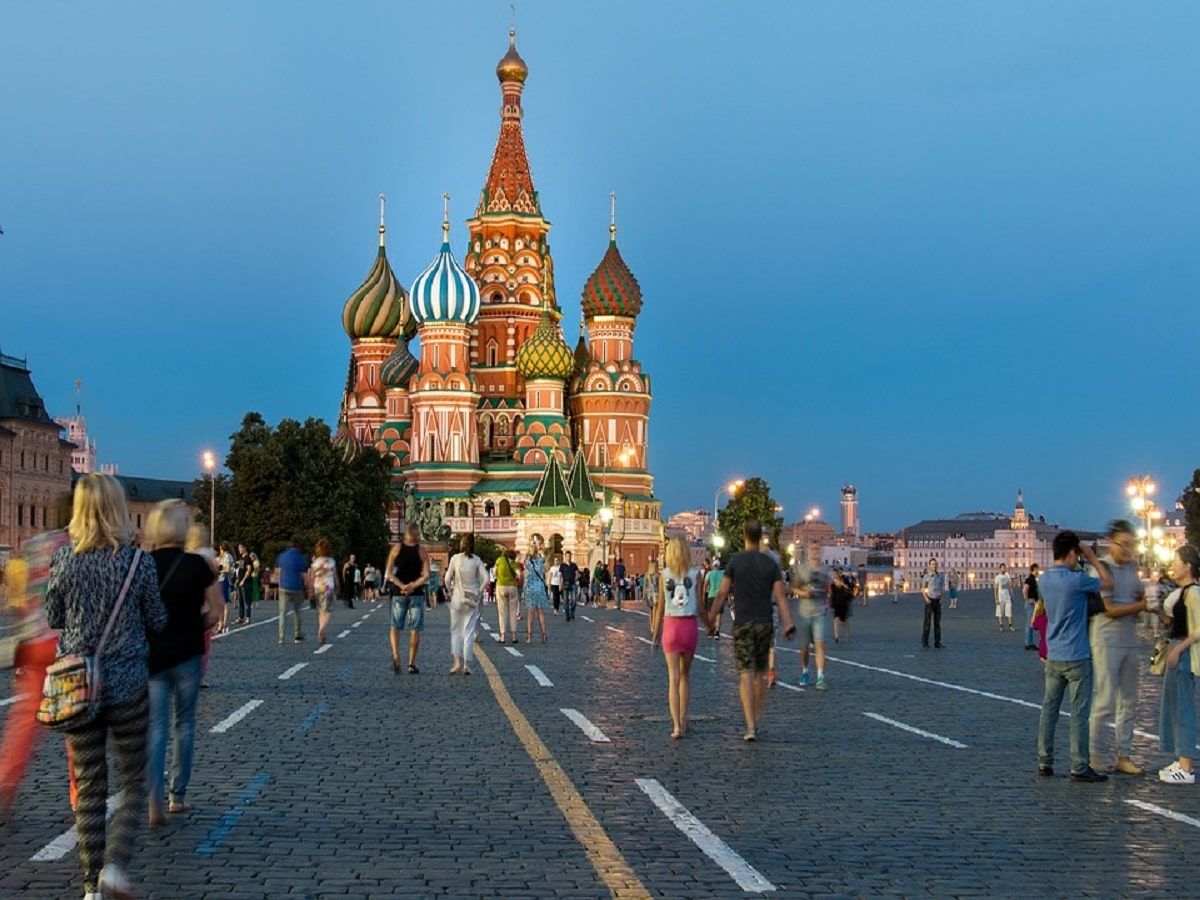 Unless you have been living under a rock then you likely heard the news that WNBA star Brittney Griner was recently arrested for cannabis possession in Russia. According to ESPN, “Griner is being detained in Russia after customs officials said they found hashish oil in her luggage at an airport near Moscow…”

“We are aware of the situation with Brittney Griner in Russia and are in close contact with her, her legal representation in Russia, her family, her teams, and the WNBA and NBA,” Lindsay Kagawa Colas, Griner’s agent with Wasserman Group, told ESPN via a statement Saturday. “As this is an ongoing legal matter, we are not able to comment further on the specifics of her case but can confirm that as we work to get her home, her mental and physical health remain our primary concern.”

Some cannabis observers, including some long-time activists, were quick to place blame on Griner for traveling to Russia, allegedly with vape pen cartridges in her luggage. However, the real blame lands squarely on Russia’s inhumane cannabis policies.

Assuming that the allegations are true, Griner was likely traveling with an amount of cannabis vape pens that is legal in a number of states back in the U.S. If the pens contained hemp-derived CBD oil, then what Griner was caught with would have been legal nationwide in the U.S.

Unfortunately, Griner is now facing up to 10 years in prison, and given the current conflict between Russia and Ukraine, it’s very hard to speculate as to if/when she will be released and allowed to come home. Hopefully her freedom will not be used as a bargaining chip by Russia, although, it’s something that cannot be ruled out.

Many are calling on the Biden administration to do everything that it can to free Griner, and rightfully so. With that being said, Biden has scoffed in the past when asked to do the same for cannabis prisoners in the U.S., so I am personally not holding out a lot of hope for Biden to step up to try to free Griner.

Cannabis prohibition is harmful to people’s lives, including professional athletes. No one should ever be arrested for a plant that has been found to be exponentially safer than alcohol. Russia needs to free Griner immediately, as well as every other cannabis prisoner within its borders. Anything short of that is unacceptable.