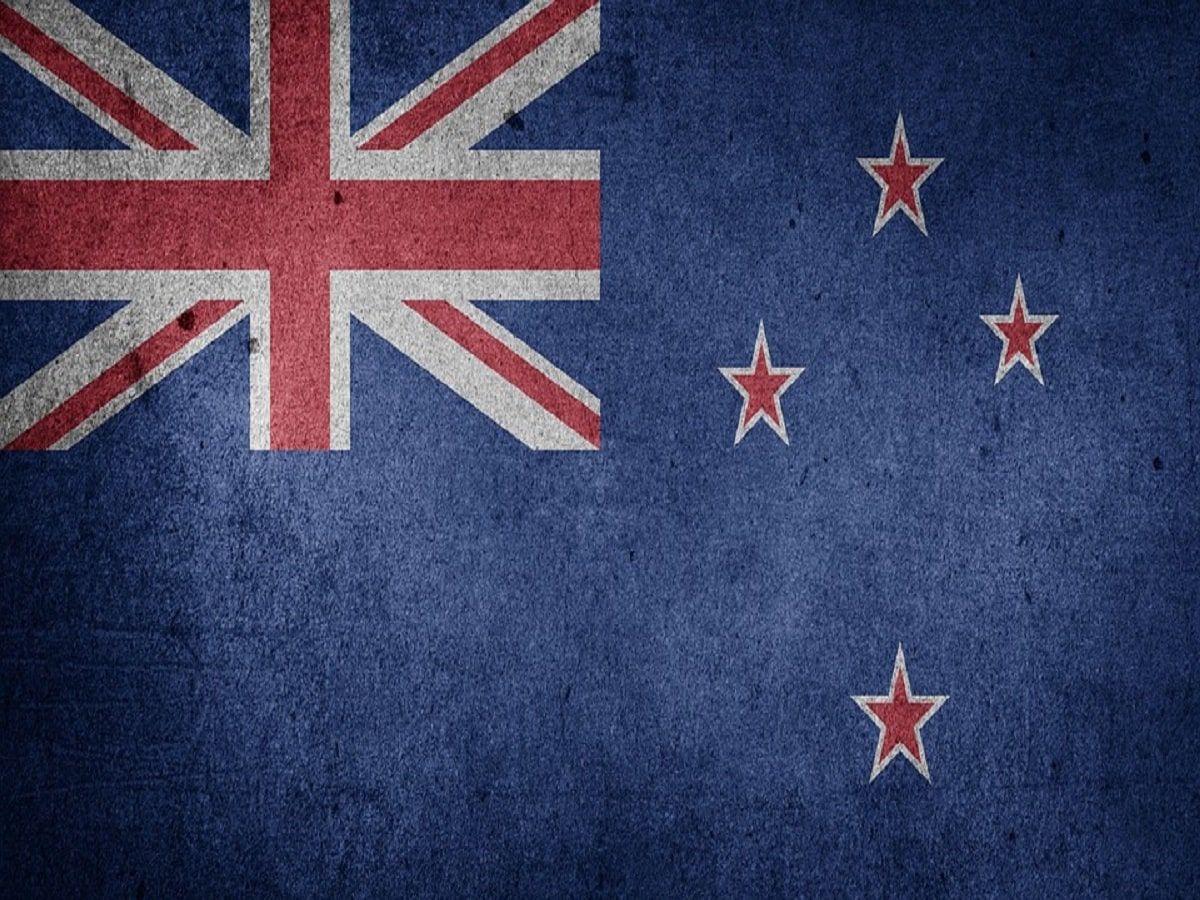 New Zealand nearly became the third country to pass an adult-use cannabis legalization measure back in 2020. The referendum measure failed by just over 2% of the vote. Had the referendum succeeded, New Zealand would have become the first country on earth to pass a national cannabis legalization measure at the ballot box versus via legislative action. Unfortunately, it proved to be a missed opportunity.

The Ministry of Health has just approved homegrown and manufactured medicines – so Kiwis no longer have to rely on imported medicinal cannabis.

This green gold has been given the green light by health officials to be turned into medicine for Kiwis patients.

“It’s something the whole industry has been working towards,” Helius Therapeutics CEO Carmen Doran said.

New Zealand is currently home to roughly three dozen medical cannabis companies, however, they are all operating on an import/export model. Allowing domestic cultivation will likely prove to be a gamechanger for the nation’s emerging cannabis industry.

Cannabis imports and exports will always play a role in the emerging cannabis industry, and should not be avoided entirely. With that being said, no country’s medical cannabis program will never reach its full potential without allowing some form of domestic cultivation.