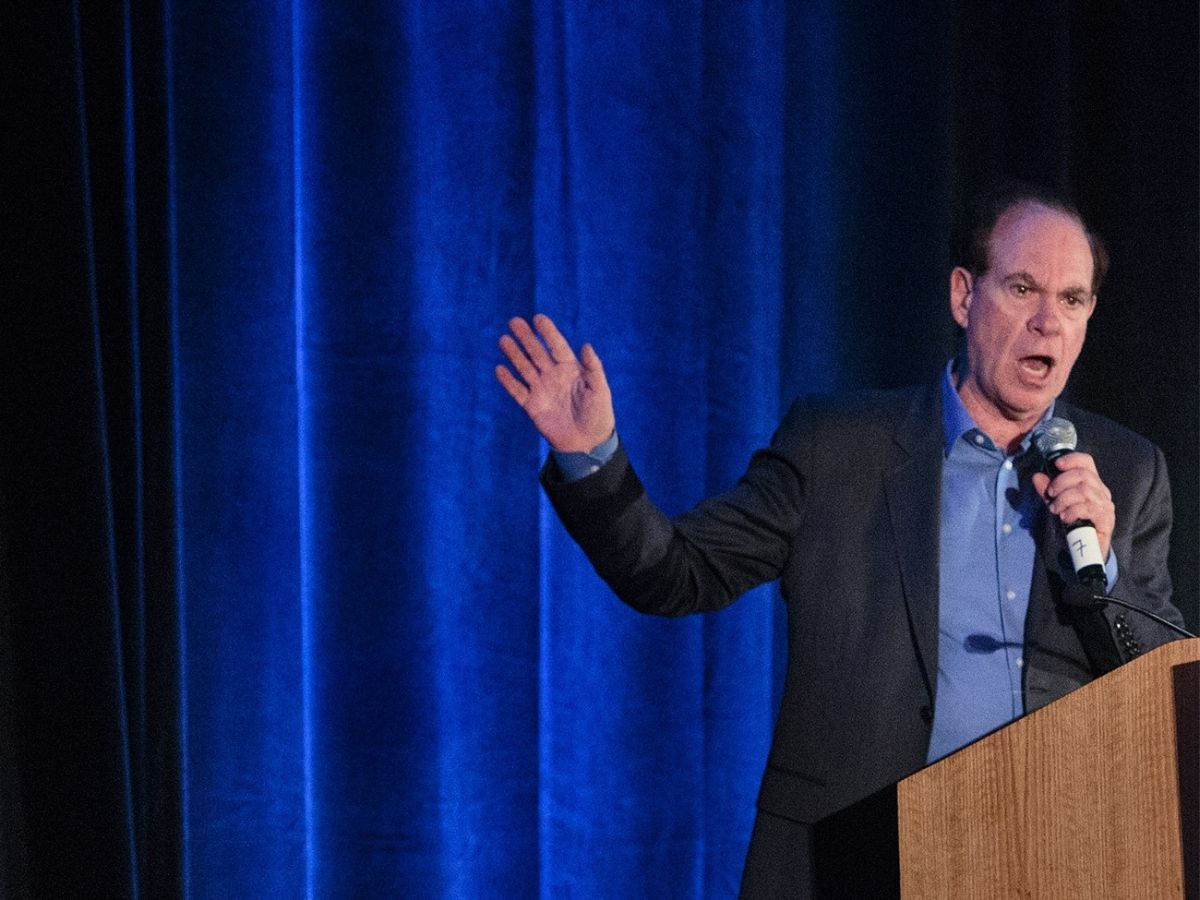 In addition to being an author and leading international cultivation expert, Ed Rosenthal is also one of the most passionate cannabis activists on earth. He has fought tirelessly for several decades to do his part in helping reform harmful cannabis prohibition policies not only in his home state of California or his home country in the United States, but all over the world.

So it was not exactly surprising to see Ed Rosenthal use his time on the microphone as a special guest in Barcelona at the recent International Cannabis Business Conference to promote what he describes as ‘the most important subject.’ That subject is freeing cannabis prisoners around the globe. During his speech Rosenthal implored all members of the cannabis industry to do their part, stating that ‘you owe it’ to help free cannabis prisoners if you are a part of the cannabis industry, and Ed is 100% spot-on in expressing that logical and compassionate expectation.

Below is Ed Rosenthal’s special speech in Barcelona in its entirety. One organization working on freeing cannabis prisoners that you will hear Ed specifically mention is the Last Prisoner Project. We encourage people to check out the organization, in addition to watching Ed’s speech in the embedded video below (footage via MarihuanaTelevision.tv):