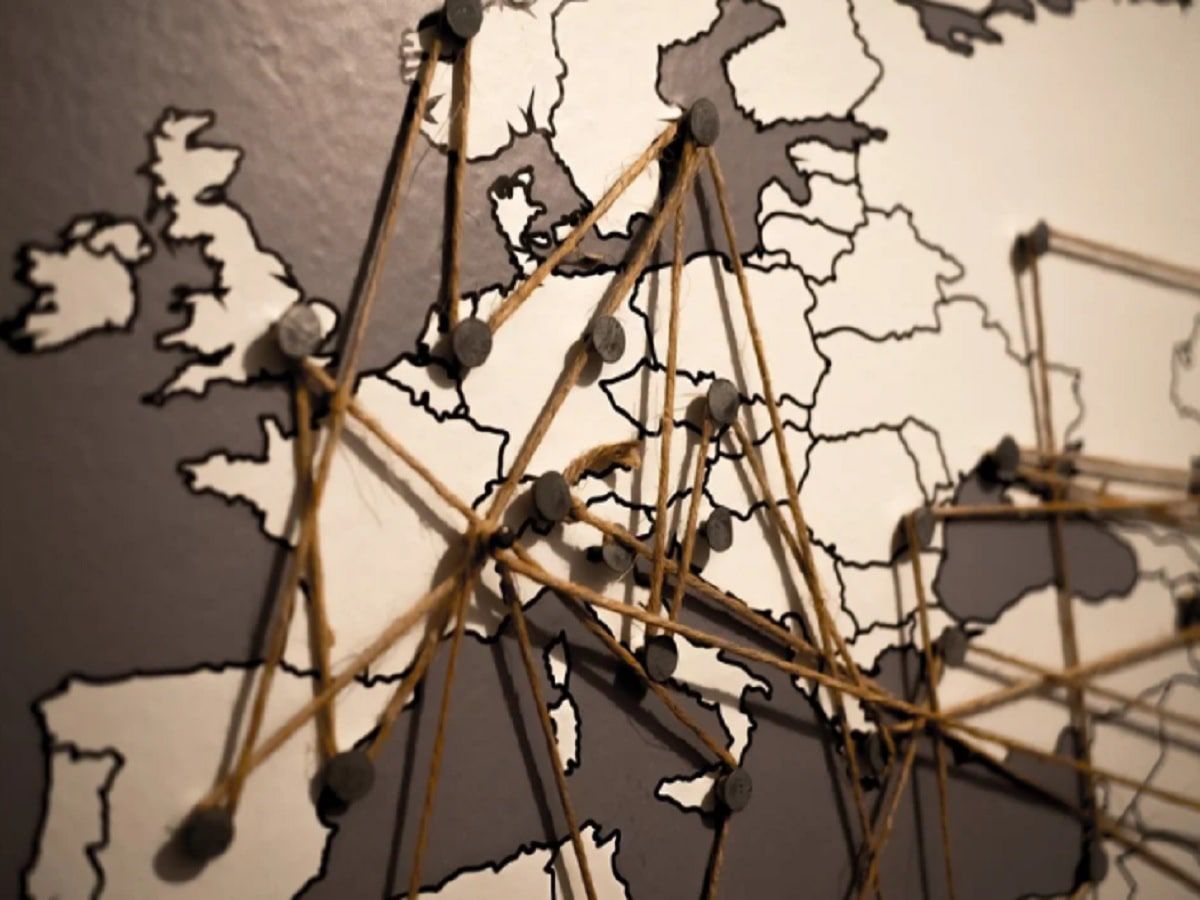 The first of many high-level meetings on the legalization of cannabis was held in Luxembourg between representatives from Germany, Luxembourg, and Malta

An unprecedented meeting occurred on Friday, July 15 – just three days before the beginning of the ICBC’s Global Investment Forum in Berlin.

Ministers from Germany, Luxembourg and Malta met for the first time to kick off a series of meetings between the countries on how to legalize recreational cannabis.

There were three sessions. Two focussed on international and European law. The third looked at the opportunities and challenges ahead as public policy and regulations change.

After the meeting, they issued a highly revealing joint statement along with personal comments from attendees. According to the Luxembourg Minister of Justice, Sam Tanson, “Almost half a century after the entry into force of our law establishing the criminalisation of drug-related behaviour, namely the law of 19 February 1973 on the sale of medicinal substances and the fight against drug addiction, Luxembourg still pursues a drug policy focused mainly on repression. However, as our statistics show, the failure of this approach cannot be denied, and the time has come to develop a new approach, based on dialogue with the states that have made the same observation and the European and international institutions.”

For those who have been watching global developments, this multilateral meeting was actually unprecedented. Nothing has happened quite like it on the path to legalizing the plant in the last decade.

There is no word yet on the schedule of meetings, or whether the first group will expand the invitee list to other legalizing countries, but given the broad scope of the inquiry, it would appear that these three countries are setting the table for a European-wide discussion about all cannabis regulation, and for all purposes.

Stay tuned. This is getting interesting.