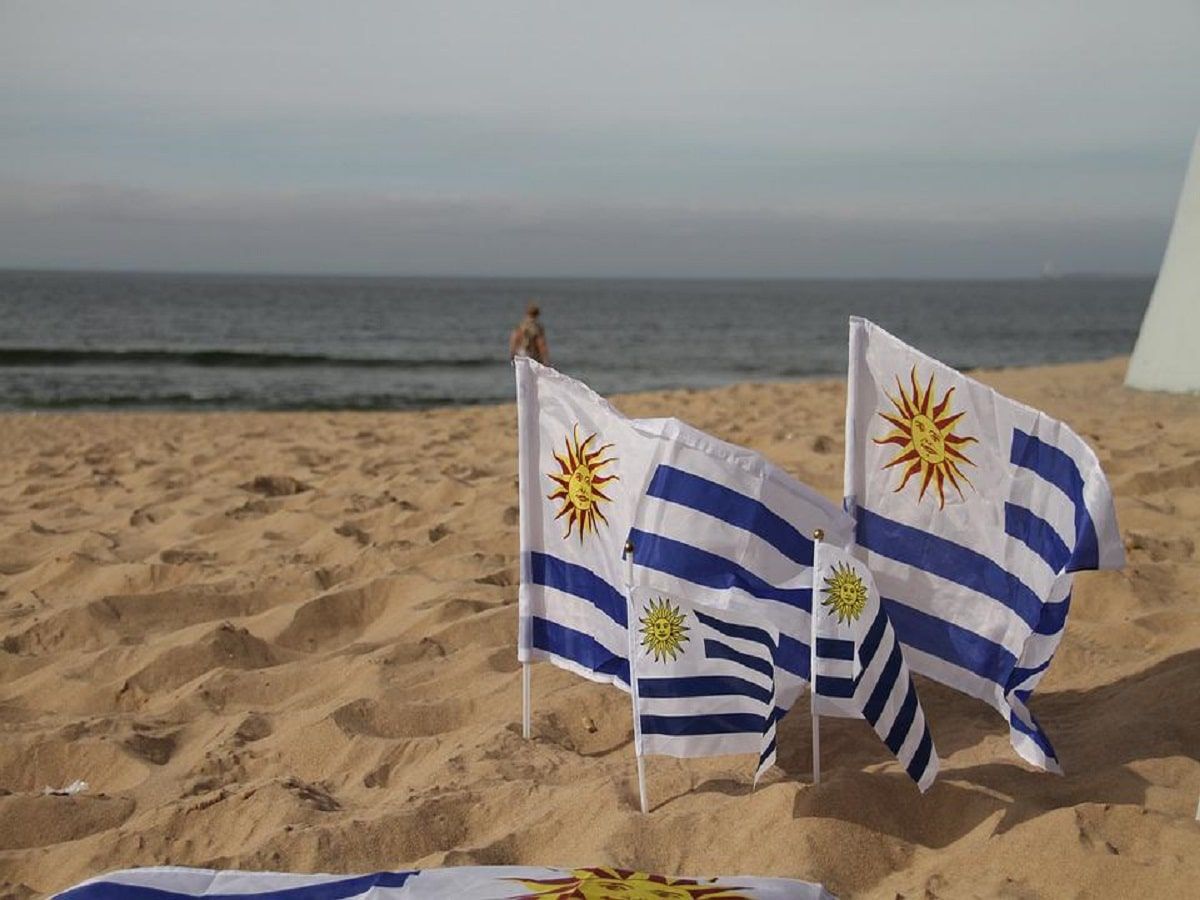 Is Uruguay’s Cannabis Industry About To Evolve?

Over nine years ago Uruguay made history after passing the world’s first-ever national adult-use cannabis legalization measure. In December 2013 Uruguay’s President José Mujica signed a measure that permitted residents of Uruguay to cultivate their own cannabis, to join a private cannabis clubs, and eventually to purchase cannabis from pharmacies.

Being that Uruguay serves as the oldest national adult-use cannabis policy experiment, many cannabis observers from around the world have watched everything that has happened in Uruguay with a very close eye. By virtually every measure legalization has succeeded.

Since it’s initial passage Uruguay’s legalization model has evolved at a slow pace. As an example of that, legal sales at pharmacies began in Uruguay in the summer of 2017, with consumers being able to choose from two different strains. Late last year, Uruguay finally permitted a third option with higher levels of THC to be purchased from pharmacies.

As the nation approaches the ten year anniversary of the passage of the historic legalization measure, leadership is indicating that the nation’s legalization model could further evolve. Per La Diaria Politica:

Round anniversaries have an unconscious effect on people that leads them to take stock and review some things. In 2023, for example, it will be ten years since the approval of Law 19,172, which at the time put Uruguay at the center of the international debate on drug policies, and Juan Ignacio Tastás, executive director of the Institute for Regulation and Control of Cannabis (Ircca), believes that it is a good opportunity for the political system to propose to rediscuss the law, remove some fears and make access more flexible.

All this would also take place in a pre-electoral year, with previous questioning of the law within the same government coalition, chiaroscuro in police action with some self-cultivators, more and more pharmacies and a bill that intends to sell to tourists. After ten years and a long way to go, is it time to change the regulations?

The excerpts are from an interview with Juan Ignacio Tastás, executive director of IRCCA. IRCCA is the regulatory body that oversees Uruguay’s emerging cannabis industry. In the interview Tastás talked favorably about legalization, pointing out that many of the fears leading up to legalization have since proven to be unfounded.

Arguably the biggest change that Uruguay could make to its legalization model to help the domestic industry reach its full potential would be to open up legal sales to non-residents. Currently, only residents of Uruguay can make legal purchases.

Whether or not that will happen soon, and what access to legal cannabis for tourists will ultimately look if/when it happens is unclear. In theory, tourists could make purchases at pharmacies fairly quickly if the law changes, as pharmacies are already heavily regulated.

Clubs are another option, however, they are not regulated in the same manner as pharmacies, so setting up access via that route could take longer to implement. A fourth option at pharmacies is expected to occur later this year, and hopefully tourists will be able to partake in the new option by the time it goes live.