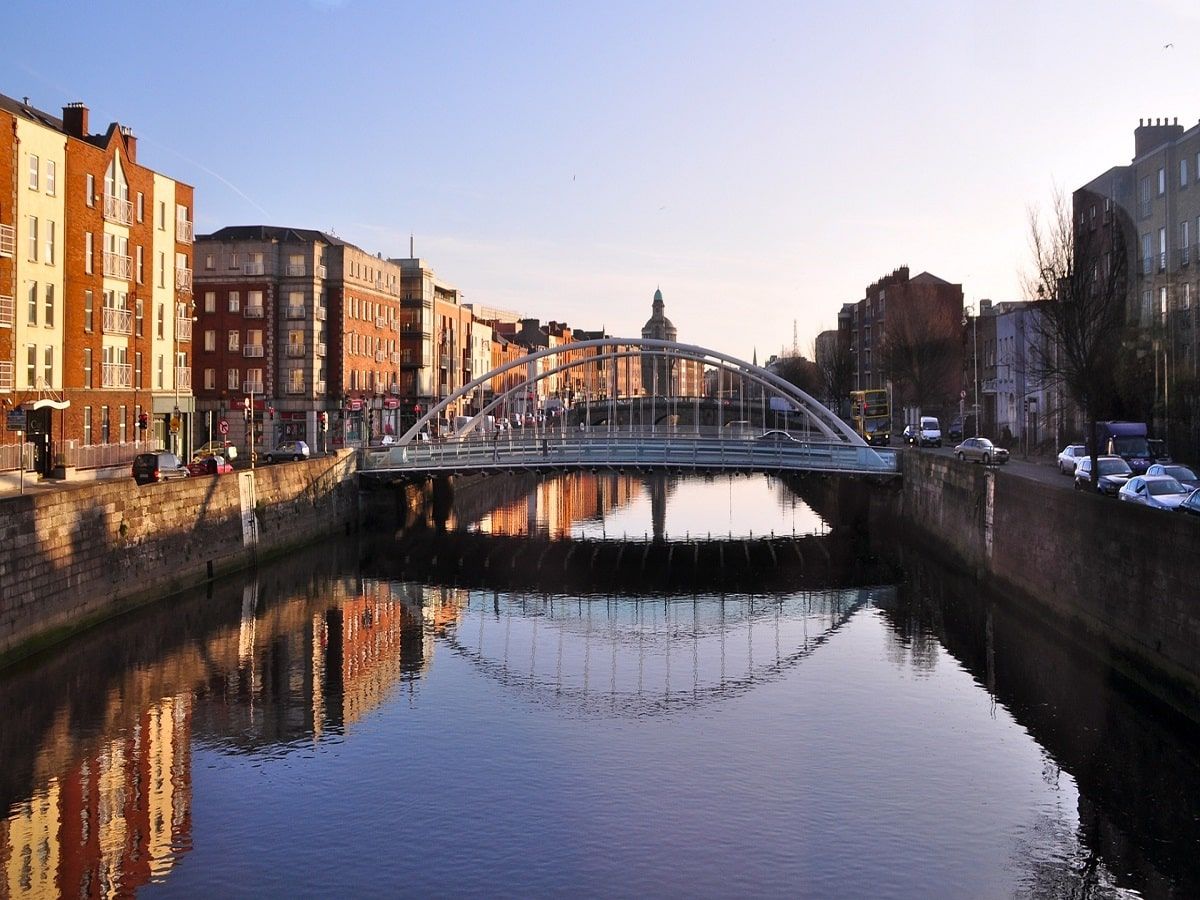 Limited Legalization Bill Expected To Be Introduced In Ireland

The binding law, the Misuse of Drugs Acts, provides for a fine of €1,000 in the District Courts for first and second offenses involving personal possession. Larger fines can be handed down in some instances. If someone commits the offense of personal possession and it’s their third or greater offense of its type, the offender can be sentenced to up to one year in prison.

The Criminal Justice Act in Ireland mandates that courts must consider giving a community service penalty in place of a prison sentence, and that affects some cases. A bill is expected to be introduced in the near future in Ireland that would somewhat mimic the adult-use legalization legislation that was passed in Malta late last year. Per The Journal:

The Dublin Mid-West TD told The Journal it is a relatively short bill, and will amend the current legislation on possession of cannabis, which is the Misuse of Drugs Act.

Furthermore, whereas what is reportedly being proposed in Ireland does not involve home cultivation, adult households in Malta can cultivate up to four plants. With all of that being said, even limited legalization in Ireland would be better than what is currently in place. It’s unclear at this time what the chances are of a legalization measure passing in Ireland, although, it will be very interesting to watch the discussion unfold given what is going on elsewhere in Europe on the cannabis policy front.