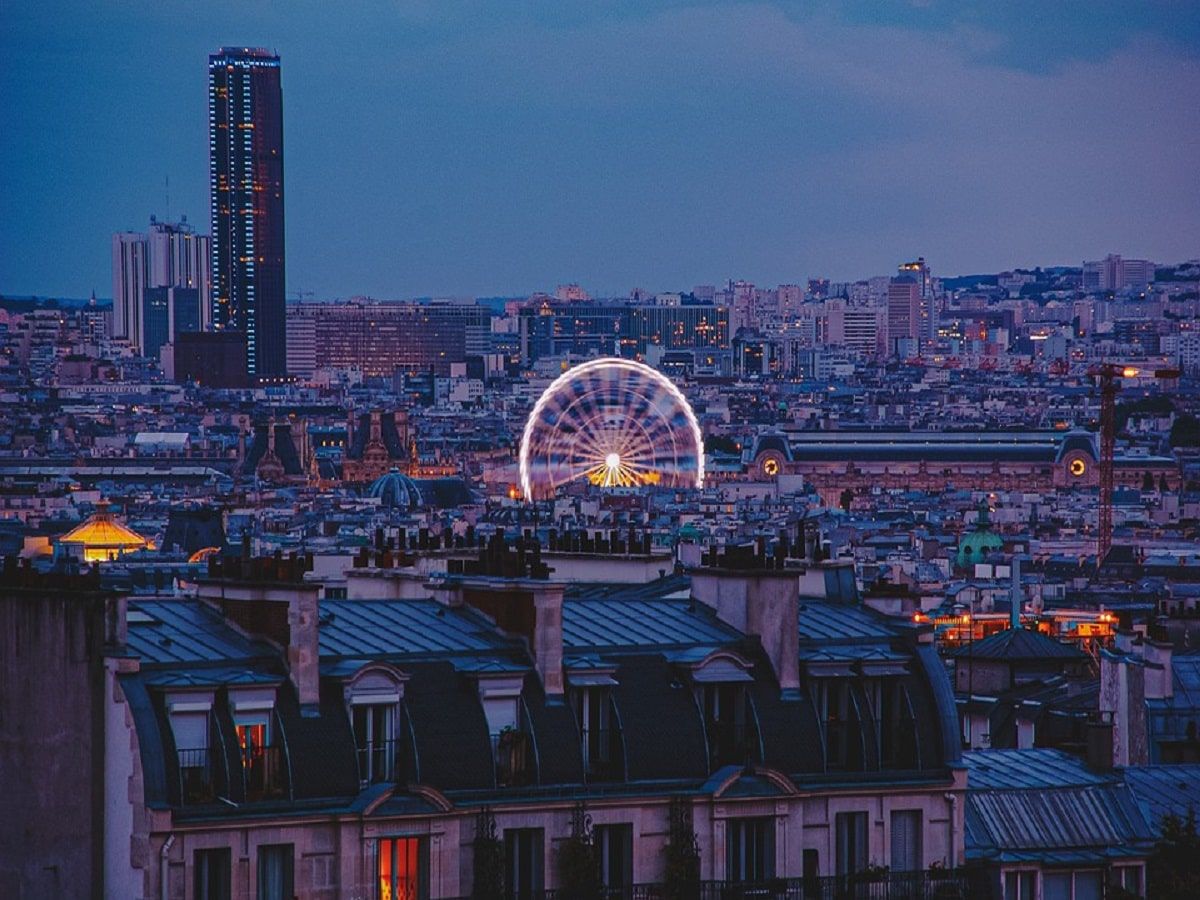 A recent poll has shown that more than 50% of Europeans support cannabis reform – but when will it really arrive?

According to a recent poll by British cannabis consultancy group Hanway, more than 50% of Europeans support the legalization of recreational cannabis. A further 30% have shown interest in purchasing it once it becomes legal.

The European cannabis market is expected to cross the 3-billion-euro mark sometime in 2025, up from about 400 million euros in 2021, but these projections also assume that recreational reform is just around the corner in the region.

The reality, however, may be a little different, starting with the fact that Germany, the region’s largest medical cannabis market, has repeatedly delayed forward reform.

As of last year, the new government, the so-called Traffic Light Coalition, included recreational cannabis reform in its formal agenda. That said, after the election, forward motion has been nothing short of slow. To date the government has yet to draft a formal plan, claiming that other issues, like Covid and the war in Ukraine, are greater priorities.

Which European Countries Are Likely to Move First?

Covid has certainly played a role in cannabis legalization efforts in Europe. This starts with the static number of insurance reimbursement applications approved during the last two years in Germany, leading to statements from leading insurers that the “cannabis craze is over.” However, this is profoundly misleading for several reasons, starting with the fact that insurers are still routinely turning down 40% of all of the applications they receive, forcing patients to sue. Or go back to the black market.

Beyond this, however, there is a noted distaste for actually implementing even a draft bill that can be commented on in Germany, with some insiders claiming as late as last week that nothing will even be proposed until 2023. Some people are already claiming that a recreational market will not even start in Germany before 2025.

In the meantime, Malta and Luxembourg are moving forward with their own versions of reform and Holland is moving, albeit slowly, to implement a national cannabis distribution network for coffee shops.

The dark horse right now is Portugal, which also shelved forward plans thanks to the collapse of the government earlier this year but is expected to move forward in short order.

For now, however, hope is mostly focused on the Swiss, who are moving forward with the first, real, integrated national trial in the region this year.

Reform is clearly coming to Europe. But its pace, sadly, is still on a slow track. There is a lot of work to be done.