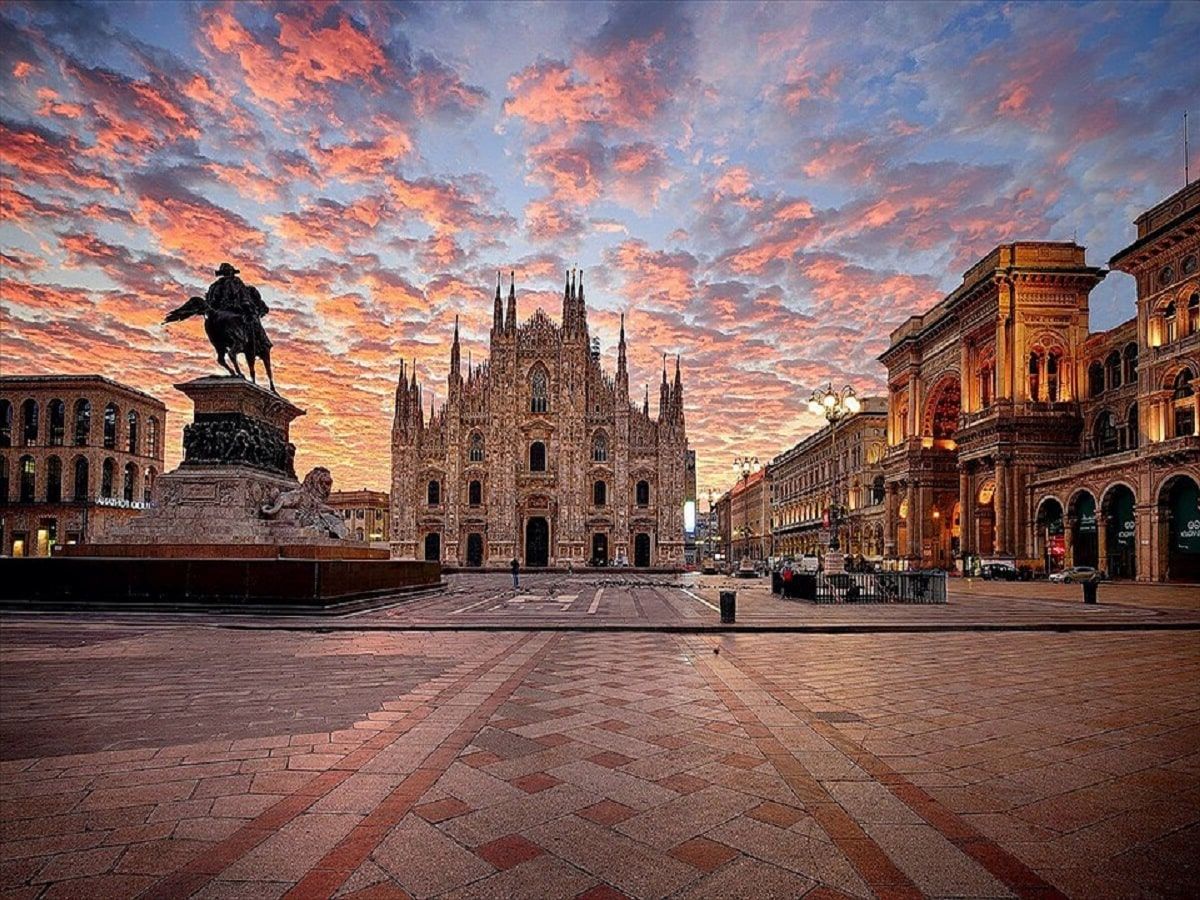 Italy is home to one of the most inspiring cannabis activism efforts of all time. Last year activists in Italy gathered enough signatures to put national legalization before voters. Over 630,000 signatures were gathered in just a matter of weeks.

I have worked on signature-gathering campaigns for cannabis reform efforts in the past, and the validation rate can vary widely, with signatures gathered digitally being particularly ripe for a large invalidation rate. The effort in Italy required 500,000 valid signatures, and eventually, it was determined that there were indeed enough valid signatures in the overall signature count.

Unfortunately, the referendum effort later hit a dead end when Italy’s Constitutional Court prevented the measure from moving forward based on a technicality. Polling seemed to indicate that the measure would have passed overwhelmingly, which combined with how fast the valid signatures piled up, clearly demonstrates that support for legalization in Italy is significant.

The referendum effort may have never reached voters, however, it has increased the pressure on lawmakers in Italy to step up and pass a legalization measure. Now Milan’s City Council is calling for national legalization, which will only further build on that pressure. Per La Repubblica(translated to English):

The City Council of Milan is asking to legalize the use of cannabis and is calling on the government to approve a law that goes in this direction. The hall of Palazzo Marino has in fact approved the agenda promoted by the leader of the Democratic Party, Filippo Barberis, shared by most of the majority and also voted by the leader of Forza Italia, Alessandro De Chirico.

In addition to the referendum effort in Italy, the nation’s Supreme Court ruled back in 2019 that personal cannabis cultivation was legal. The landmark decision created many questions, not the least of which is ‘what constitutes a personal amount of cannabis,’ yet it also largely tasked Italy’s lawmakers with answering those questions via legalization legislation.

All the while, cannabis legalization is on the move across Europe. Malta legalized cannabis for adult use late last year, and several European countries are ramping up legalization pilot programs. Germany, which is the biggest domino on the continent, is trending towards legalization. All of this puts pressure on Italy to legalize, which will hopefully happen sooner rather than later.