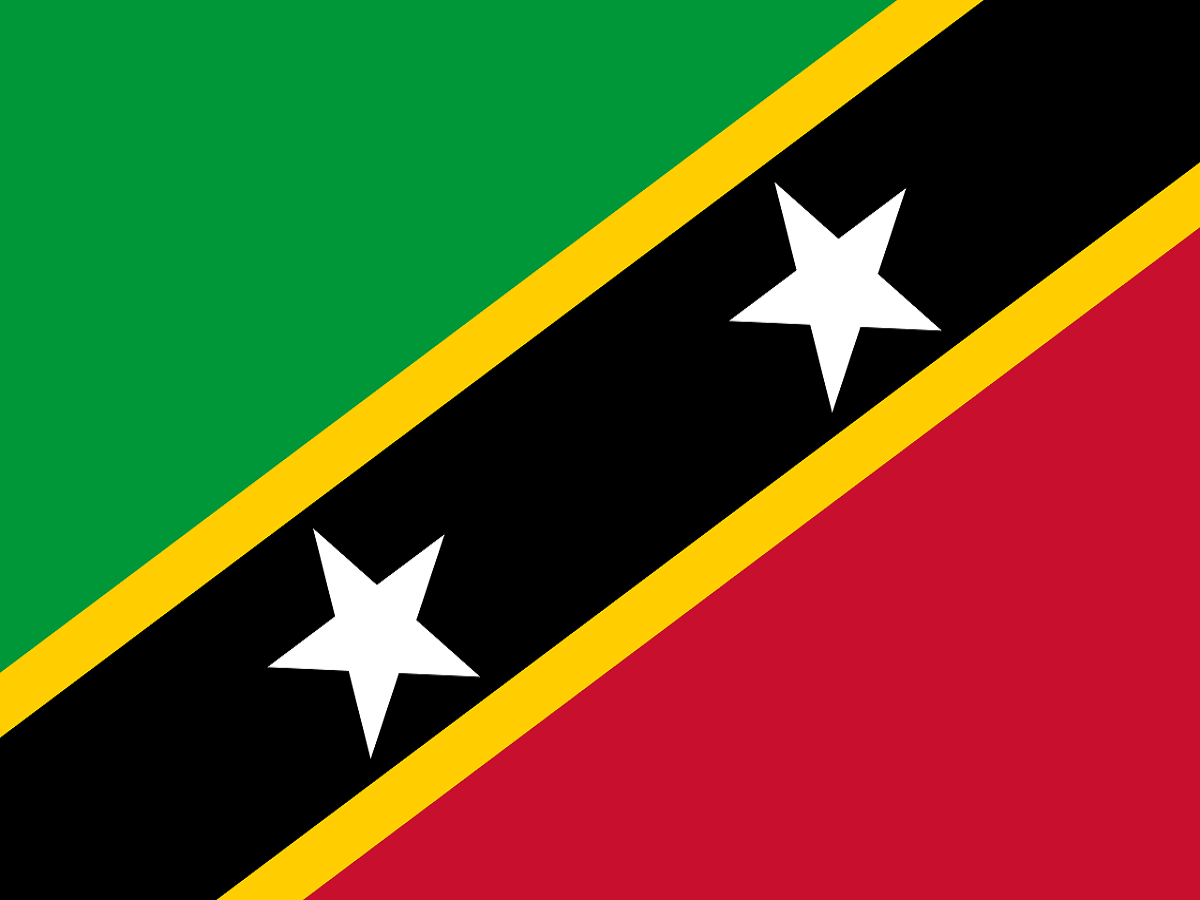 Thanks to cannabis reform measures being passed, many Caribbean nations are also now home to emerging cannabis industries, although the dual island nation of Saint Kitts and Nevis is unfortunately not one of those. If the country’s new prime minister has his way, things will be changing soon.

Current Saint Kitts and Nevis Prime Minister Terrance Drew was originally elected to the National Assembly last August. Prime Minister Drew has wasted no time in coming out swinging in support of cannabis reform and launching a domestic cannabis industry. Per excerpts from The Voice:

ST KITTS and Nevis could become the latest Caribbean nation to establish a medical cannabis industry.

Prime Minister Terrance Drew told the St Kitts-Nevis Information Service that the country was behind other Caribbean countries in developing a medical cannabis industry.

“Antigua is ahead, St Vincent is ahead, Jamaica is ahead, and we know that people travel to these countries because they would have an industry that is well-controlled, well-monitored and so forth that allows for the use of marijuana.

And so, we will be on that path, and we will see a lot of action in that area within the first year,” he said.

Prime Minister Drew went on to explain different phases that the nation needs to pursue, with the goal of having a regulated industry that benefits the country’s citizens. Drew specifically mentioned that the nation would not be looking for outside help, and instead will try to create an industry relying solely on domestic resources in order to maximize the benefits and opportunities for citizens.

Saint Kitts and Nevis is a part of what is called the Citizenship by Investment program. Several other Caribbean nations are also part of the program, which involves offering fast-track citizenships to foreign investors in exchange for them making socio-economic contributions to the country that they are applying to.

Prime Minister Drew is hoping that the cannabis industry can reduce the nation’s reliance on the program.