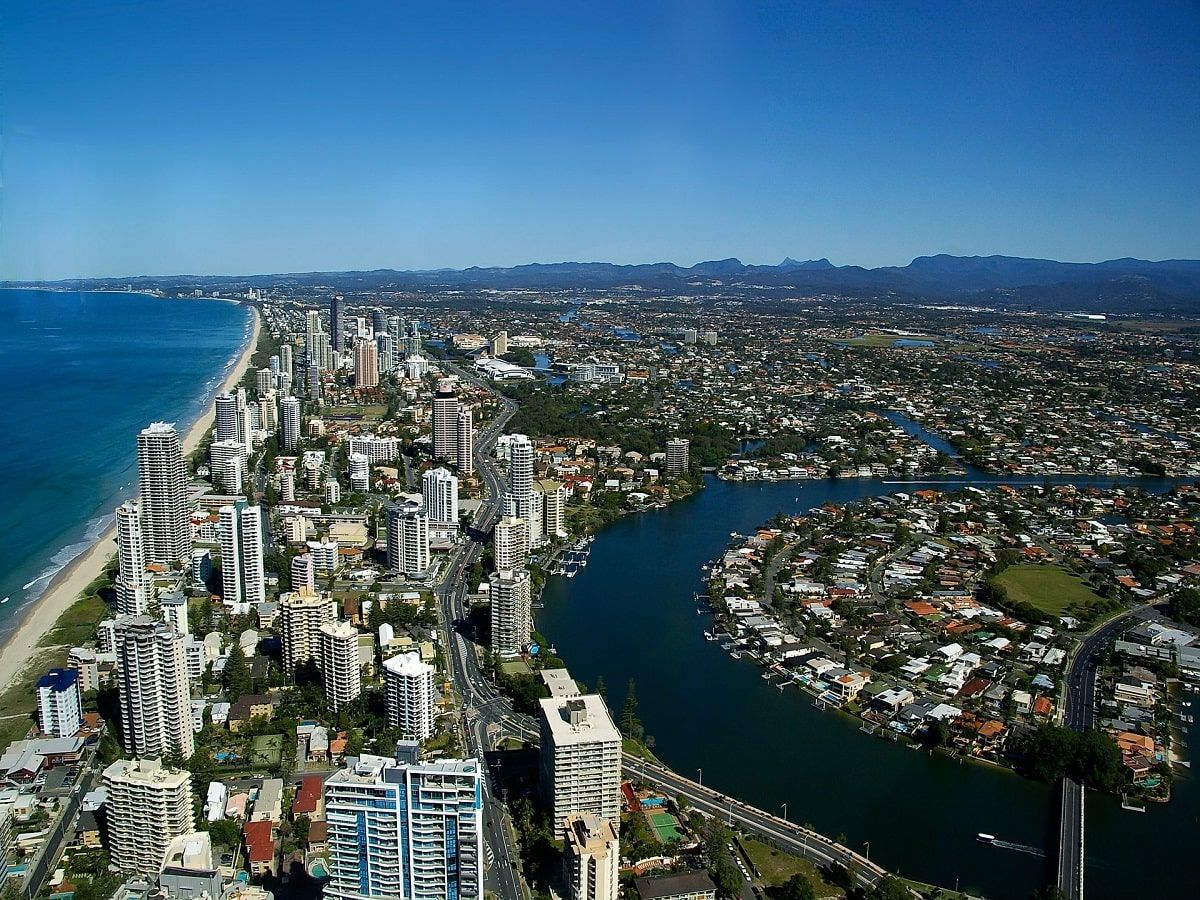 It is no secret that people that consume cannabis are often subjected to an enormous amount of stigma, including and especially from a public policy standpoint. After all, a vast majority of public policies directed towards cannabis consumers initially arose out of anti-cannabis fearmongering. Cannabis consumers, even patients, are often labeled as ‘dangers to themselves and others’ and a prime example of that is on display in Queensland where any amount of THC in a person’s system is a punishable offense, even if the person is a registered medical cannabis patient.

To be clear, I am not advocating for anyone to be driving on a public roadway while under the influence of cannabis or anything else for that matter. No one should ever operate a motor vehicle while impaired from any substance at all, including cannabis. Every responsible cannabis consumer on the planet feels the same way. With that being said, just because someone has THC in their system does not automatically mean that they are impaired at the time of the detection of THC. Detecting actual cannabis impairment is far more complicated than that.

Queensland is an Australian state located in the continent’s northeast region. It’s the third most-populated state in Australia, and currently has the highest population growth rate. Queensland is also home to a growing population of registered medical cannabis patients. According to Queensland law, “A patient living in Queensland must access medicinal cannabis through a doctor who is authorised under the Special Access or Authorised Prescriber Scheme administered by the Commonwealth Therapeutic Goods Administration (TGA).”

Obviously, if a person consumed cannabis over three months ago they are not going to still be impaired today. Furthermore, it’s quite possible that they were not even impaired when they last consumed cannabis. Cannabis impairment depends on a number of factors including potency, tolerance level, form of consumption, and the amount of consumption. Someone that has consumed cannabis for a long time will build up a considerable amount of THC in their system while simultaneously having a tolerance that is so great that true impairment rarely occurs. That creates a situation in which the cannabis consumers that are least impaired are the ones most likely to have THC in their systems for longer durations of time, and public policy needs to account for that scientific fact.

While more people are consuming medical cannabis in Queensland, completely legal consumption I will add, more people are also being charged with driving under the influence for cannabis in Queensland. Given the readily available science that clearly demonstrates how fast ‘active THC’ is metabolized by the human body (1-4 hours) and how long ‘metabolized THC’ can stay in the human body (up to 100 days), there’s almost always a viable defense for a cannabis DUI charge. However, that defense can only be successfully deployed after the person is subjected to inhumane treatment, including but not limited to: arrest, incarceration, fines, lost wages, lost employment, and public shaming.

Fortunately, lawmakers in Queensland are reviewing the state’s cannabis impairment laws and hopefully they will arrive at the logical conclusion that a zero tolerance policy towards metabolized THC is inhumane and ineffective. The only purpose it serves is to subject cannabis users to selective enforcement and the criminal justice system, and no suffering patient should ever have to endure such things. Again, I am not advocating for medical cannabis patients to be able to operate a motor vehicle on a public roadway while under the influence of cannabis, however, that needs to be balanced with implementing public policy that is based on science and not reefer madness fear mongering.