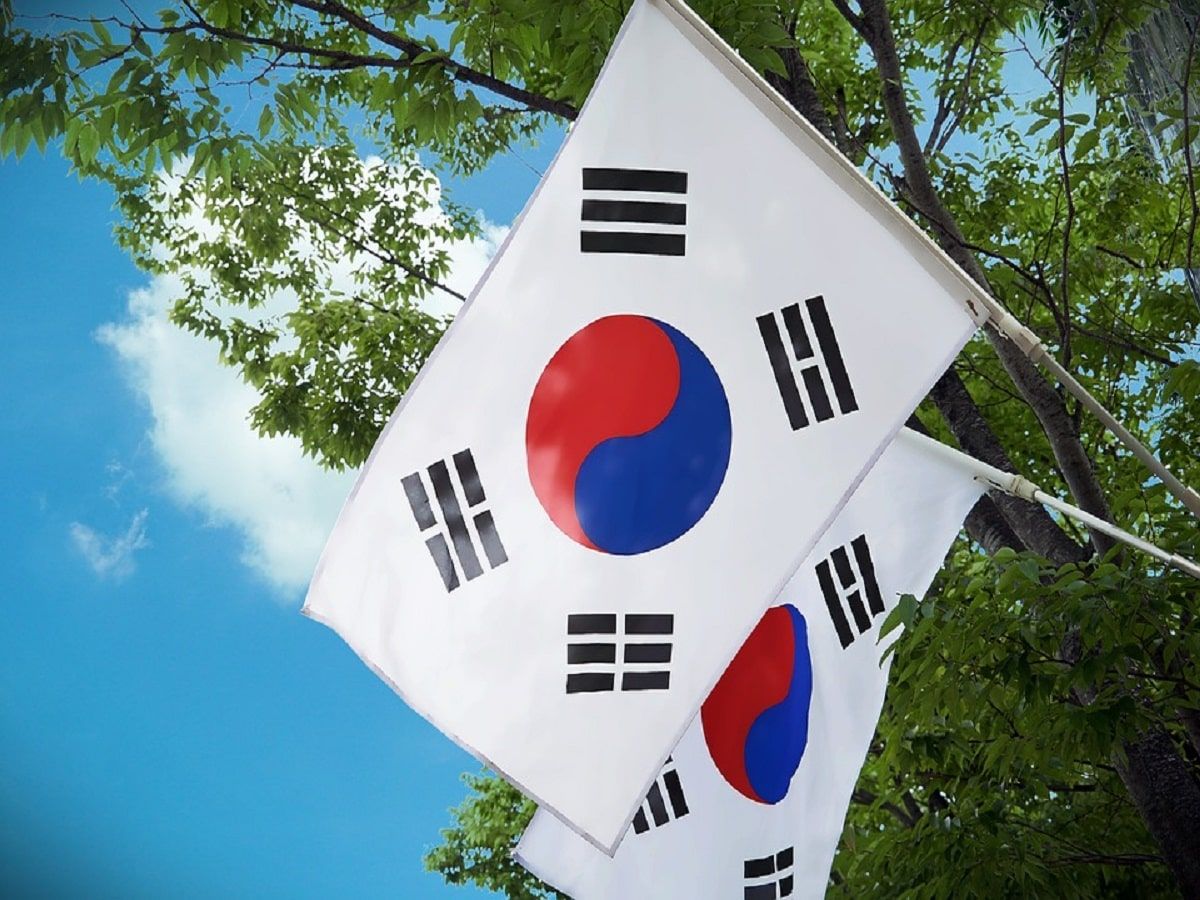 South Korea is not exactly a great place when it comes to cannabis policy. In fact, it’s pretty terrible. South Korea passed a medical cannabis law in 2018, however, it still prohibits adult-use cannabis.

Even though the country has a medical cannabis program now, it’s a very limited one. Furthermore, the penalties for anyone caught with cannabis outside of the parameters of the program remained nothing short of horrific.

The harms of cannabis laws in South Korea were on full display this month when South Korea’s top court ruled that bringing cannabis into the country, regardless of the reason and/or if it was obtained legally, is illegal unless it’s approved by the government prior to it being brought into South Korea. Per Yonhap News Agency:

The Constitutional Court has ruled that it is constitutional to punish those who bring marijuana into the country, regardless of how they end up possessing the substance, officials said Wednesday.

In a unanimous decision, the court dismissed a constitutional petition filed against the Narcotics Control Act that stipulates heavy punishment for those possessing and bringing in marijuana even if they did not purchase it.

Under the law, violators can be sentenced to life imprisonment or at least five years in prison unless they have received approval from the Ministry of Food and Drug Safety to bring in the drug for medical, academic or public purposes.

Under no circumstances should a cannabis-only offense result in a lifetime prison sentence, such as is possible in South Korea. It should also never result in a five-year mandatory sentence either, or any jail sentence at all for that matter.

I get that ‘the rules are the rules,’ however, that doesn’t make it right, at all. The person in this latest case in South Korea had in her possession 5 cannabis vape pen cartridges that she brought from Vietnam to South Korea. She now may spend the rest of her life in prison. That is inhumane in every measurable way.