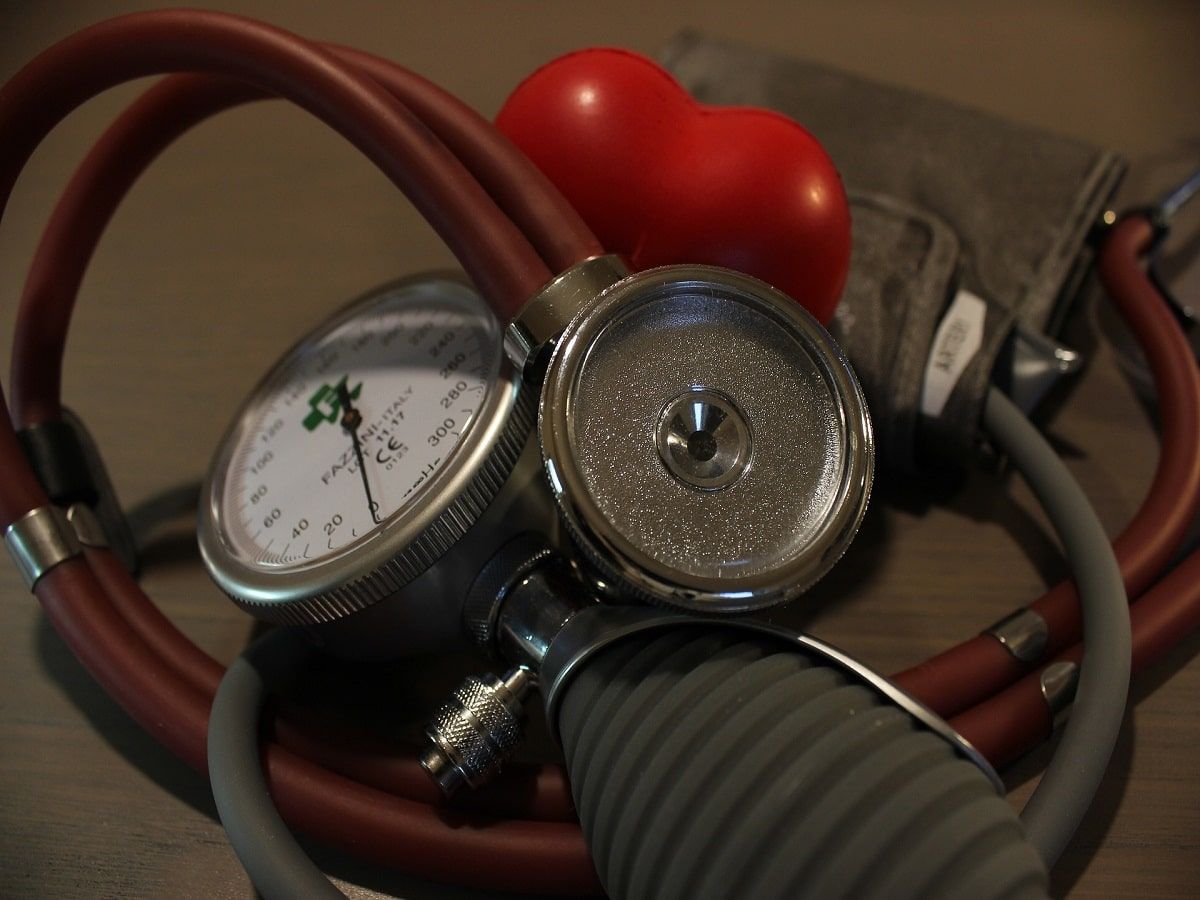 According to the World Stroke Organization it is estimated that over 12 million people experience a stroke in any given year, and that as many as one out of every four people over 25 years old will have a stroke at some point during their life.

Life after experiencing a stroke can be difficult for those that live through it, with many stroke survivors experiencing some level of paralysis due to the stroke. Post-stroke treatments can involve physical therapy and various medications.

A treatment that is growing in popularity is cannabis, and according to a recent study in Italy, at least one form of cannabis treatment appears to be safe for stroke survivors based on researchers’ findings. Below is more information about it via a news release from NORML:

Genova, Italy: The daily consumption of a proprietary oromucosal spray containing equal ratios of plant-derived THC and CBD (nabiximols aka Sativex) is not associated with cardiovascular complications in stroke survivors, according to clinical data published in the journal Frontiers in Cardiovascular Medicine.

A team of Italian researchers assessed the safety of nabiximols in a cohort of 34 spasticity patients that had previously suffered from strokes.

Investigators reported: “No cardiovascular treatment-emergent adverse drug effects emerged during nabiximols treatment, namely no significant fluctuation of blood pressure and heart rate, nor ischemic or hemorrhagic events occurred. During nabiximols treatment, self-assessed blood pressure and heart rate did not change compared to the baseline condition. No patients showed significant acceleration or decrease in heart rate or change in rhythm and none required an additional ECG or cardiological evaluation during the study.”

They concluded, “These data support the cardiovascular safety of nabiximols.”

Analyses of nationally representative samples of recreational marijuana consumers have reported inconsistent results regarding the relationship between cannabis and adverse cardiovascular events. A 2021 study of 57,000 US adults concluded, “After controlling for several confounding variables, we found that there was a decrease in the prevalence of cardiovascular events with marijuana use (Odds Ratio: 0.74).” By contrast, a 2020 review of nearly 134,000 US adults reported, “Frequent marijuana smoking is associated with significantly higher odds of stroke and myocardial infarction or coronary artery disease, with a possible role in premature cardiovascular disease.”

More recently, the results of a literature review of 67 studies published in The American Journal of Medicine concluded, “[M]arijuana itself does not appear to be independently associated with excessive cardiovascular risk factors.” Authors did caution, however, that “it can be associated with other unhealthy behaviors such as alcohol use and tobacco smoking that can be detrimental” to cardiovascular health.

Similarly, a separate review published last year of 46 randomized clinical trials involving 2,800 patients concluded that consumption of either purified or synthetic cannabinoids, including THC, is not associated with any increased risk of serious cardiovascular events.

Full text of the study, “Nabiximols effect on blood pressure and heart rate in post-stroke patients of a randomized controlled study,” appears in the journal Frontiers in Cardiovascular Medicine.