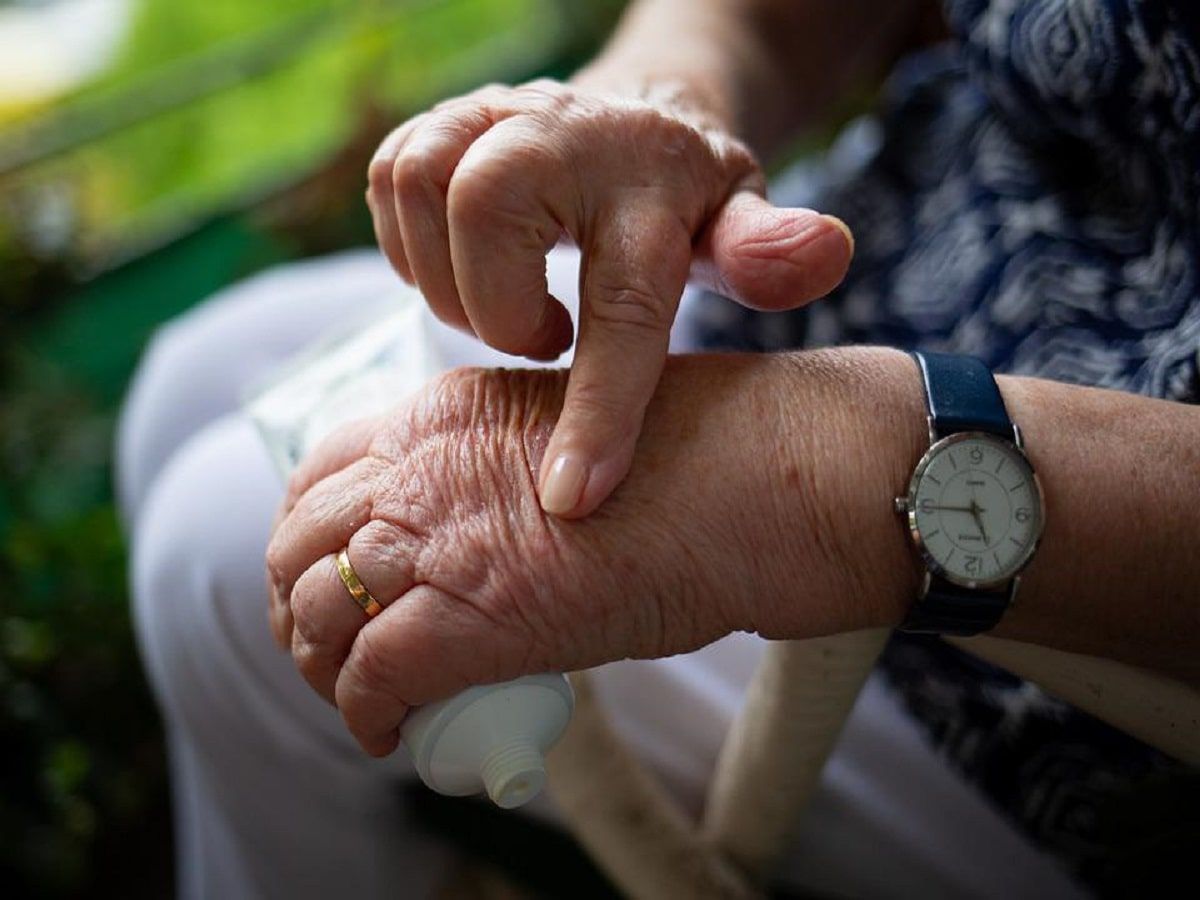 It is estimated that as many as 350 million people around the globe suffer from arthritis. Arthritis is defined as painful inflammation and stiffness of the joints.

The condition is particularly prevalent in North America. In the United States alone it is estimated that 1 out of every 4 adults suffers from arthritis to some degree, with some cases being extreme.

More and more arthritis patients are turning to the cannabis plant for relief, as demonstrated by the results of a recent study in Canada. Below is more information about it via a news release from NORML:

A team of Canadian investigators surveyed 799 patients at eight rheumatology clinics in Ontario. (Cannabis is legal in Canada for both medical purposes and for adults.)

Cannabis consumers reported using it to treat pain, anxiety, and to promote sleep. Seventy-eight percent of them reported medical cannabis to be “at least somewhat effective” at mitigating their symptoms.

The study’s findings are consistent with French survey data, published in 2021, which reported that “nearly 20 percent of patients suffering from rheumatologic diseases actively consume cannabis.”

Longitudinal data published in April reported that osteoarthritis patients decrease their daily opioid intake and experience improvements in their overall quality of life following the initiation of medical cannabis therapy. Authors of the study concluded: “Our findings indicate that providing access to MC [medical cannabis], helps patients with chronic pain due to OA [osteoarthritis] reduce their levels of opioid usage in addition to improving pain and QoL [quality of life]. Furthermore, a majority of patients did not feel intoxicated or high from MC, and of those who did, only a small percentage said it interfered with their daily activities. … Our findings support the literature in that MC reduces the use of opioids for the treatment of chronic pain.”

Full text of the study, “Medical cannabis use by rheumatology patients in routine clinical care: Results from the Ontario Best Practices Research Initiative,” appears in Clinical and Experimental Rheumatology. Additional information on cannabis and rheumatoid arthritis is available from NORML.