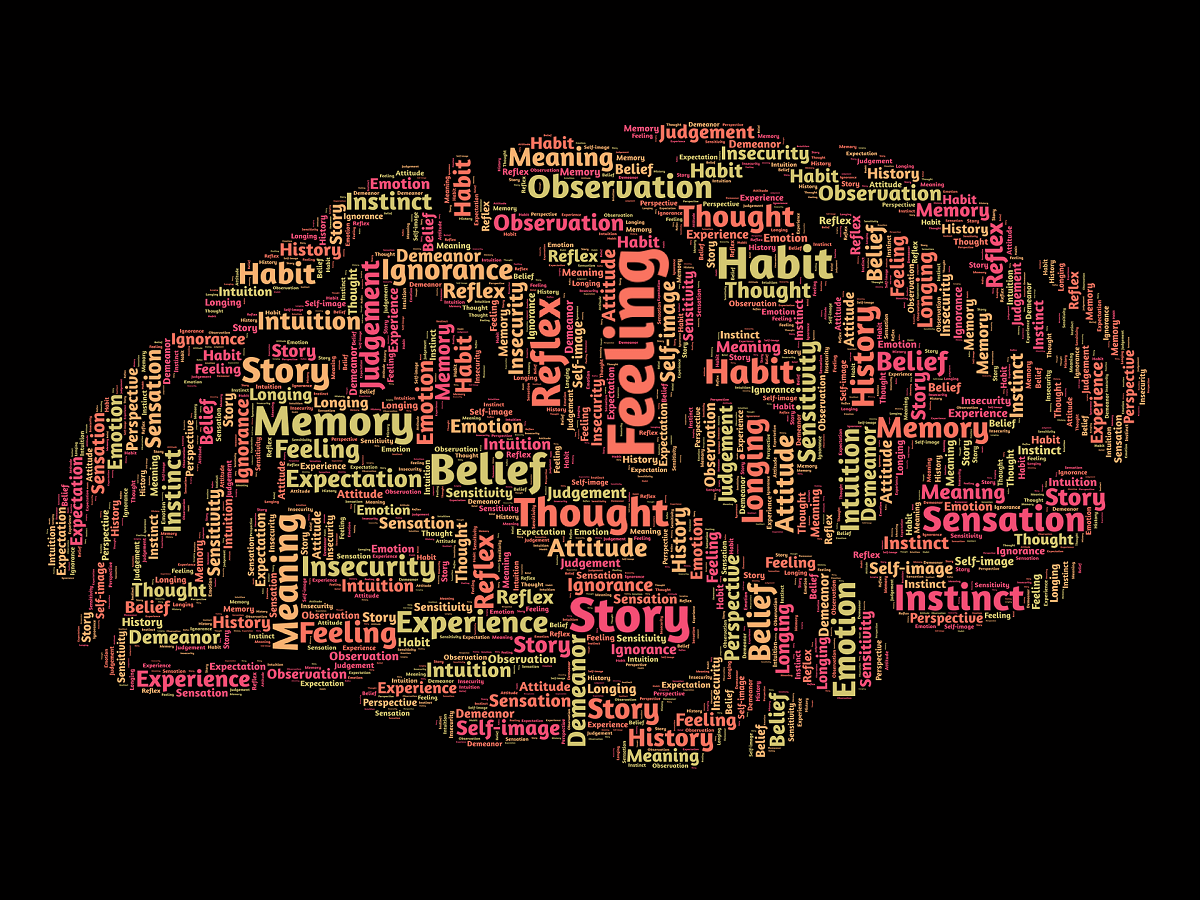 Just because someone has consumed cannabis and suffers from mental health struggles, that does not automatically mean that the cannabis consumption caused the mental health issues that the person is unfortunately experiencing.

That may seem like a logical statement, however, cannabis opponents do everything that they can to try to skirt that fact. To make matters worse, the reefer madness mental health propaganda efforts that cannabis opponents pursue is often assisted by mainstream media coverage that echoes their talking points without any context, which is a huge disservice to society.

Mental health is a very serious issue, and it should be treated as such. Facts and science should lead the way, and with that in mind, the results of a new study out of New Zealand further debunks the ‘cannabis makes you crazy’ talking point of opponents. Below is more information about it via a news release from NORML:

Christchurch, NZ: Those with a history of cannabis consumption do not exhibit more severe symptoms of psychosis than do those with no history of regular use, according to longitudinal data published in the New Zealand Medical Journal.

A team of New Zealand researchers assessed the relationship between marijuana use and the severity of psychotic symptomology in a cohort of over 1,200 subjects born in 1977. Investigators compared the symptom profile of cannabis consumers and non-consumers at age 18, 21, and at age 25.

Authors reported: “The present analyses sought to determine whether there was a qualitative difference in the kind of symptoms being reported by the two groups. … Both groups tended to report common, low-level symptoms (such as “having ideas or beliefs that others do not share”), and neither group was likely to report what would be considered as more severe positive symptoms of psychosis.”

They concluded: “Collectively, the results suggest that while those who were regular cannabis users reported a significantly greater number of symptoms than non-users, the symptom profile between the two groups did not differ, showing that there was no evidence of greater ‘severity’ among regular cannabis users.”

Although the use of cannabis and other controlled substances is more common among those with psychotic illnesses, studies indicate that lifetime incidences of marijuana-induced psychosis are relatively rare among those who do not already have a prior diagnosis of a psychiatric disease.

Full text of the study, “Cannabis use and patterns of psychotic symptomology in a longitudinal birth cohort,” appears in the New Zealand Medical Journal.