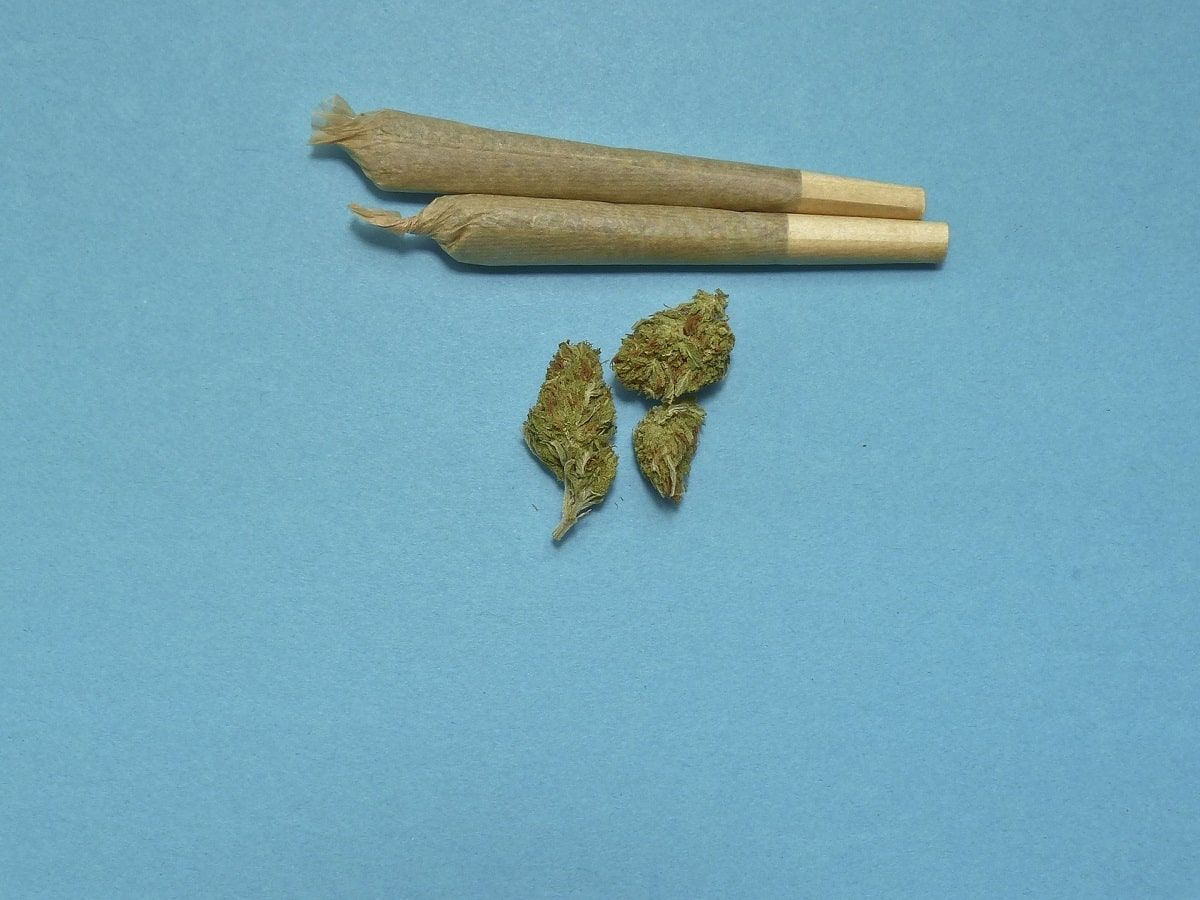 Depression is a common mental health condition affecting people all over the globe. Major depressive disorder, or depression as it is more often referred to, negatively affects how people feel, think, and act.

The condition can be caused by any number of things, or combination of things, including deficient mood regulation by the patient’s brain, genetic susceptibility, grief, and/or stressful events that have occurred in the person’s life.

Common symptoms include sadness, loss of interest in things the patient previously enjoyed, changes in appetite, insomnia, loss of energy, difficulty focusing, and/or thoughts of death or suicide.

Fortunately, depression can be treated, with the cannabis plant being increasingly used by patients to help battle depression. A team of researchers in the United Kingdom recently examined cannabis use by patients suffering from depression and the results are encouraging. Below is more information about it via a NORML news release:

London, United Kingdom: The daily consumption of cannabis products is associated with sustained improvements in depressive symptoms, according to observational trial data published in the journal Expert Review of Neurotherapeutics.

British investigators assessed the safety and efficacy of cannabis products in 129 subjects with a primary diagnosis of depression. Study subjects were participants in the UK Medical Cannabis Registry and all possessed a doctor’s authorization to consume cannabis. Study participants consumed either cannabis extracts, THC-dominant flowers, or both for a period of six-months.

Researchers reported: “The results showed that medicinal cannabis was associated with improvements in depression and anxiety symptoms, as well as health-related quality of life, and sleep quality after 1, 3, and 6 months of treatment.” While some subjects reported adverse events from cannabis products, almost all side effects were classified as either “mild or moderate.”

Authors concluded, “Future studies could focus on conducting controlled observational studies or pilot trials to determine the potential of CBMPs [cannabis-based medicinal products] as a treatment for depression.”

Full text of the study, “Assessment of clinical outcomes of medicinal cannabis therapy for depression: Analysis from the UK Medical Cannabis Registry,” appears in the Expert Review of Neurotherapeutics.