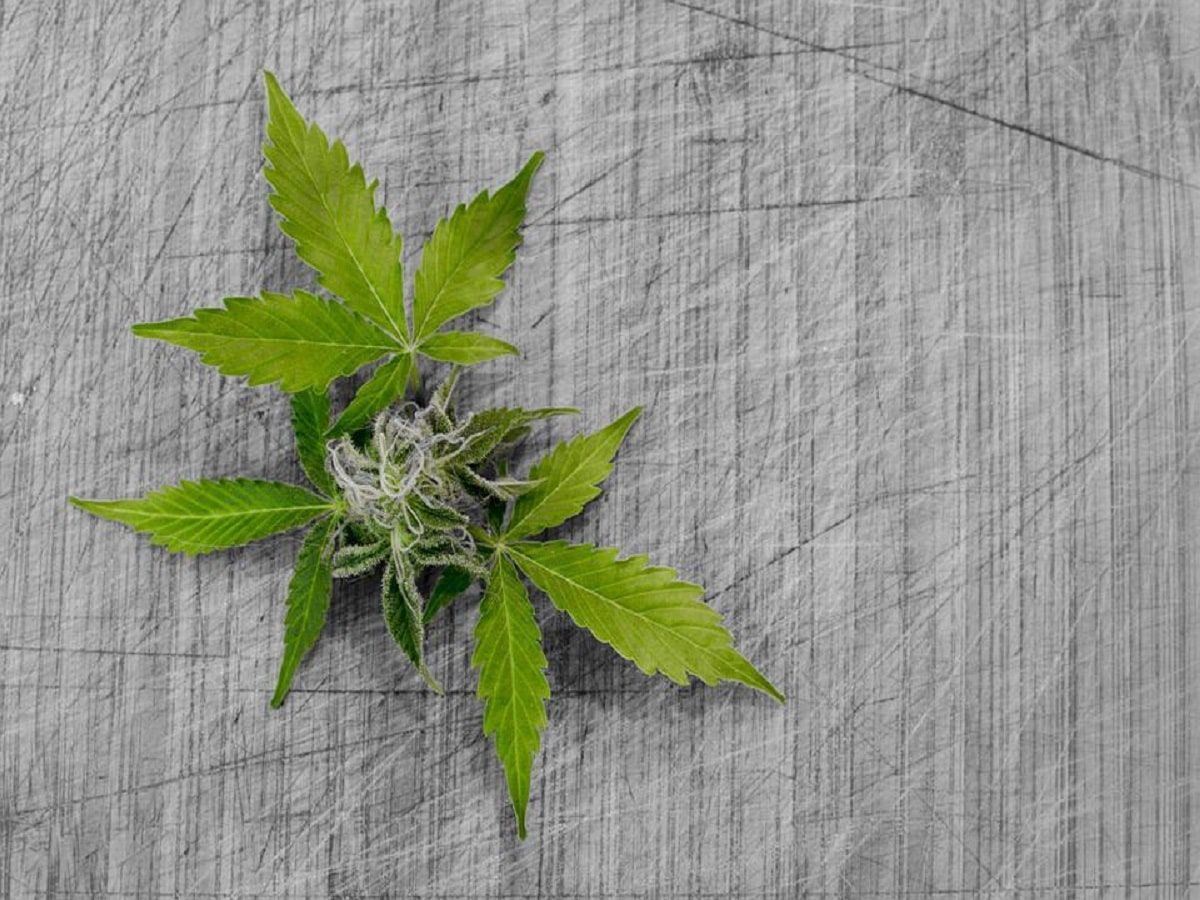 Legacy Vs. “Legitimate” Cannabis? The Answers Are Not So Clearcut

In New York State, products from around the country are showing up on dispensary shelves. In South Africa, a fierce debate has broken out about preserving the ability of farmers in the Pondoland to grow their own cannabis (for sale elsewhere) without a license. The same kinds of issues are also present in Canada, where patients continue to have to defend their right to cultivate their own medicine. In Europe, indoor only GMP growing processes mandated by the German government are being challenged in other countries (and by the biggest cultivators).

No matter the details, there is one constant to this conversation. The entire debate around regulating either the medical or the recreational market and further distinguishing either from hobby cultivation is currently front and centre in countries across the region. This includes Malta, Italy, Luxembourg, and Germany. Holland appears to be moving in a direction that Spain might go with its clubs – namely crafting a national regulation for all cannabis that is commercially consumed – but it is pretty clear that non-licensed growing is not just going to end – certainly not overnight.

The reality is as legalization proceeds, there is often a very grey line between what is legit and what is not, as much as some would claim. But it is in these grey areas that policy is being written. How much of this will actually succeed?

It is not like there is a roadmap. There is no similar precedent anywhere. Nobody ever tried to regulate poppy farmers.

There are two main issues that have never been adequately addressed, anywhere. The first is that banning a plant is impossible – much less preventing people from growing one. The second, however, is a discussion about commercial production (for either the medical or recreational market).

Yet in an environment where even the largest companies have been caught out – and for either malfeasance or being in the middle of changing regulations – finding a middle ground if not a transition path is anything but easy.

This is especially true in an environment where the vast majority of legacy growers feel “left behind” by an industry that is rapidly formalizing if not internationalizing. Most of this is caused by the cost of licensing and legitimacy measures beyond this that stretch through the entire supply chain.

There are also no easy answers when it comes to drawing the lines between non-profit vs for profit production either – which continue to get complicated beyond this in the private vs public company debate.

One thing is for sure. Legalization is opening up just as many thorny issues as the Drug War ever did.