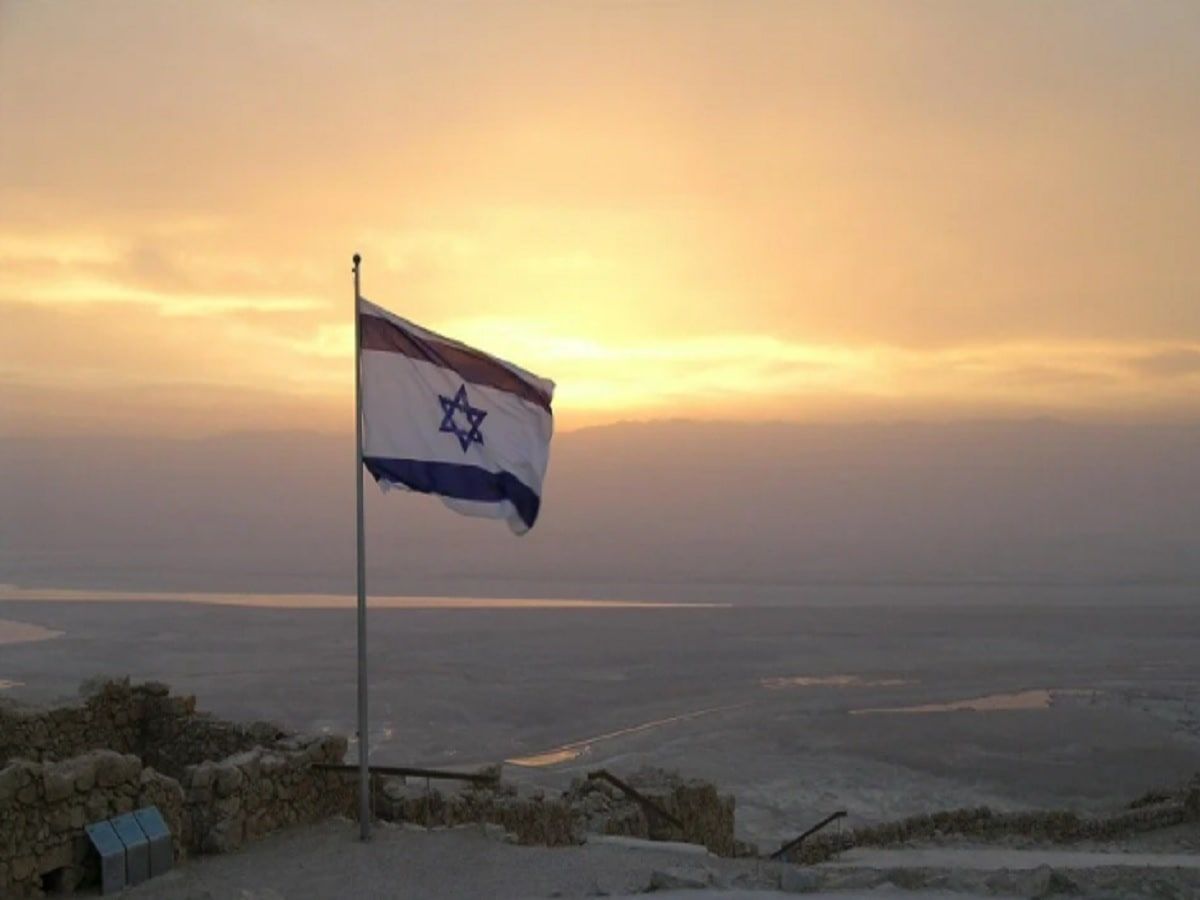 Medical Cannabis Patients Deserve To Cultivate Their Own Medicine

Having safe access to effective medications is something that should be a fundamental right. Unfortunately, as many medical cannabis patients around the world will attest, obtaining safe access to medical cannabis is not always easy. Even when cannabis is legal it can be expensive for many patients, which is why legal home cultivation is so vital. Sadly, many patients are denied the right to home cultivation, including in Israel where the nation’s top court recently rejected a case that sought to establish the right for patients to cultivate cannabis.

Prior to a change in 2016 patients in Israel were allowed to cultivate cannabis in their homes for medical use, which was noted by those seeking to legalize home cultivation in their filing. The petition to Israel’s top court involved eight medical cannabis patients who stated in their petition, among other things, that home cultivation should be legalized to help mitigate the costs of medical cannabis products which the patients claimed were too high. Unfortunately, Israel’s top court was not swayed.

Another argument made by the petitioners was that they sought to “receive organic cannabis without pesticides and which does not undergo irradiation,” and that being able to cultivate cannabis at home would achieve that objective. Unfortunately, the judges that decided to reject the case pointed out various reasons for doing so, including the lack of timeliness of the petition. The judges pointed out that the decision to remove ‘cultivation, production’ from Israel’s medical cannabis law as it pertains to patients happened in 2016.

The judges argued that the petitioners ‘failed to exhaust procedures as required’ and also included a dose of reefer madness fearmongering by stating in their opinion that home cultivation generates ‘overuse, a high potential for theft and leakage, and there is no real medical advantage in self-cultivation of cannabis.’

“The feelings of the petitioners and their plight can be understood,” the judges wrote in the ruling (translated from Hebrew to English), “however, the petition must be rejected outright. This is, first and foremost, since the petitioners seek to obtain a government decision that was made about 6 years ago, so their petition was submitted with considerable delay. The petitioners, too now, they have not exhausted procedures against the relevant party and their early requests (to the Ministry of Health) did not contain the multitude of claims in the petition.”

Despite the opinions of Israel’s top court, the need for home cultivation in Israel will continue. It doesn’t matter how long ago Israel changed its policies regarding home cultivation. The fact of the matter is that not all patients can afford to only acquire their cannabis from regulated outlets. For many patients, it’s far more cost effective to cultivate their own cannabis, and in some cases, being prohibited from cultivating cannabis at home basically means that some patients will have to go without medicine entirely since they can’t afford it.

As the petitioners in this latest case in Israel highlighted, it is a huge benefit to some patients to be able to completely control what cannabis genetics they cultivate and what they use to feed their cannabis plants. The cannabis plant is dynamic, and human biology is complex, so there is no ‘one-size-fits-all’ cannabis product. What works for one patient may not work for the next patient, and public policy needs to account for that via legalized home cultivation.

The judges’ assertion that ‘there is no real medical advantage in self-cultivation’ is completely ridiculous and flies in the face of logic and compassion. Every patient deserves to cultivate their own medicine, and that is true in Israel as well as everywhere else on the planet.