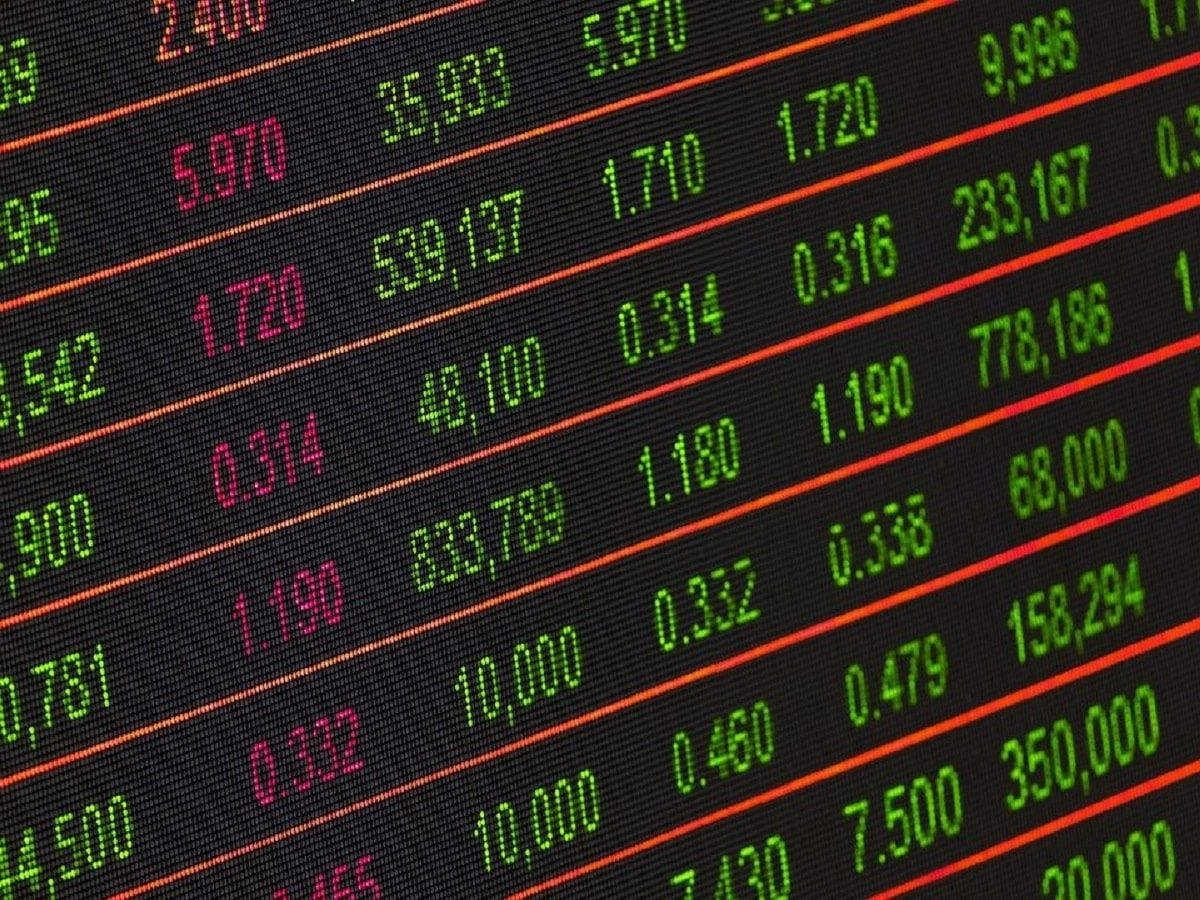 61% In U.S. Would Invest In European Cannabis Stocks According To Survey

The European continent is the most exciting place for cannabis policy and industry right now, which is something that I have pointed out in several articles. The international cannabis community’s eyes were already set on Europe leading up to Malta’s move to legalize at the end of last year, and legalization in Malta will no doubt add to the momentum for similar reform in other European countries.

Several countries in Europe are expected to legalize cannabis for adult use in the coming years, and in many of those countries adult-use cannabis sales will be a part of the equation. Low-THC product sales are already legal nationwide in Switzerland, and countries such as Denmark and the Netherlands are using pilot programs in which cannabis commerce will be legal at a local level.

Germany is the biggest cannabis prohibition domino that appears to be close to falling, and when that happens, it’s going to result in a tectonic shift in the global cannabis industry and policy landscape. According to the results of a new survey that was released this week by Bloomwell Group, many in the United States are eagerly awaiting the spread of legalization in Europe, particularly in Germany. Below is more information about the survey results via a company press release:

FRANKFURT, Germany, April 11, 2022 /PRNewswire/ — The “green rush” in Europe has commenced, and Americans are ready to invest their time, travel plans and money into the cannabis market across the pond, according to a new study.

Today, Bloomwell Group, a Germany-based holding company for medical cannabis companies, released the results of its ‘European Cannabis Market Survey,’ which examined American cannabis consumers’ expectations for, and opinions of, this burgeoning sector abroad, including the demand for cannabis tourism, investment opportunities, trade and more.

SURVEY HIGHLIGHTSThe vast majority of respondents – 80 percent – agreed that “cannabis companies are attractive investment options,” while 61 percent shared that they “would invest in European cannabis stocks.”

Respondents also reported positive sentiments regarding cannabis tourism, an evolving issue in Germany, which only recently legalized adult-use cannabis after several years of expanding its medical market. Experts predict adult-use cannabis to come online by 2024, but regulators have not yet determined tourism policies. However, more than 66 percent of the Americans surveyed said they “would visit a cannabis dispensary or social consumption lounge” in Germany.

THE STATE OF EUROPEAN CANNABISThe European cannabis industry has made unprecedented strides in the past year: Luxembourg decriminalized cannabis ownership and is hoping to legalize the market; Malta has decriminalized possession; the Netherlands launched Europe’s first-ever commercial cannabis cultivation pilot program; and Switzerland is also running a pilot project.

But the crown jewel of European cannabis is Germany, which is celebrating its medical market’s 5-year anniversary while paving the way to becoming the adult-use capital of Europe. According to a BDSA report from this month, international sales will exceed ~$10 billion in 2026. The bulk of that new legal spending will be driven by Germany (contributing ~$3 billion by 2026).

“Germany has 82 million inhabitants – that’s more than Canada and California, two of the current biggest cannabis markets on the globe. Therefore, when Germany opens up for adult-use cannabis, it will become the biggest market in the world,” said Bloomwell Group CEO and Co-founder Niklas Kouparanis. “The future language for cannabis will be German.”

THE AMERICAN CONNECTIONThe survey also addressed how the U.S. can potentially benefit economically from licensed cannabis markets in Europe. According to renowned economist Justus Haucap, Germany will have a demand of 400 tons of cannabis annually after legalization. To help meet that dramatic demand, 80 percent of Americans polled say that the “U.S. should export cannabis to Europe,” a practice that would potentially increase domestic revenue.

The promising survey results coincide with recent Bloomwell Group milestones that also illustrate global  confidence in the European and German cannabis markets: the company closed a seed funding round of over $10 million USD; Curaleaf’s Boris Jordan is a lead investor and board member.

METHODOLOGYThis survey was conducted online using Survey Monkey among a national sample of 845 people spanning across U.S. geographic regions and income levels. All of the respondents identified as cannabis consumers. The survey sample was weighted to reflect the gender distribution and the age distribution across the 18-60+ age brackets in the U.S.

About Bloomwell GroupFrankfurt-based Bloomwell Group acts as a holding company for medical cannabis businesses, and is also positioned to hold and oversee companies in Germany’s upcoming licensed adult-use cannabis market. It is the largest cannabis company in Germany with more than 240 employees. Bloomwell Group’s mission is to build, acquire and invest in ESG healthcare and cannabis companies along the entire value chain, excluding cultivation. In doing so, Bloomwell Group relies on patient and/or consumer-centric direct approaches to set up a strong and revolutionizing streamlined patient and consumer journey. The company is poised to transform healthcare, as well as cannabis consumption and cannabis-enhanced lifestyles for the better. The combination of natural medicines, cannabis and digitization is a journey that combines historic roots with 21st century tools. The green revolution in healthcare and a new international cannabis regulatory regime starts now and Bloomwell is leading the charge. For more information, visit: www.bloomwell.eu