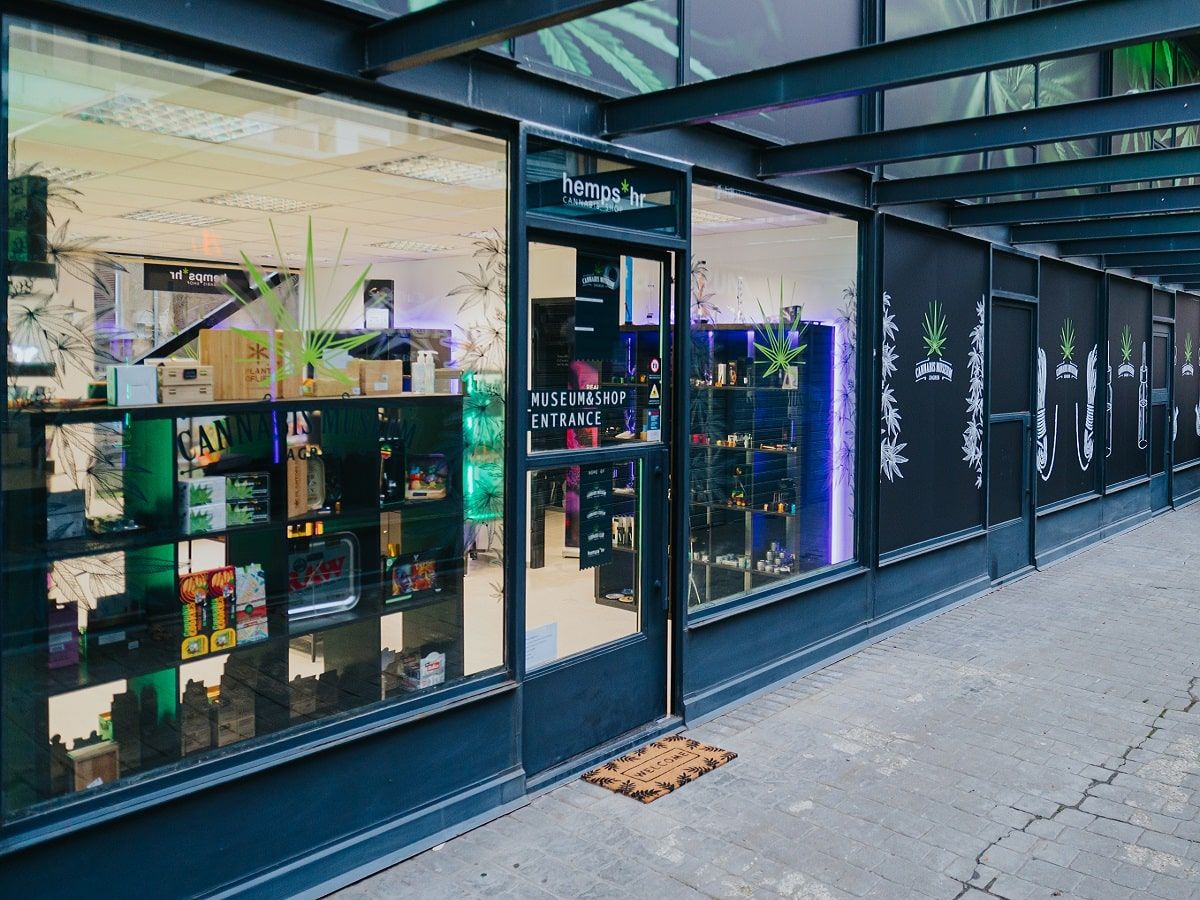 Cannabis prohibition is one of the worst public policies in human history. It has ruined countless lives and prevented the cannabis plant from being fully utilized to help the world for far too many years.

When people learn the truth about the cannabis plant and the industrial and wellness properties that it possesses, their minds are transformed and they obviously question why cannabis was ever prohibited in the first place?

Unfortunately, it is politically advantageous to certain lawmakers and industries to prohibit cannabis, and those cannabis prohibitionists have spread anti-cannabis propaganda across the globe for many years.

With that being said, the walls of cannabis prohibition are crumbling at an ever-increasing rate. The number one tool that cannabis advocates have to battle prohibition propaganda is the truth, and the more advocates educate the masses regarding the truth about cannabis the faster prohibition will end.

A museum dedicated to educating people about the cannabis plant recently opened in Zagreb, Croatia. The region was once one of the top hemp producers on earth, ranking 3rd globally as of 1949.

That obviously changed after Croatia declared its independence in 1991 and cannabis prohibition laws were passed. Cannabis is still illegal in Croatia, although personal possession is decriminalized and certain hemp products are now legal.

The company in Zagreb that opened the cannabis museum specializes in hemp products and launched the venue in an effort to educate people about the benefits of the cannabis plant.

“Stretching over 4000 square foot, the museum presents a wide range of cannabis use and its benefits – including morphology, millennial history, cultivation, life cycle of the plant, as well as recreational, medical, and universal use of cannabis.” a museum press release stated.

According to the press release, admission for adults is $8 and the admission ticket itself doubles as a set of rolling papers and filter tips, meaning that museum patrons can literally use their ticket to consume cannabis, which is a really cool concept. 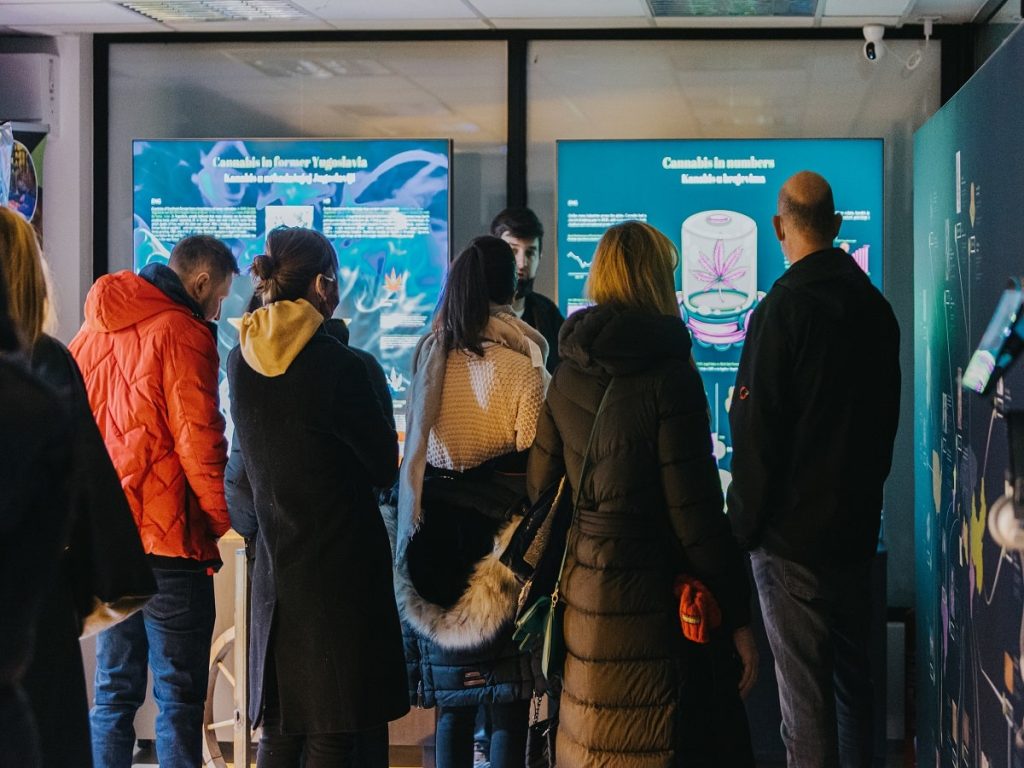 What Else Does The Museum Feature?

The museum also “contains a rich variety of exhibits, and in several showcases, You can find the products from US and Canadian markets which can now be seen for the first time by the Croatian public. Even though, a majority of residents in States and Canada, take these products for granted.” according to the museum’s press release.

“Outside of the museum, various workshops, screenings, and panel discussions about Cannabis will take place in a nice environment.” the press release went on to say.

I really like to see efforts like this within the international cannabis community and wish that every area was home to a cannabis museum. The more that we can educate our communities about the cannabis plant the faster cannabis prohibition will finally come to a complete end worldwide.

To learn more about the Zagreb Cannabis Museum visit their website at: CannabisMuseum.hr