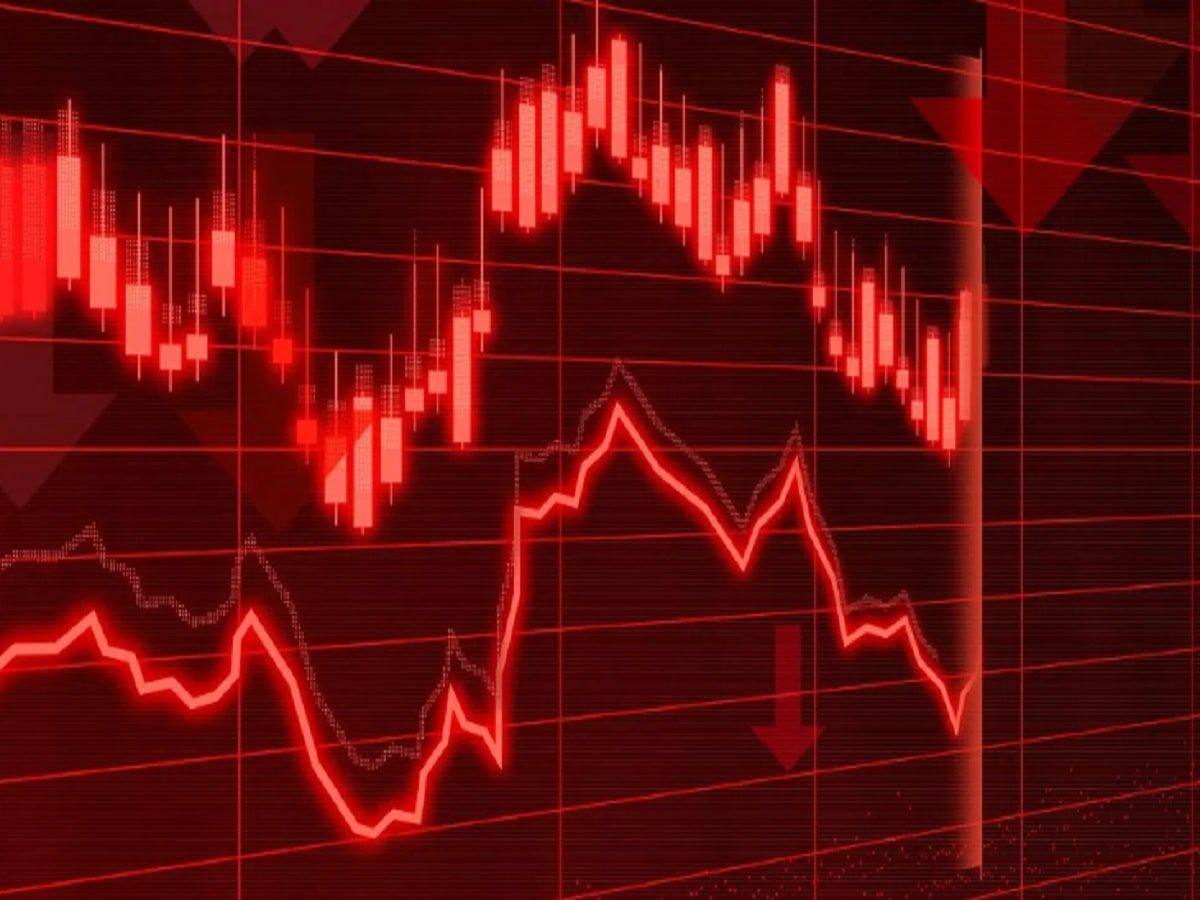 Banking laws and policies across the globe are hindering the growth of the emerging legal cannabis industry. The problem is not as much of a doomsday scenario as some industry observers may claim, however, it’s still an issue nonetheless.

It seems like every time that I post something on social media regarding cannabis banking, a digital food fight ensues. On one side, you have folks that act as if there is no problem at all, almost always pointing to the fact that their cannabis company has a bank account and therefore the problem doesn’t exist.

On the other side of the digital food fight, you have people that act as if it’s impossible to obtain a bank account if you are a cannabis company. As with many things cannabis industry-related, the truth is actually somewhere in between.

Yes, there are cannabis companies with bank accounts. More, in fact, than ever before. However, every one of them runs the risk of being shut down at any moment to some degree, and with little chance of successfully appealing the closure if/when it happens.

In Belize, where cannabis reform is on the move, banking seems to be a particularly large concern in some circles. Whether it’s actual fear, or just the use of political scare tactics, people in Belize are expressing concern that the nation’s entire banking system could be at risk if cannabis companies are allowed to access it. Per Love FM:

One of the primary concerns echoed across the public sphere is that this new marijuana legislation will put the country’s banking system at risk. Former UDP Prime Minister Dean Barrow was the first who sounded the alarm.

Responding to the concerns was Home Affairs Minister Kareem Musa.

Kareem Musa, Minister of Home Affairs: “You want me to listen to the advice of a Prime Minister who did not create a single new industry for this country in 13 years and you want me to take his advice? What I’m telling you in terms of this banking, when it comes to the cannabis business, it is done in Jamaica. They had similar issues as we when it comes to offshore banking regulations and they had to comply and change their regulations and now they’re fine with correspondent banking.”

As the Minister of Home Affairs astutely touches on, if other countries can be home to legal cannabis industries that have access to banking, the same will prove to be true for Belize. This is not to say that there will be no issues, however, it’s not as if Belize’s entire banking system will crumble just because cannabis industry revenue starts to flow into it.

Issues In Other Countries

Minister Musa mentioned Jamaica in his response to the concerns from former PM Dean Barrow. Back in October 2019, Jamaica’s Trade Minister Audley Shaw indicated that cannabis prohibition in the United States, and more specifically, banking issues related to the U.S. prohibition policy, was getting in the way of his country’s cannabis industry pursuits.

“It’s really a roadblock, no other word for it, it’s a major roadblock in the advancement of medicinal cannabis,” Shaw stated at the time. “The gravity of this situation requires the highest level of focus.”

In 2017 Uruguay, which was the only national legal adult-use market on earth at the time, received letters from large banks in the United States that indicated that they would not do business with banks in Uruguay that worked with the cannabis industry.

Years later, cannabis companies in Uruguay and Jamaica are still in business, and both of the countries’ national banking systems are still intact.

However, both countries have experienced banking hiccups as they have worked to expand their cannabis industries, so it’s possible that Belize could experience something similar, although that is materially different from saying that Belize’s entire banking system is being put at risk.