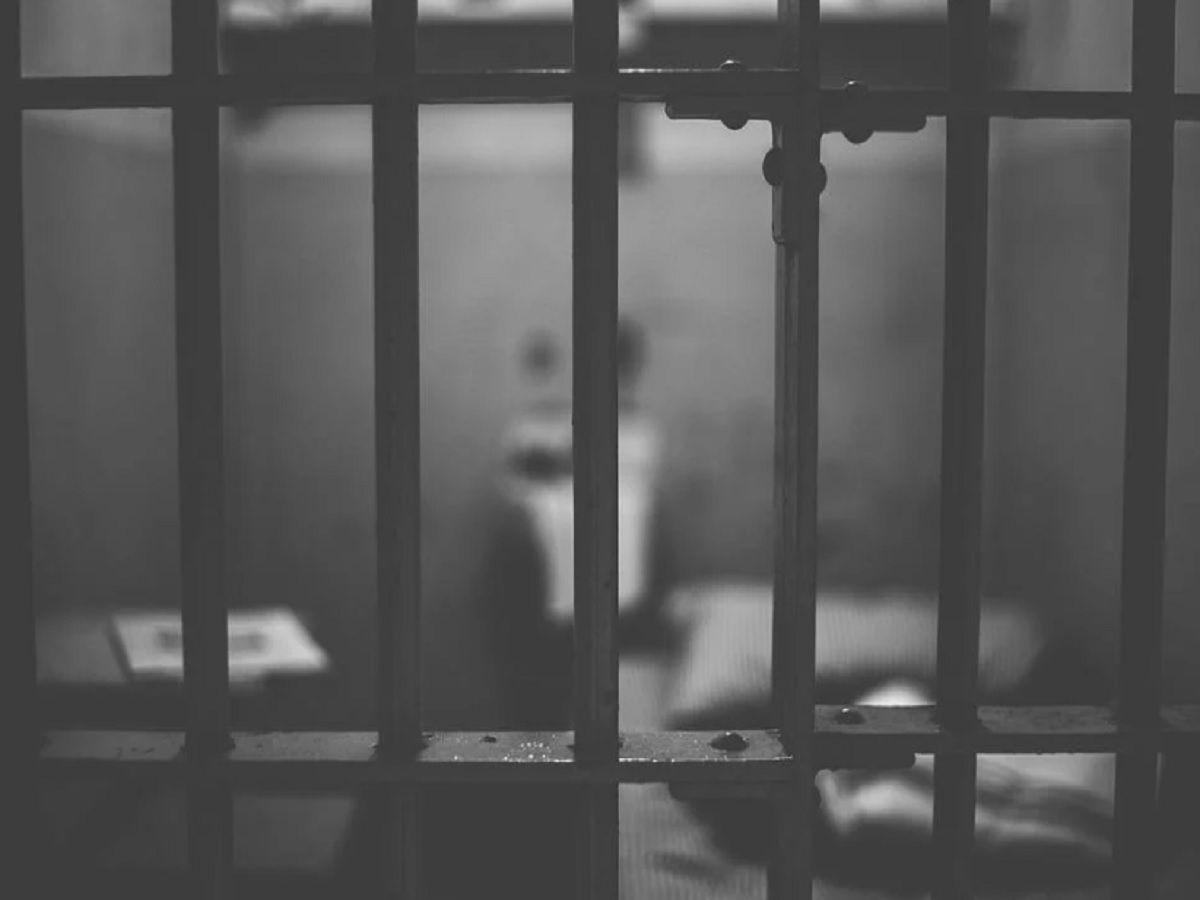 The WNBA has officially started its 2022 season. Unfortunately, one of the league’s biggest superstars, Olympic champion Brittney Griner, will not be playing, at least not any time soon.

Brittney Griner was arrested and charged with cannabis offenses in Russia back in February and is facing as much as 10 years in prison. It took weeks for the news of her arrest to surface, and after the world became aware of her incarceration and what she was being charged with, the outcry from the United States government and the WNBA was limited.

As previously mentioned in our prior coverage, the United States government apparently told WNBA leadership and even WNBA players to not speak out about Griner’s incarceration.

The reasoning, if you want to call it that, was that the United States government did not want Griner to be seen as a high-profile target and used as a political pawn. For many cannabis observers, including myself, that made zero sense given that Brittney Griner is a professional basketball player in Russia in addition to playing professionally in the United States.

I don’t think that it’s a stretch to assume that the reason why she was arrested was specifically to use her as a political pawn. It also seemed that Brittney Griner’s situation was being used for prohibition politics in her home country being that the Biden administration was not trying to help her case anywhere near the level that it has helped with other cases involving U.S. citizens arrested in Russia.

Fortunately, the United States government finally made a designation that it should have been made months ago which will hopefully help Griner. Per the Associated Press:

The Biden administration has determined that WNBA star Brittney Griner is being wrongfully detained in Russia, meaning the United States will more aggressively work to secure her release even as the legal case against her plays out, the State Department said Tuesday.

“The U.S. government will continue to undertake efforts to provide appropriate support to Ms. Griner,” the department said.

Griner was detained at an airport in February after Russian authorities said a search of her bag revealed vape cartridges containing oil derived from cannabis. Since then, U.S. officials had stopped short of classifying the Phoenix Mercury player as wrongfully detained and said instead that their focus was on ensuring that she had access in jail to American consular affairs officials.