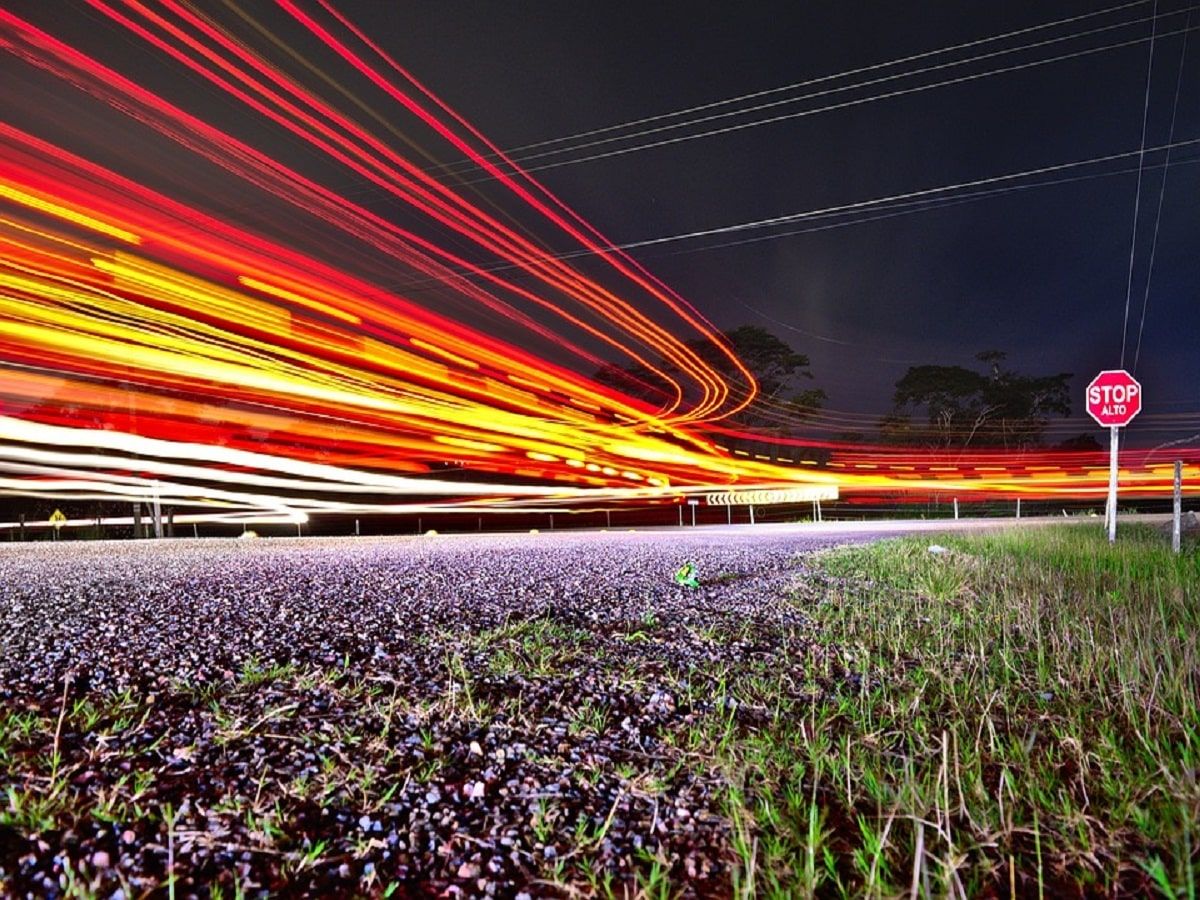 Church Leaders In Belize Put The Brakes On Cannabis Reform

In late March lawmakers in Belize passed ‘The Cannabis and Industrial Hemp Control and Licensing Bill 2022.’ The bill would, among other things, create a government registration and ID system in which people could sign up to participate in a national adult-use cannabis system. As Belize’s leading newspaper, Amandala, described the measure back in March upon its passage:

Yesterday, the Senate passed into law the Cannabis and Industrial Hemp Control and Licensing Bill of 2022, which, in conjunction with the recently amended version of the Misuse of Drugs Act, legalizes the recreational use, commercial production and sale of cannabis throughout the country of Belize. The laws legalize cannabis use for adults only and put in place a framework for the rollout of the industry in Belize, which is to be overseen by a Cannabis Control Commission.

The bill was set to become law, however, last week a group led by evangelical churches in Belize submitted signatures in an attempt to put the measure to a referendum vote.

Belize has a referendum system in which citizens can submit signatures to place something passed by lawmakers on the ballot so that citizens can vote on it. Various other jurisdictions around the world have similar systems.

Generally speaking, referendums can be good and have helped reform cannabis laws in some parts of the world. However, they can also be used to hinder cannabis policy efforts, which is what happened in Belize last week. Below is what a representative had to say regarding the referendum push in Belize, per Channel 5 Belize:

“The gathering of the church leaders assembled here today feels that is was important to be able to share and to bring these petitions to the Governor General at this time, because we are speaking in a direct way to what the government has done in presenting a bill on March twenty fifth, 2022, the Bill entitled Cannabis and Industrial Hemp Control and Licensing Bill. For us at this time, we decided to present these petition, because we think that it is a backward and retrograded step being undertaken in the name of New Growth Industry.”

Currently, only three countries have legalized cannabis for adult use at a national level – Canada, Uruguay, and Malta. Last I checked, the sky was still intact above all three of those countries, and any doomsday scenarios regarding legalization have yet to materialize.

Obviously, if the vote fails then presumably legalization will proceed. The group behind the referendum effort has indicated that they will respect the results of such a vote. However, if the referendum receives a majority of votes it is unclear how lawmakers will proceed.

The Bar Association of Belize recently issued a 17-page opinion that essentially states that the referendum vote will not be binding and that lawmakers can proceed regardless of the outcome. However, Belize’s Minister of Home Affairs doesn’t seem so sure, at least partially. Per Love FM:

Kareem Musa, Minister of Home Affairs: “What I can say is that I’ve seen that advice and I’ve also seen other advice coming from other attorneys practising in Belize and they differ and so I could see where there would be some possible legal challenge based on that but I see the Bar taking a particular position and I see other attorneys having another view on it. I think that that the churches have a genuine concern but at times, I do feel that they are detached from the actual on the ground reality of what it is that’s fueling murders, particularly in Belize City. Yes a lot of it results in retaliation but I think that they are out of touch with what is actually happening on the ground in Belize City and how much an industry like the cannabis industry can help places like Belize City. Instead of just looking at the bad, I think they should look at some of the economic benefits that will come to the various communities and understand, like I said, weed is not going anywhere.”

Cannabis reform in Belize has a lot of moving parts right now. Signatures need to be validated, if there are enough valid signatures then a vote needs to be held, and if the vote favors the referendum, then lawmakers will have a difficult choice to make. All we can do is wait to see how it all unfolds and hope for the best.