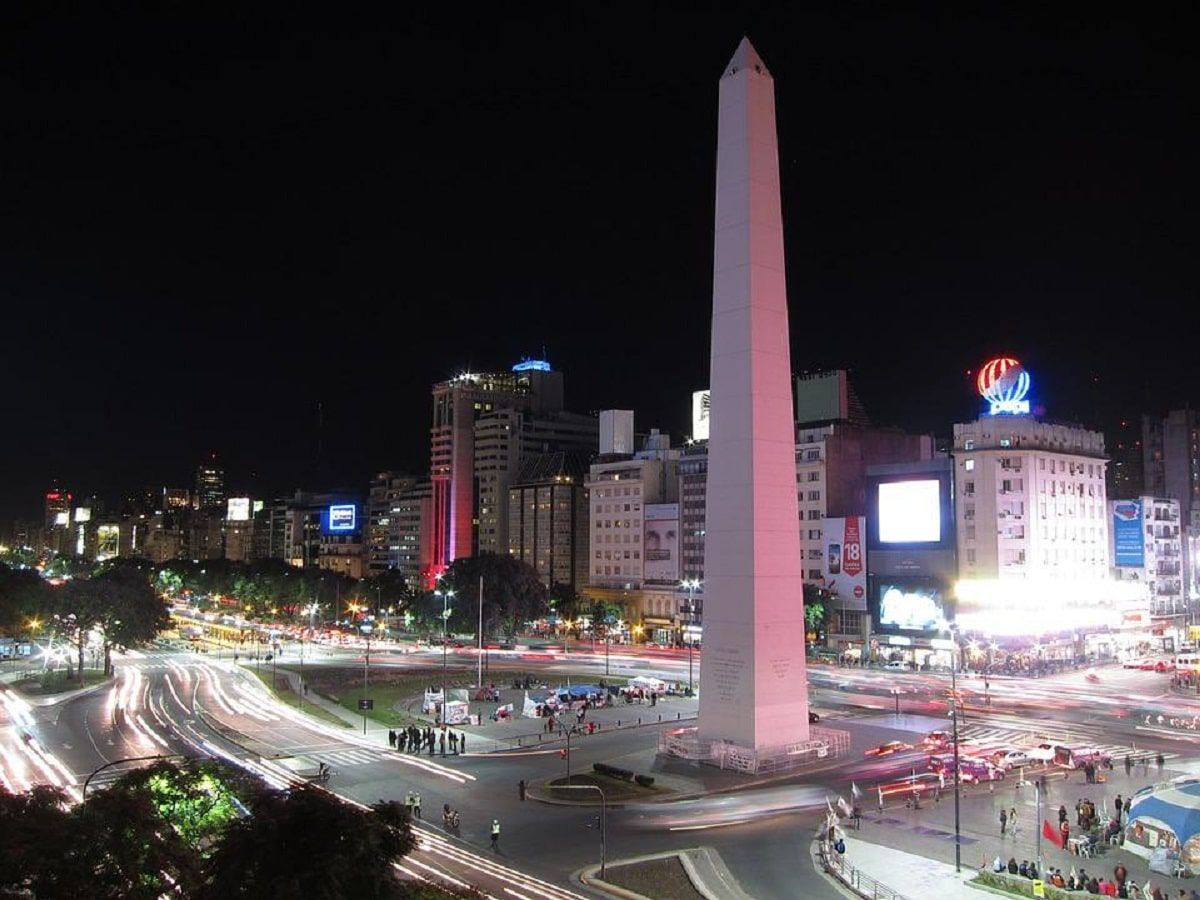 Argentina has had a big April so far when it comes to cannabis reform – and all before 4/20. That said, many in the country will certainly have a reason to celebrate global cannabis day this year – simply because medical reform has moved forward fast this month.

After passing formal federal medical reform in 2020, it has taken two years to get to the next step (mostly because of Covid). However, this month has made up for a lot of that lag time.

At the beginning of April, the government authorized the existence of non-profit patient collectives which seem to be on track to operate much like the earlier versions of the same in North America.

Doctors will still have to write prescriptions for those products which have over 0.3% THC.

What is striking about the fast moves this month to formalize the industry in Argentina is how fast the government moved. In stark contrast, Spain has resisted cannabis reform at a federal level even as the question has moved forward in other parts of Europe. Even France has a national medical cannabis trial underway. However, in Spain, only four federal licenses have been granted for the production of high THC cannabis – and all of this product is for export.

In the meantime, the cannabis clubs have remained outside the purview of federal reform, leaving them in a grey area. While these are technically “non-profit” they are far from being organized patient collectives. Further, there is no real protection for them under the law.

It will be interesting to see if the Argentinian industry, which looks like it is taking a page out of the North American cannabis industry model, will develop in a similar way.

In the meantime, the welcome changes to the law here mark yet another country that has succumbed to the cannabis revolution.