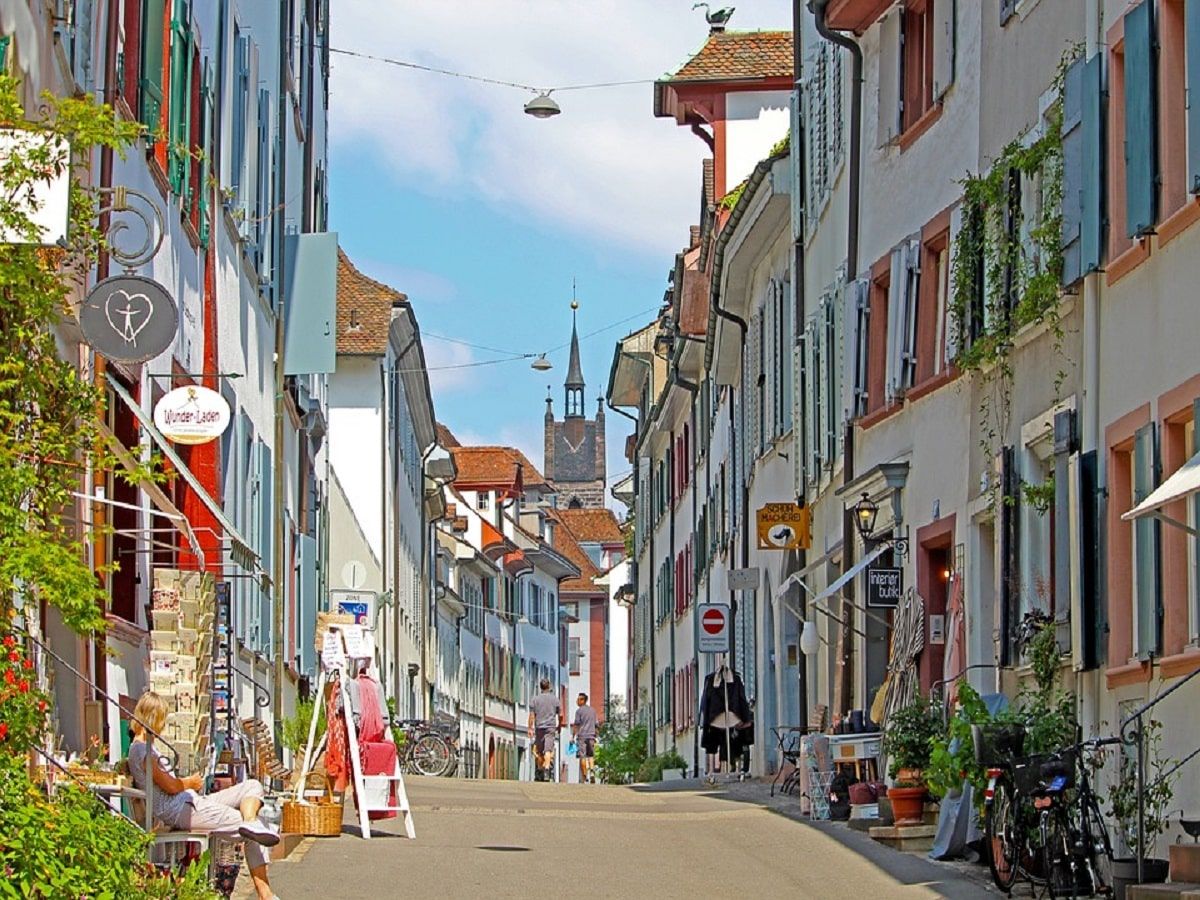 Switzerland, in many ways, is at the forefront of cannabis policy. Since 2017, selling low-THC products (less than 1%) has been legal nationwide. Switzerland is also one of a growing list of countries in Europe that is set to launch an adult-use cannabis pilot program.

In addition to Switzerland, the Netherlands is also in the process of launching an adult-use pilot program, although the country’s pilot program has experienced ongoing setbacks. Copenhagen is home to a cannabis pilot program, and lawmakers in Denmark are seeking to expand the program to other jurisdictions.

News came out today that Switzerland will finally launch its first pilot program site this summer in Basel. Per DW:

Swiss health authorities on Tuesday approved the launch of a pilot project for the recreational consumption of cannabis in Basel this summer.

About 400 people in the city will be allowed to buy cannabis from select pharmacies in Basel in late summer, the city’s government said.

They will be questioned regularly about their usage pattern and physical and mental health.

Basel is home to a population of roughly 171,000 people, the fifth most populated city in Switzerland, so allowing only 400 people to participate in the program is essentially a drop in the bucket. However, every pilot program has to start somewhere, and for Switzerland, it will start in Basel.

While Basel is the first city in Switzerland to launch a pilot program, it will not be the last. Switzerland’s government has made it clear that it intends to allow pilot programs to operate in multiple cities, so long as the participants are teamed up with an accredited research organization, such as a university.