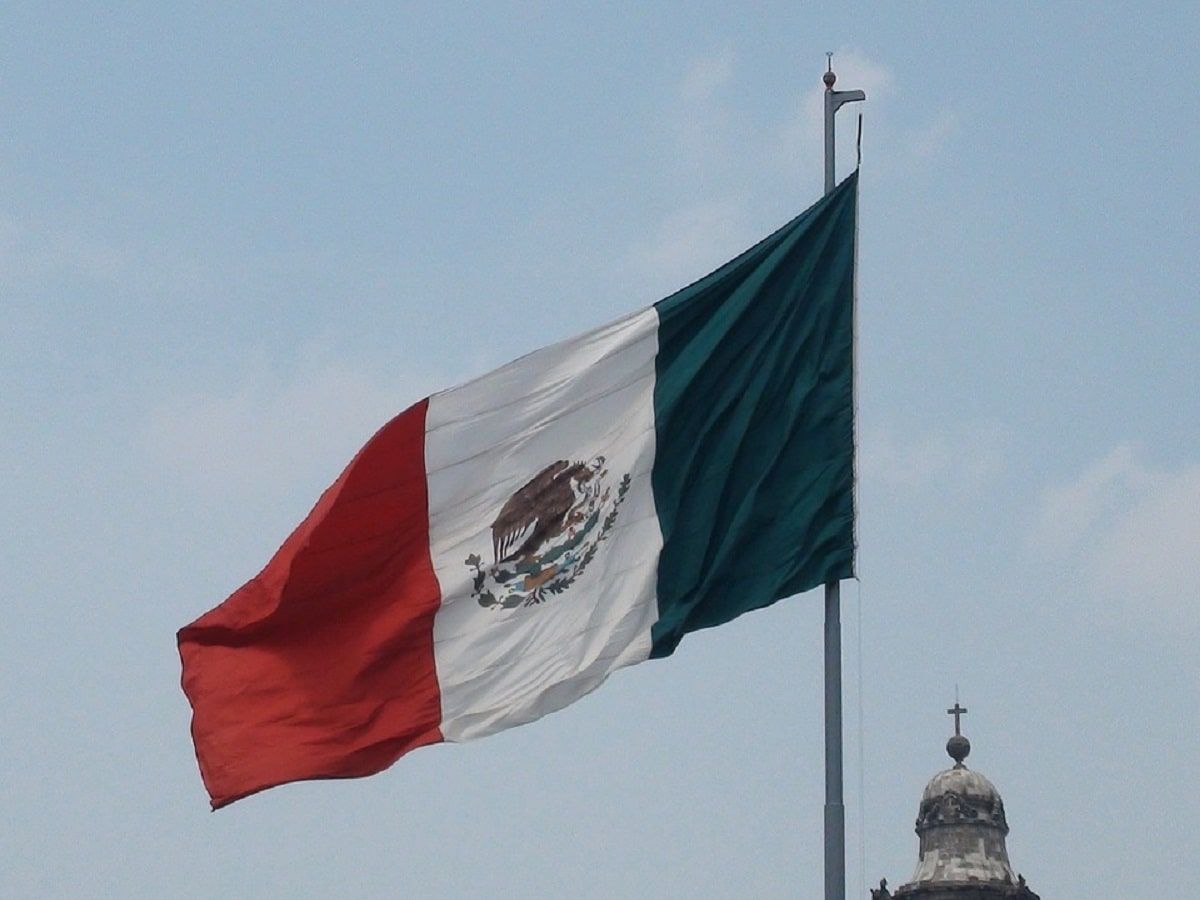 Cannabis advocates have long pointed out that when cannabis is prohibited, people still consume it. That may seem obvious, however, cannabis prohibitionists try very hard to pretend that it’s not the case.

Under prohibition, cartels largely control cannabis sales. That is not to say that every single piece of cannabis is cartel controlled. Surely there are people cultivating small amounts where cannabis is prohibited and presumably some of them are selling it to other people.

In a regulated cannabis system, many consumers and patients will gladly make their purchases at licensed outlets, even if it is a little more expensive compared to unregulated sources.

That is on full display along the border shared by the United States and Mexico where cannabis seizures continue to decline year after year as legalization continues to spread north of the border. Below is more information about the latest numbers via a news release from NORML:

Washington, DC: Federal officials report a significant drop in the quantity of marijuana they are seizing at the US international border, according to data compiled by the US Department of Homeland Security.

The year-over-year decline in marijuana-related seizures at the border is in stark contrast to more generalized data showing a 25 percent increase in overall drug-related seizures. However, it is consistent with longstanding trends previously reported by the US Drug Enforcement Administration that determined, “In US markets, Mexican marijuana has largely been supplanted by domestic-produced marijuana.”

Separate data provided earlier this year by the US Government Accounting Office reported that “most drug seizure events [at the US border] involved only US citizens (91 percent), of which 75 percent involved the seizure of marijuana and no other drugs.” Of those seizures, 69 percent involved only personal use quantities of cannabis.

Additional information on drug-related border seizures is available from the US Customs and Border Protection agency.