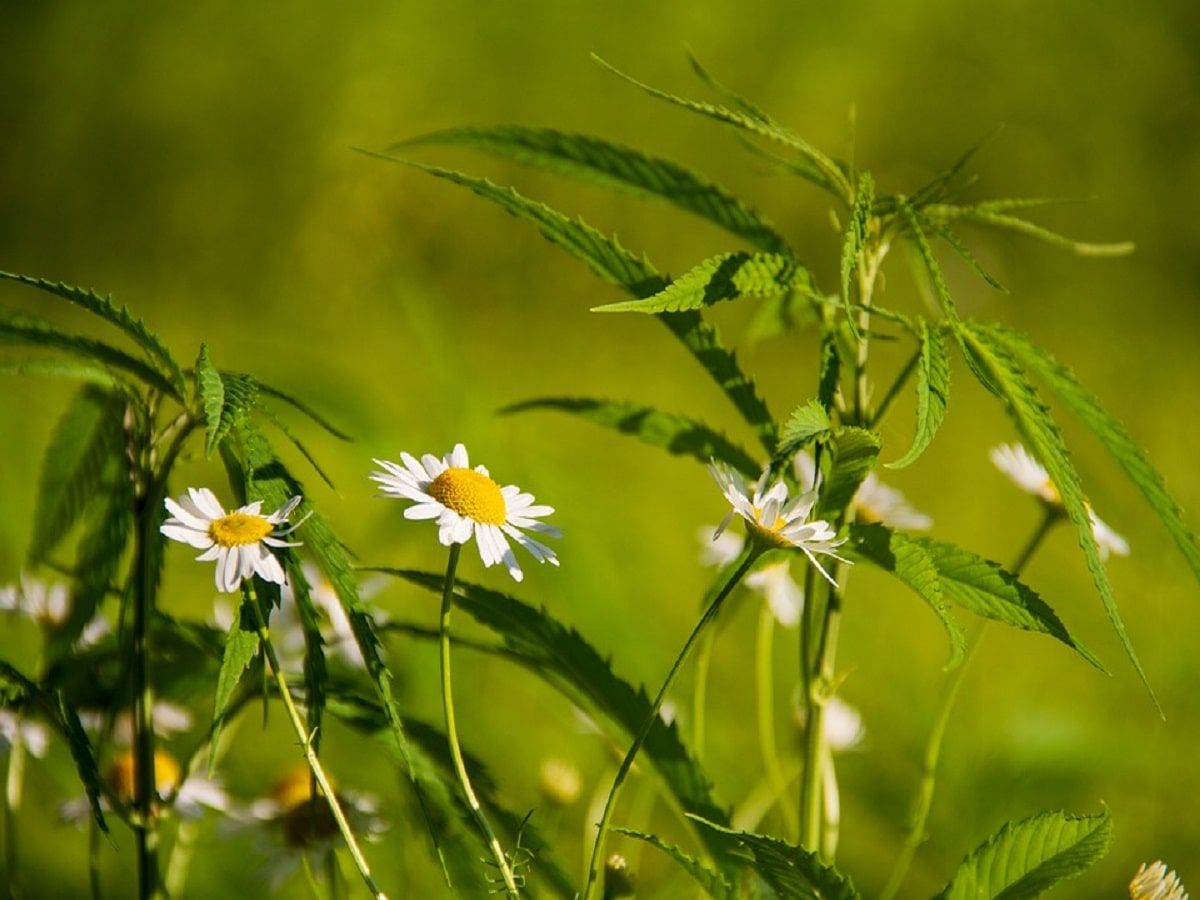 A US Department of Agriculture-funded study of hemp-based cattle feed, which has been underway since 2020 has begun to deliver intriguing results. Cows can completely digest all parts of the hemp plant, including stems, stalks, and other “waste” parts not used for other purposes.

Giving industrial hemp to cows appears to help them feel less stressed and may even be good for their overall health. The effects of the plant, in other words, may be similar in both humans and cattle. Furthermore, this is a very efficient use of parts of the hemp plant that are not normally used – creating a highly efficient end-use product.

This study examined 16 Holstein steers, split into two groups. One group was fed nothing more than their normal feed for a period of two weeks. The other group consumed their feed, mixed with hemp that gave each cow a daily dose of 5.5 mg of cannabidiolic acid per kilo of body weight. Blood samples were taken from all cows to understand how hemp affected each study participant.

The cows that ate CBD began to show lower cortisol and prostaglandin levels in their blood. Both of these chemicals are common markers of stress. They also spent more time lying down than the control group.

Cows who suffer elevated levels of stress, either from early weaning or cramped quarters, are more prone to developing respiratory infections or other diseases.

Despite these encouraging results, American farmers are still not allowed, by mandate of the USDA, to feed hemp to any livestock bound for human consumption. The reason is that the US government is still concerned that minute amounts of THC might linger in meat or milk from cows who have consumed the hemp plant. This latest study shows that these concerns are not valid.

While still in its early stages, feeding animals hemp and hemp products is clearly a growth industry. Multiple studies have been conducted on dogs, with good effect. Beyond domestic animals, however, farm animals also are positively affected. A recent Thai study has found that chickens who are fed hemp-based food also need fewer antibiotics to stay healthy.

As more conclusive studies are conducted, it is becoming apparent that cannabis is not just a wonder plant for people, but for all kinds of animals as well.