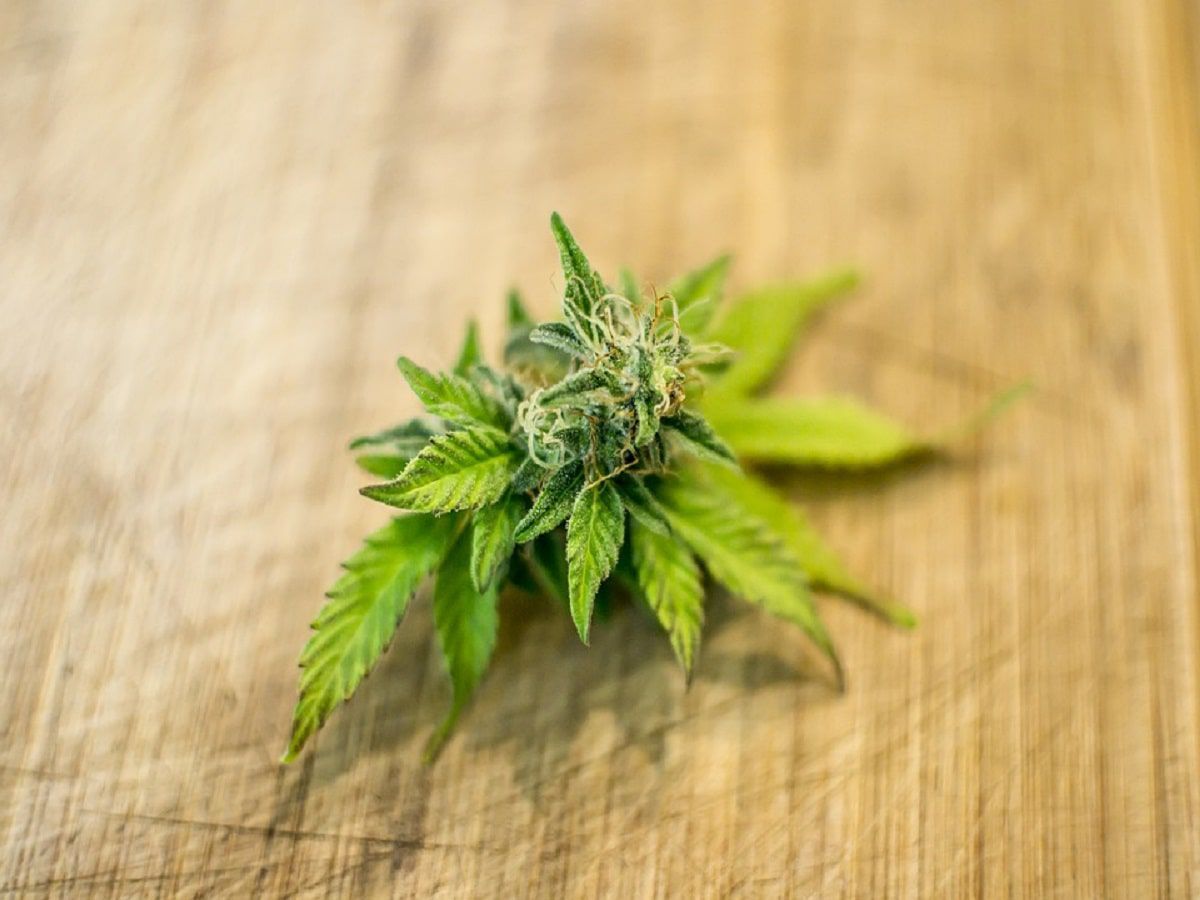 Going Back Is Not An Option: From Germany To Thailand, Lawmakers Realize Cannabis Legalization Is On Horizon

In the last week, government officials from both Germany and Thailand have echoed a similar sentiment

In every movement, there comes a so-called “tipping point” when the majority of people understand that there is no way to preserve the status quo. In his famous book of the same name, Malcolm Gladwell defines a “tipping point” as “the moment of critical mass, the threshold, the boiling point” of an evolving situation that leads to a new and irreversible development.

That moment appears at this point, to have come for cannabis legalization.,

Last week, albeit on opposite sides of the globe, both Thai ministers and German elected representatives said the same thing.

Thailand right now is trying to figure out how to keep the cannabis genie in the medical bottle (and are largely realizing that they are failing). That said, there is no way, according to Health Minister Anutin Charnvirakul that renewing legislation criminalizing the drug and those who use it, can be reinstated.

In Germany, where a group of lawmakers have just gone to North America to see for themselves what reform looks like in both Canada and Canada, even the AfD (extreme right-wing party) representative on the trip echoed the same sentiment.

The time, in other words, has finally come.

How it all moves forward, however, is still very unclear.

The Devil Is in The Details

In both Thailand and Germany, lawmakers are realizing that legalization is an unstoppable force – but how to regulate the same is still a tricky question. Even if the same causes a backlash from more conservative elements in society.

In Thailand, this has meant the delay of a bill fully legalizing medical use because some fear that this will be seen as a blank slate to allow recreational use. That said, the Health Minister believes that classifying cannabis as a narcotic will only create a much larger problem and criminalize people who the government does not wish to punish.

One thing is for sure, no matter the final path to full and final legalization of cannabis. Nobody wants to keep the status quo. And that is a major victory for both the industry and reform advocates.