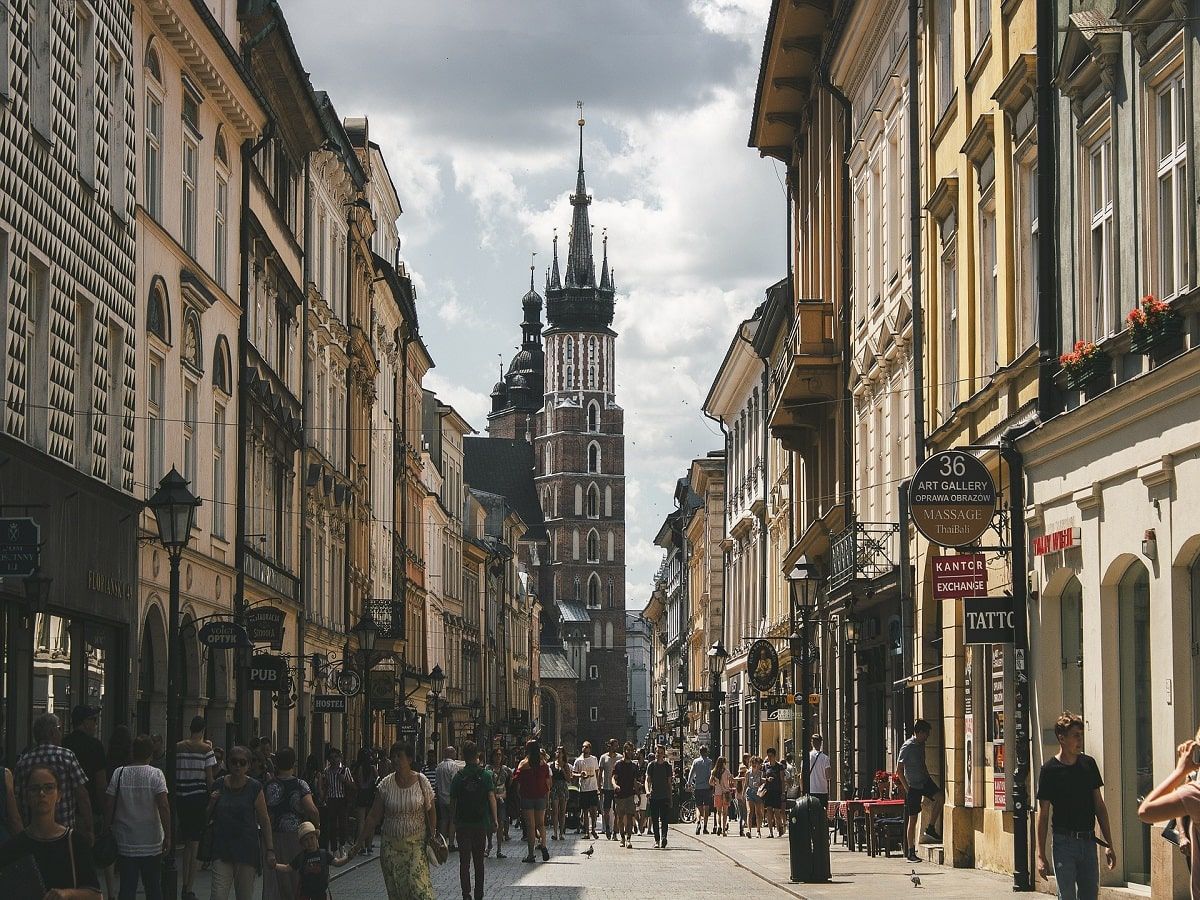 Increased Safe Access In Poland Is A Good Thing

Poland may not be the first country that you think of when the topic of medical cannabis comes up, however, the country is currently experiencing a medical cannabis revolution of sorts, thanks in large part to how access to medical cannabis is determined. In a concept that should not be seen in any way as being controversial, Poland allows its doctors to ultimately decide who should qualify for medical cannabis prescriptions.

Medical cannabis reform was implemented in Poland in 2017, and as of last year doctors in the country were averaging roughly 3,000 medical cannabis patient approvals per month. When a medical cannabis program goes from zero to 3,000 new patients a month that may sound like a lot to some people, however, when put into proper context the monthly figure in Poland is not nearly as staggering as some cannabis opponents and mainstream media outlets seem to portray it to be.

The fact of the matter is that increased access to medical cannabis is a great thing. Suffering patients should always have safe access to effective medicine, including cannabis, and that is true in Poland just as it is true everywhere else. Deep down cannabis opponents know that, which is why they never seem to offer up actual evidence of a negative impact on public health when a medical cannabis program is increasing in size, but rather, they simply point to the fact that the program is increasing in size and then try to argue that the increase alone should be cause for alarm.

When a doctor prescribes medicine to a patient, they are doing so knowing that they could be putting their entire careers on the line. All of the years that they have put into developing their practice, including numerous grueling years in medical school, could all go up in smoke if they make a wrong move. No doctor is going to flush their careers down the drain just to help someone get stoned. When a doctor prescribes medical cannabis, including in Poland, they are doing so because cannabis is a proven medicine – a medicine that tens of thousands of peer reviewed studies have found to be safe and effective.