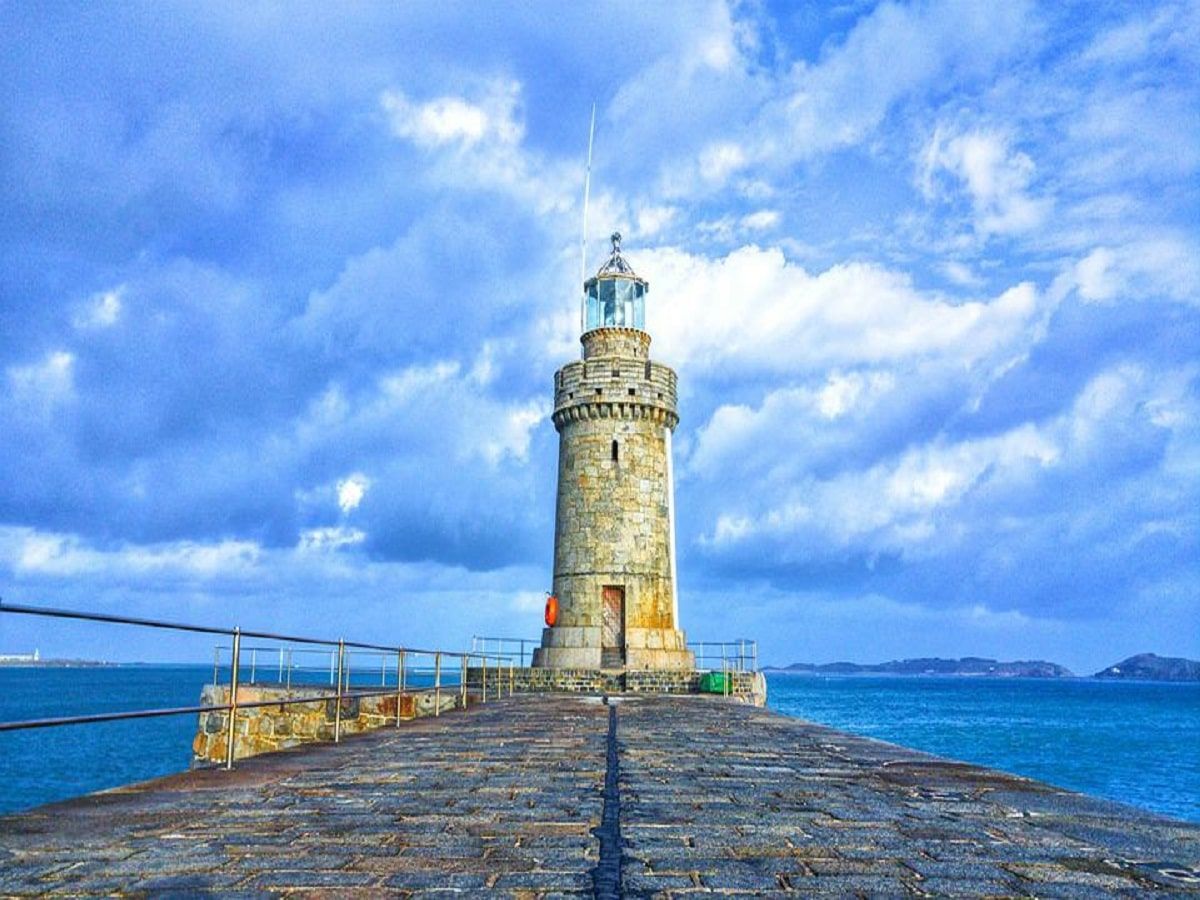 Guernsey is an island located within the English Channel off the coast of Normandy. It’s part of the Bailiwick of Guernsey, a British Crown Dependency. It’s likely not the first place that comes to mind when thinking about cannabis reform.

However, there is growing support for cannabis reform in Guernsey, including within lawmaker circles. The Guernsey Press recently analyzed survey answers involving lawmakers and their views about cannabis policy. Per the Guernsey Press:

Although some answers were nuanced or not particularly clear, we can work out that more than half of Guernsey deputies – Alderney representatives in the States were not involved – were supportive of the medicinal use of cannabis.

More than half were again supportive towards looking again at the way cannabis is regulated.

And about 40% were open to some form of legalisation of the Class B drug for personal use.

It’s always a nuanced thing when lawmakers express general support for cannabis reform, in that their support is just that – general. It doesn’t provide insight into what specific provisions they may support.

Do they support home cultivation? Do they support a regulated industry? There are a number of policy components that go into cannabis policy reform, and any number of them could result in a lawmaker switching from ‘supportive’ to ‘opposed.’

Still, the survey results from Guernsey are encouraging. It could definitely be worse, with the numbers flip-flopped. Thankfully, that is not the case.