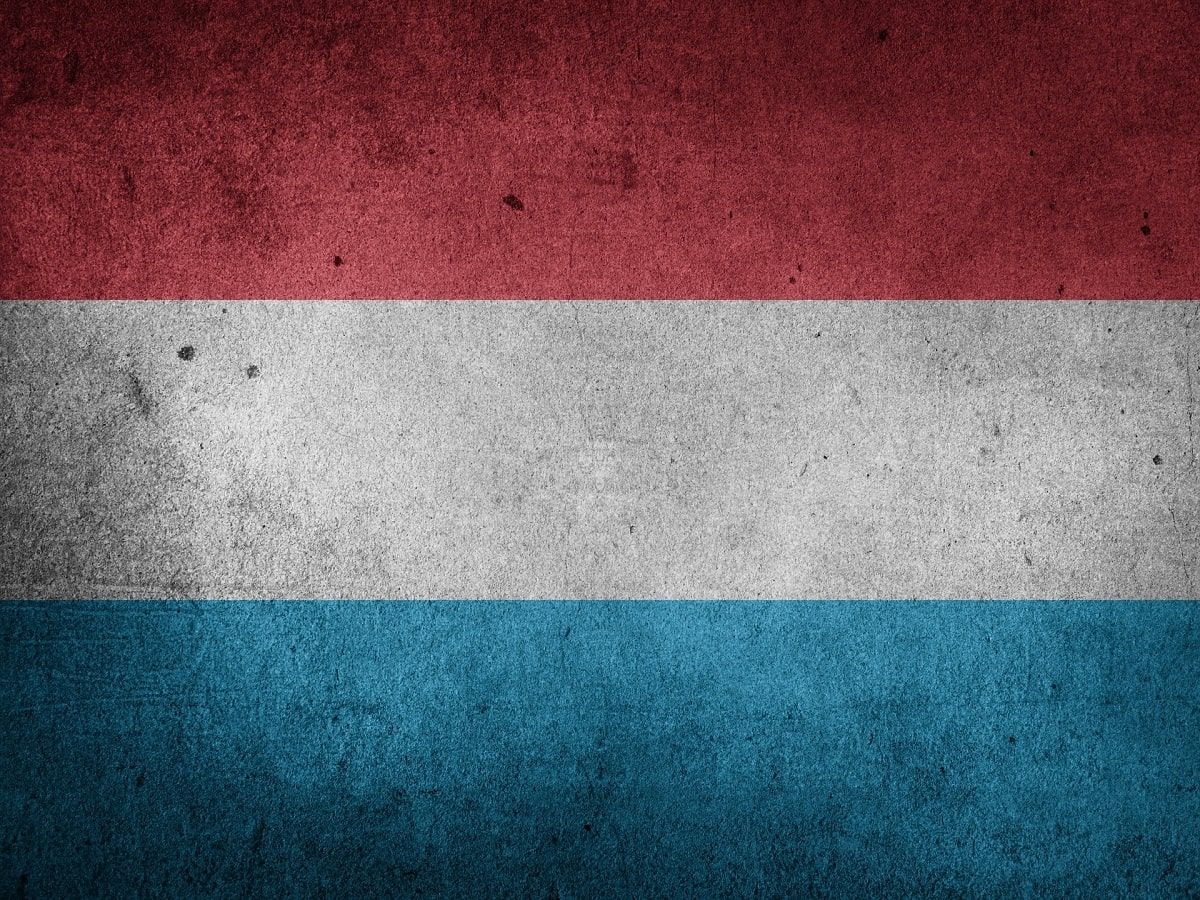 At one point in time, towards the end of the last decade, Luxembourg seemed to be a sure bet to become the first country in Europe to pass a national adult-use cannabis legalization measure. After all, a coalition agreement included the reform.

Unfortunately, time has proven that agreement’s legalization provision to be essentially worthless, as it’s now the year 2023 and Luxembourg doesn’t appear to be trending towards legalization any time soon. While other countries on the continent are moving in the right direction, particularly Germany, Luxembourg’s reform efforts seem to be frozen in time.

Being that the government previously touted its legalization plans to such a significant degree, delays in legalization actually happening is resulting in confusion among the nation’s citizens, and recently the nation’s Minister of Health expressed doubts that legalization would happen at all under the current legislature. Per L’Essentiel (translated to English):

On Tuesday, the Minister of Health, Paulette Lenert, admitted that everything may not be voted on under this legislature . Three stages are planned: personal cultivation (four plants authorized), professional production and finally sale of recreational cannabis. “For now, I see this legislation as a total failure. It’s legal, no it’s not… People are all confused,” says Flo, who points out that four plants, depending on the THC level (with psychoactive effects) or the size of the pot used, “that means everything and nothing”.

That is far from an encouraging tone from Luxembourg’s Health Minister. There appears to be no timetable for consideration for any of the three stages mentioned, let alone implementation. Meanwhile, Luxembourg’s neighbor Germany is expected to see a legalization measure formally introduced this year, with sales possibly beginning in 2024.

Malta has already passed an adult-use legalization measure, and applications for non-profit cannabis clubs are expected to start rolling in next month. As legalization continues to spread across the continent, the pressure will continue to build around Luxembourg’s lawmakers, and it’s a safe assumption that their continued foot-dragging will becoming increasingly scrutinized by the citizenry.