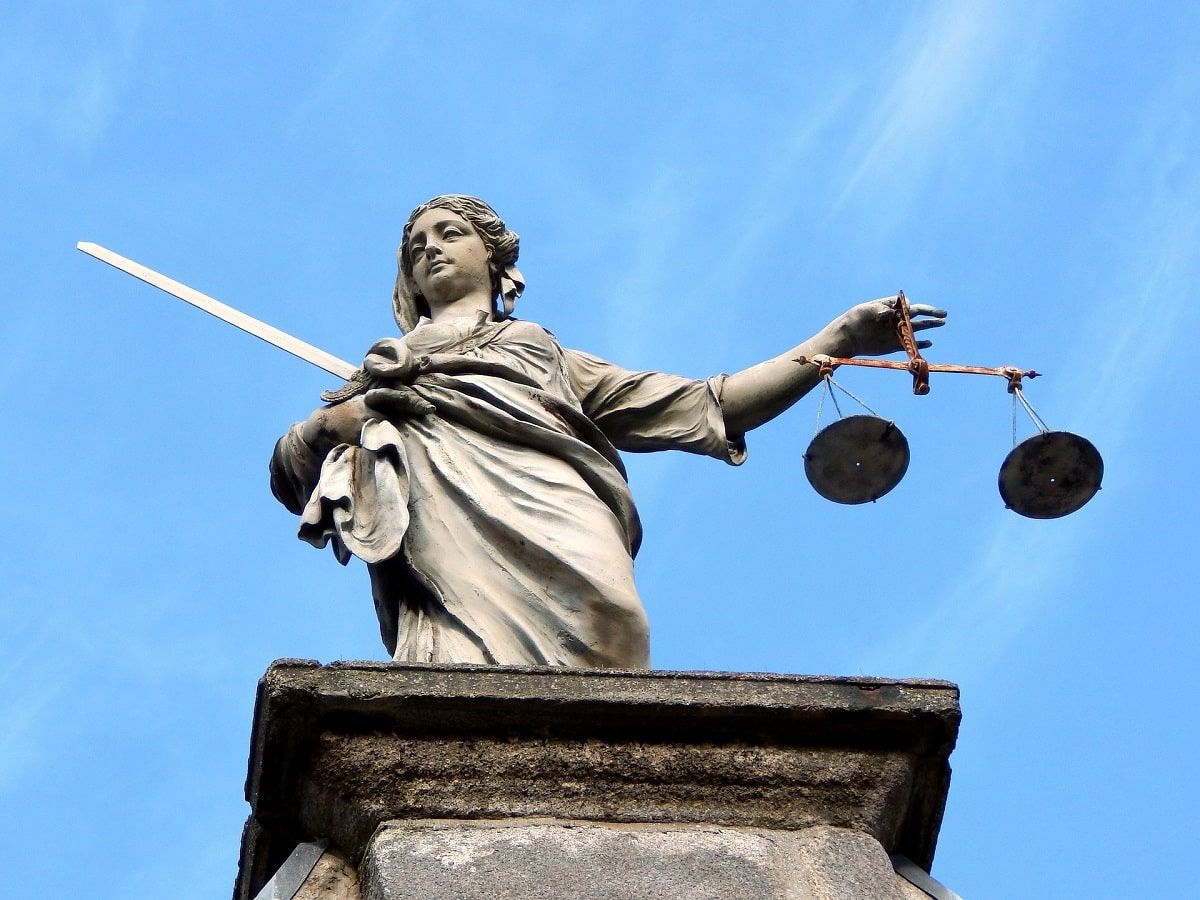 People Before Profit TD Gino Kenny has formally filed an adult-use legalization measure that would legalize cannabis possession for people 18 years old or older in Ireland. The long-anticipated measure was introduced late last week, and if passed into law, would legalize the personal possession of up to seven grams of cannabis flower and 2.5 grams of concentrates. The bill would not legalize cannabis sales.

“I believe that if passed, this bill will provide a stepping stone to a more progressive drug policy in Ireland.” TD Gino Kenny stated on Twitter.

The legalization bill is now before the lower chamber of Ireland’s legislative body (the Dáil Éireann). It is not expected that the bill will advance this year, with TD Gino Kenny indicating at the time of the bill’s submission that he expects it to be debated in 2023.

This particular measure’s future is uncertain, as it faces an uphill battle to gain traction among Ireland’s lawmakers. One leading lawmaker has already come out fairly forcefully in opposition to the measure. Per excerpts from Independent:

The Taoiseach has warned against cannabis being “glamorised” after new proposals are due to be brought before the Oireachtas on legalising possession of up to 7g.

The former health minister said he would be in favour of a more healthcare-based approach to addiction and warned about the harms of cannabis.

“I think we have to be careful that we don’t glamorise cannabis either because there are real concerns within the health community and the medical community about what cannabis can do to young people.”

Currently, the Misuse of Drugs Acts in Ireland provides for a fine of €1,000 in the District Courts for first and second offenses involving personal possession. Larger fines can be handed down in some instances. If someone commits the offense of personal possession and it’s their third or greater offense of its type, the offender can be sentenced to up to one year in prison.

The Criminal Justice Act in Ireland mandates that courts must consider giving a community service penalty in place of a prison sentence, and that affects some cases. A poll from 2021 found that 93% of people in Ireland support medical cannabis legalization, yet only 40% support adult-use legalization.