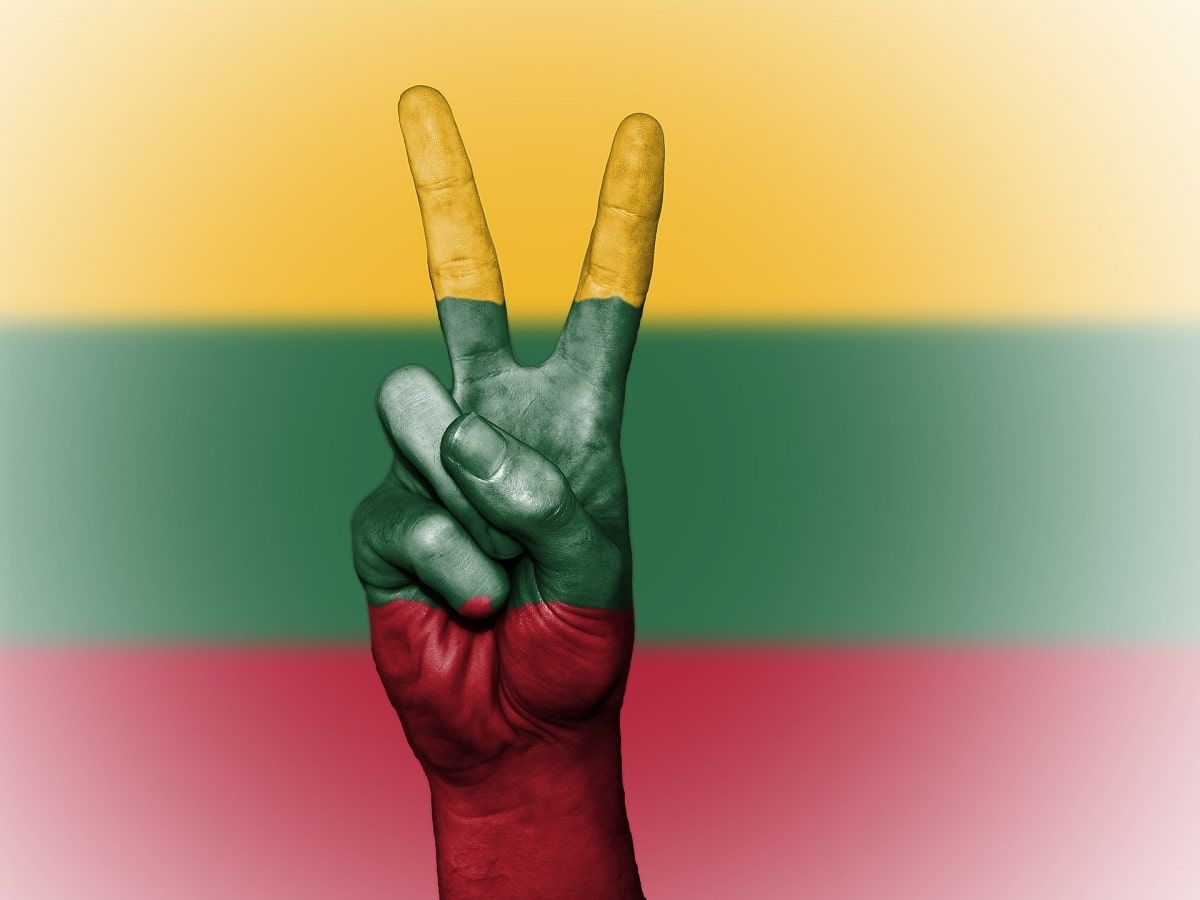 Lithuania’s President Should Not Be Afraid Of Cannabis Reform

Lithuanian President Gitanas Nausėda recently participated in an interview for LRT Radio during which he was asked about efforts to decriminalize cannabis in his country. Unfortunately, the response was not favorable. President Nausėda made it clear that he does not support cannabis reform, and offered up a handful of classic anti-cannabis talking points in his comments. Like something out of a reefer madness script, Lithuania’s top leader indicated that he was fearful of what would happen to youth consumption rates if/when the country decriminalized cannabis possession.

According to what President Nausėda stated to LRT Radio, he feels that the government must ‘first educate’ the nation prior to even considering cannabis reform measures. He did not appear to go into detail as to what an education effort would look like, and most importantly, how education would make prohibition any more effective than it currently is (or isn’t). The lack of any details speaks volumes about whether or not Lithuania’s top leader is actually sincere, or merely just trying to delay the process in order to maintain the status quo.

In June 2022, lawmakers in Lithuania’s Parliament voted in favor of a cannabis decriminalization measure, sending it off for further debate in the Seimas committees. In December 2022 Lithuania’s Parliament took an unusual step of approving a cannabis decriminalization measure, making the offense of cannabis possession part of Lithuania’s Code of Administrative Offences, yet, lawmakers also kept cannabis as part of the nation’s Criminal Code. The measure still appears to face additional steps before taking effect, with LRT Radio reporting that lawmakers referred the draft “back to the Committee on Law and Legislation for further improvement.”

The measure from late last year provides for warnings for cannabis possession, or fines of between 50 and 300 euros for first offenses. Fines for subsequent offenses could be as much as 300 to 1,000 euros. The Ministry of Health would be tasked with defining what constitutes personal possession. Anyone caught three times in one year for personal possession would be “obliged to go to a centre for addiction diseases and to follow a treatment programme designed by a psychiatrist.” Considering all of those provisions, what is being proposed in Lithuania is very strict compared to cannabis policies found in many other countries. That, in itself, begs the question, how have youth consumption rates fared in jurisdictions that have already reformed their cannabis laws?

What Does The Data Indicate?

I reside in the State of Oregon in the U.S., which holds the distinction of being the first state in the nation to pass a cannabis decriminalization measure (one ounce) all the way back in 1973. Oregon was also one of the first states to pass an adult-use legalization measure (2014), with only Washington and Colorado having passed a similar measure before Oregon (2012). Legal sales began in Oregon in late 2015, and leading up to every one of those milestones cannabis opponents clung to talking points that are nearly identical to those currently being made by Lithuania’s President Gitanas Nausėda.

Per government data from the Oregon Health Authority, not only was there no spike in youth consumption following the launch of legal adult-use sales and outright possession legalization in 2015; youth consumption rates actually went down from 2012 to 2018 in Oregon. A broader study conducted by researchers at Michigan State University, which involved consumption survey data from over 800,000 respondents in states where cannabis sales were permitted, also found no spike in youth cannabis usage rates.

A study in 2021 conducted by researchers in Canada found ‘no significant differences’ in cannabis consumption rates before and after cannabis legalization in Canada. As of May 2022, data out of Uruguay also demonstrated no sustained changes in youth consumption rates post-legalization. Cannabis reform in all of those jurisdictions is far greater than what is being proposed in Lithuania, and just as there was no spike in youth rates in those jurisdictions, the same will presumably prove to be true in Lithuania if/when lawmakers get on the right side of history, including and especially Lithuanian President Gitanas Nausėda.