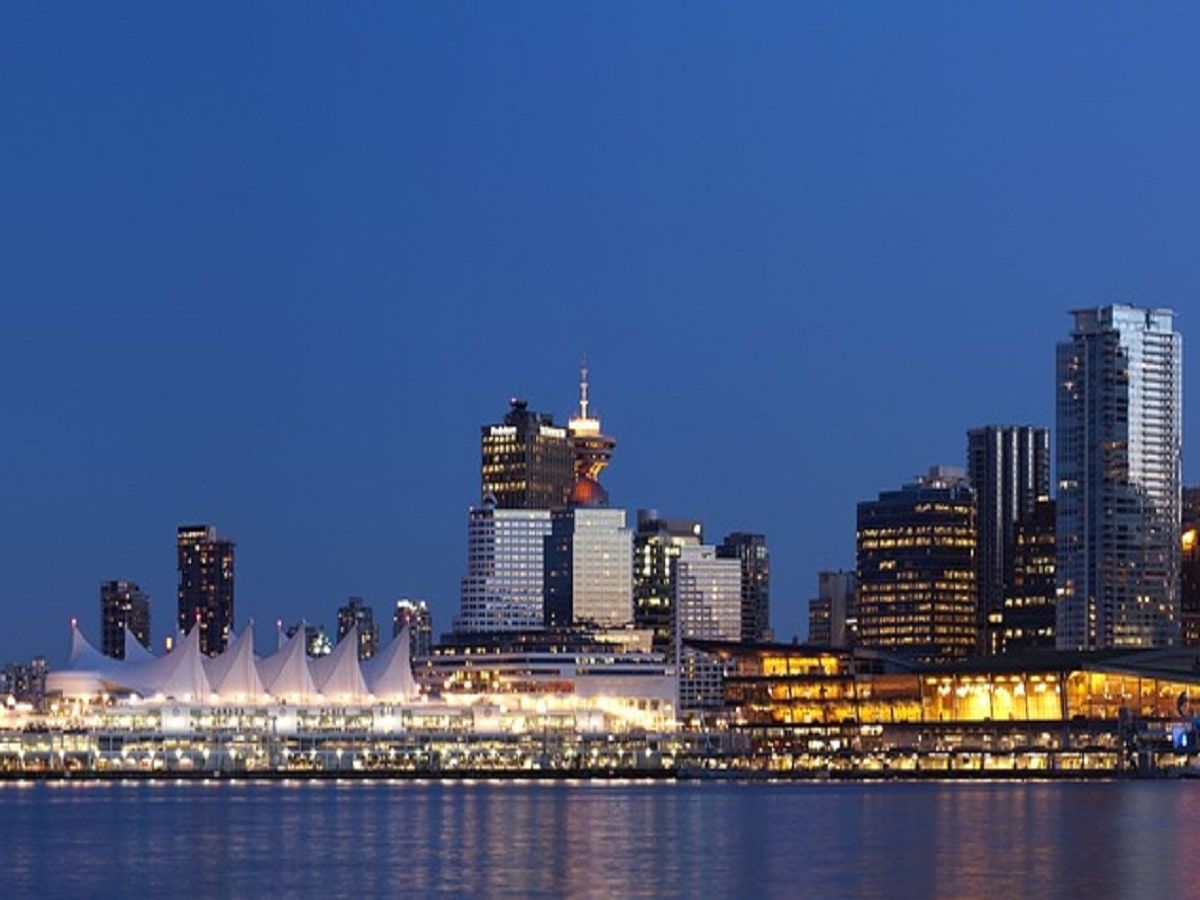 Back in the spring (April 6 to May 9, 2022) British Columbia’s government launched a public engagement effort in an attempt to gain insight into the public’s feelings towards non-medical cannabis consumption spaces, often referred to as social use reform.

Social use reform involves allowing people to consume cannabis for adult-use purposes in a semi-public setting such as at a lounge, club, other type of business, and/or event. It’s a concept that is obviously very common with alcohol consumption, but due to stigma, is not currently common with cannabis.

A summary of the public’s feedback is now available online via a government “what we heard” report.

“Health and safety are our utmost priorities as we consider how provincial cannabis policies could evolve,” said Mike Farnworth, Minister of Public Safety and Solicitor General, in a press release. “This report provides valuable insights into people in B.C.’s perspectives on cannabis and will help guide our work to support a strong, diverse and safe legal cannabis sector across the Province.”

“Exploring the feasibility of cannabis-consumption spaces is another way B.C. is working to support the success of the industry,” said Brittny Anderson, Parliamentary Secretary for Tourism. “With the recent introduction of a licence for farm-gate sales, understanding public opinion on cannabis-related hospitality and agri-tourism activities is a practical next step. The feedback in this report will play an important role in the development of provincial policies.”