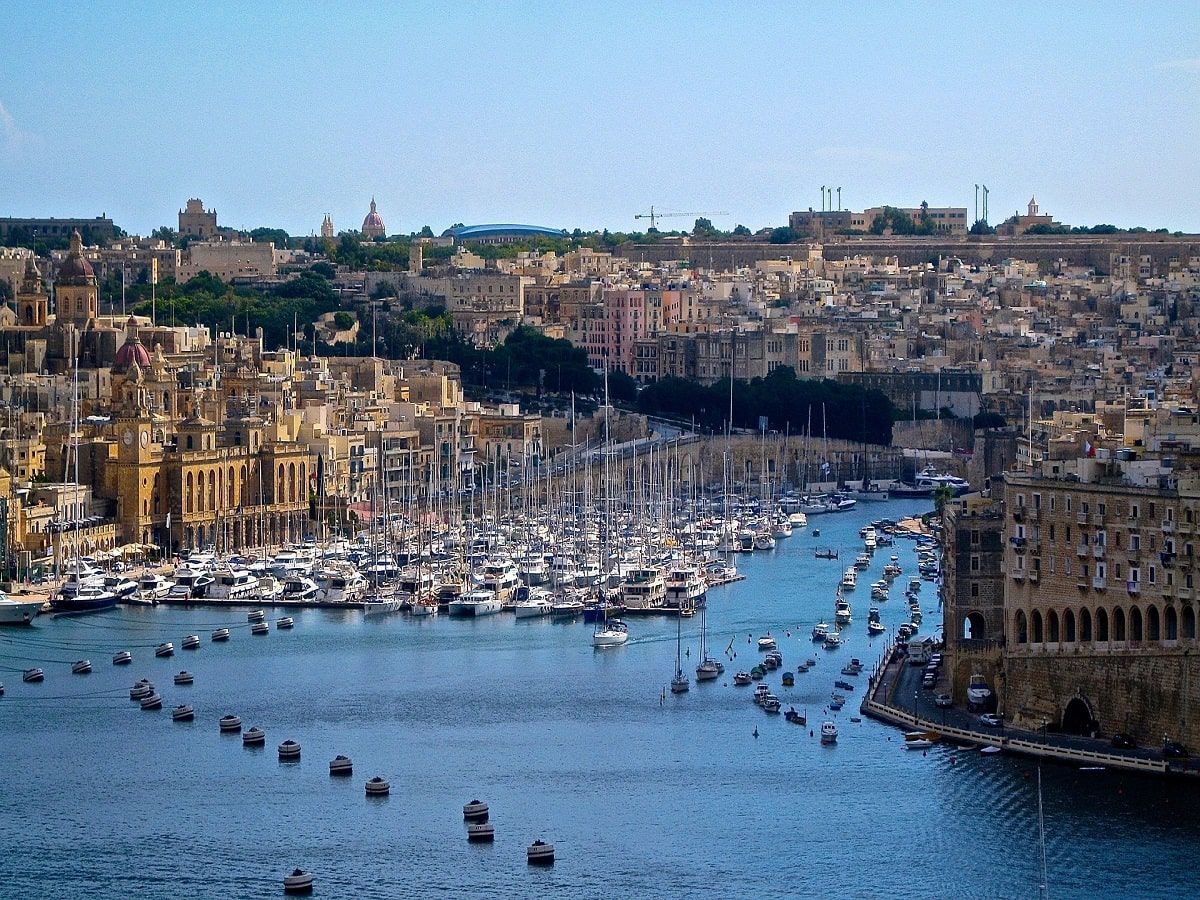 Despite legalization’s passage in Malta late last year, there are still no legal means by which to purchase legal adult-use cannabis products. Whereas consumers have a buffet of options from which to make cannabis purchases in Canada, and to a lesser extent Uruguay (residents only), consumers in Malta have continued to wait until the regulatory framework is set up for non-profit cannabis clubs. Thankfully, there appears to be some progress on that front.

The non-profit cannabis club model is not a new concept. Barcelona, where we co-host the world’s largest cannabis super-conference every year along with Spannabis, is home to numerous private cannabis clubs where people can acquire cannabis as well as consume it in a social setting. Uruguay is also home to hundreds of private cannabis clubs, although Uruguay has implemented a regulated system for cannabis clubs compared to Spain where clubs still operate in somewhat of a grey area of the law.

In Malta there will only be two legal sources for adult-use cannabis. One of them is home cultivation. Adult households in Malta can cultivate up to four plants, per the law that was passed late last year. The other source for adult-use cannabis will, of course, be cannabis clubs. However, clubs cannot exist without first having a license, and generally speaking a license cannot be obtained until there is an application and approval process set up. That last part is reportedly finally happening in February 2023 in Malta.

What About The European Union?

Currently, an adult-use legalization measure is looming in Germany, with the nation’s Health Minister Karl Lauterbach currently lobbying the European Union to gain approval prior to formally introducing the measure so that lawmakers in Germany can officially consider it. While some lawmakers in Germany have called for the measure to be introduced immediately, the Health Minister appears to still be seeking EU approval first, at least for the time being.

An obvious question that international cannabis observers are asking on social media and beyond is why is Malta legalizing without so much European Union involvement compared to Germany? It’s a straightforward question that yields some fairly complicated answers. The less complicated answer is that Malta’s legalization model is far more limited than what is being proposed in Germany. Lawmakers in Germany are proposing a nationwide adult-use market where legal purchases will be made at storefronts, similar to what is going on in Canada but on a much larger scale. Malta will have non-profit clubs where people can acquire cannabis, but only if they are members and membership will be limited in many ways I’d assume.

The more complex answer is that Germany’s Health Minister is likely pursuing a strategy that will save legal and political headaches down the road. If the European Union gives its blessing to Germany’s plan, then it largely thwarts potential legal challenges from other EU member nations and mitigates some of the probability of German legalization becoming a political punching bag for cannabis prohibitionists. EU approval would be a final answer in many ways, and while challenges would likely still be pursued, it would be nearly guaranteed that legalization would overcome any challenges if EU approval was granted prior to a legalization measure’s introduction. With that being said, the EU presumably realizes that the decision on Germany will set a precedent, and a big one at that, so it’s not a decision that will be made hastily. The longer it takes for the decision to be rendered, the louder the calls will become within Germany’s borders for lawmakers to hit the gas pedal. In the meantime, the framework for Malta’s limited legalization model will continue to develop.