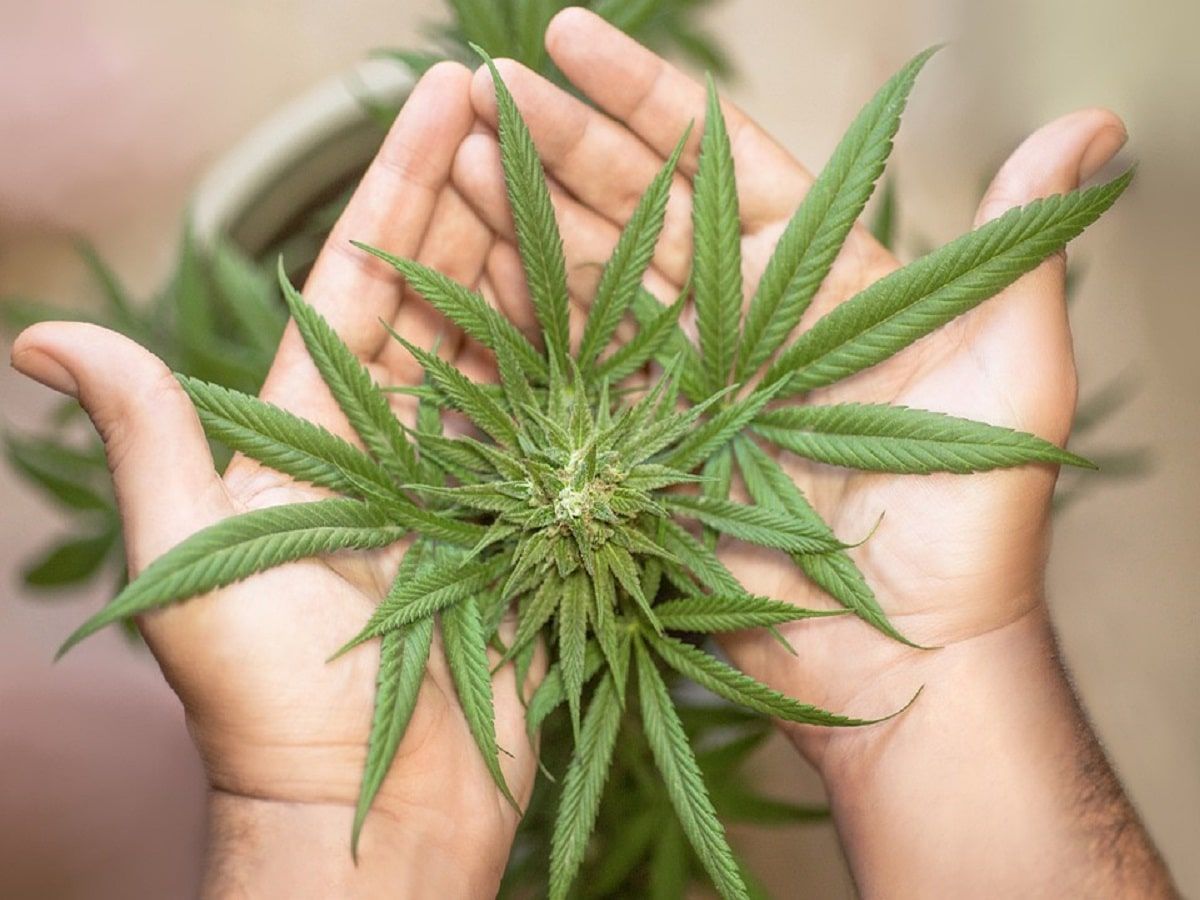 Cultivating your own cannabis can provide many benefits, with one of the most obvious benefits being cost savings. If someone is knowledgeable and able, they can cultivate their own cannabis for a fraction of what it costs to purchase cannabis from retail outlets.

Another major benefit is controlling what goes into your cannabis. After all, if you cultivate your own cannabis then you know exactly how often it is watered, what the water quality is, and what and when your plants are fed nutrients. There are no mysteries as to what your cannabis contains.

Unfortunately, not everyone has the right to legally cultivate their own cannabis, even in places where legalization measures have been passed. Home cultivation is legal in most of Canada, with some local exceptions which are working their way through legal challenges, and the option appears to be very popular according to newly released data. Below is more information about it via a news release from NORML:

Canadian researchers surveyed home cultivation patterns prior to and following the enactment of adult-use legalization in 2018. Under the law, adults in most regions of the country are permitted to grow up to four cannabis plants for their own personal use. (The provinces of Quebec and Manitoba prohibit home cultivation.)

Researchers reported that the percentage of consumers who grew their own cannabis increased from six percent prior to the passage of legalization to nine percent in 2020. Those residing in more rural areas were more likely to home cultivate. Most of those who engaged in home cultivation did not exceed legally imposed plant limits.

Data from the United States has estimated that fewer than two percent of cannabis consumers acknowledge engaging in home cultivation, although the actual percentage of home growers has likely increased in recent years as more jurisdictions have adopted marijuana legalization policies.

NORML has long advocated that consumers in legal jurisdictions ought to have the option to home cultivate personal use quantities of cannabis, opining: “The inclusion of legislative provisions protecting the non-commercial home cultivation of cannabis serves as leverage to assure the product available at retail outlets is high quality, safe and affordable. Additionally, permitting home cultivation provides adult consumers with an immediate source of cannabis — providing an alternative to the illicit market. Such a source is necessary because it typically takes state regulators several months, or even years, following the law’s enactment to establish licensed retail operators.”