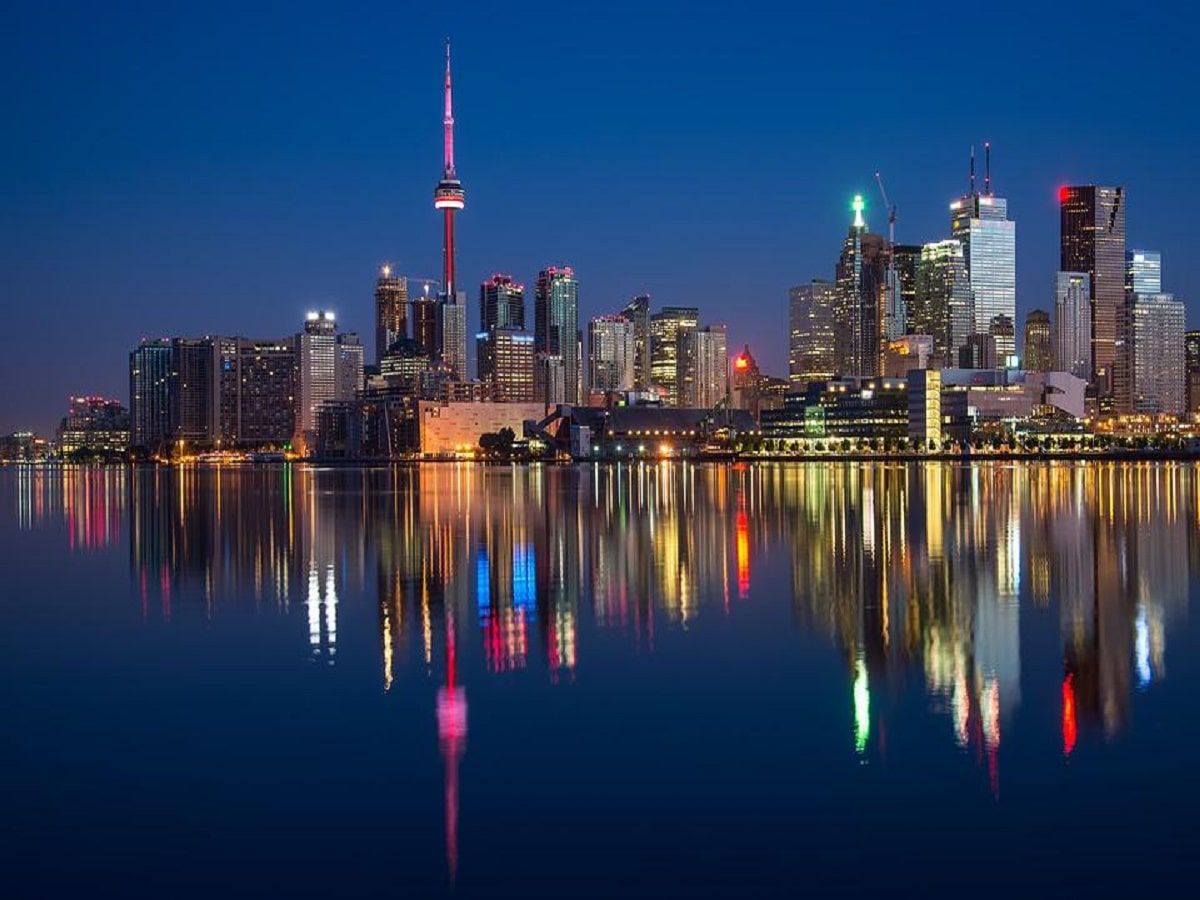 On August 5th a third-party distribution center in Ontario, Canada named Domain Logistics was subjected to a cyber attack that essentially crippled the company’s ability to deliver cannabis products to licensed retailers. Domain Logistics contracts with the provincial government in Ontario where all licensed outlets are required to purchase their cannabis from the government (Ontario Cannabis Store).

Had the cyber attack occurred in most other legal cannabis markets, it would have largely been an isolated incident and the fallout from the attack would have only affected a small percentage of cannabis businesses. However, being that every retailer must go through the Ontario Cannabis Store, and by extension, its vendors, the fallout from the cyber attack on August 5th spread across the province.

It is estimated that Ontario is home to roughly 1,333 licensed retailers. Some of the licensed outlets are part of large store chains while others are small, family-owned operations consisting of only one store. Of course, there are also cannabis companies that fall somewhere in between.

Regardless of their size, as previously mentioned in this article, every single licensed retail outlet has to go through the Ontario Cannabis Store since it has a monopoly on supplying inventory. Monopoly models rarely work, especially when the entity having the monopoly is the government and the product is cannabis which has to compete with an unregulated market.

In a monopoly cannabis model, it only takes one hiccup anywhere in the supply chain to largely bring the regulated cannabis industry in that market to a grinding halt. That is on full display in Ontario where licensed retailers received no cannabis product deliveries for roughly a week. Even with deliveries finally resuming, many retailers are still experiencing bare shelves.

The Need For Further Reform

How many consumers and patients sought out unregulated sources for cannabis due to the halt in deliveries in Ontario? We may never know the actual number, however, it’s a safe bet that it was a considerable percentage of people that would have otherwise made their purchases from regulated sources, and that is unacceptable.