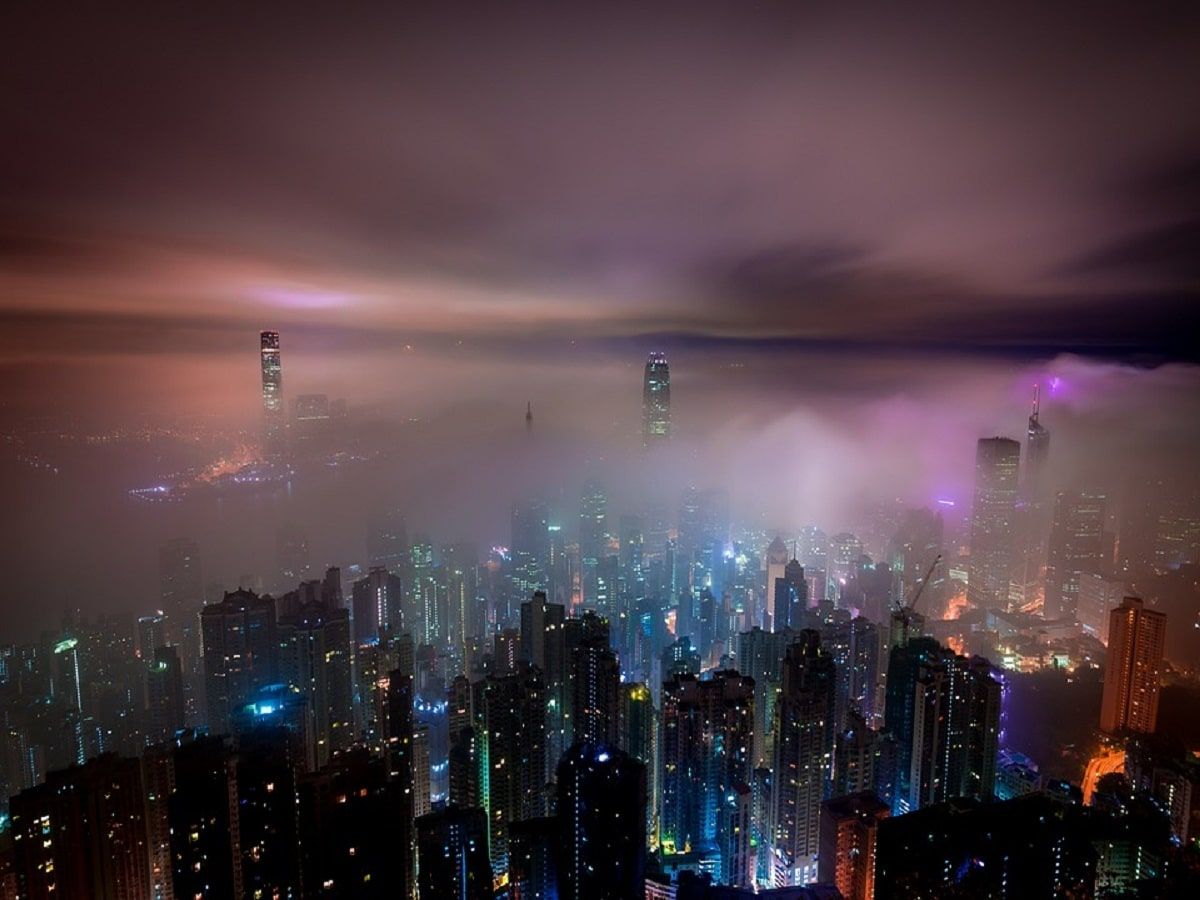 Hong Kong Taking First Steps To Crack Down On CBD

Earlier this summer government officials in Hong Kong announced that they are pursuing a plan to prohibit CBD entirely. The announcement came after it was determined that as many as one-third of CBD products in Hong Kong contain trace amounts of THC.

Hong Kong is home to a number of CBD companies and not just ones that infuse CBD into such products as drinks and foods. The City’s first CBD cafe opened in 2020 and since that time a number of other similar businesses have popped up in Hong Kong.

With a CBD ban winding up, businesses in Hong Kong that have built their models on the popular cannabinoid will likely have to close. Per Bangkok Post:

An unregulated market in goods containing the cannabis-derived compound has flourished since the city’s first CBD cafe, Found, opened in July 2020. The Asian financial hub now has dozens of cafes and shops selling CBD, but a government proposal to ban the substance before the end of the year puts those enterprises in jeopardy.

Several peer-reviewed studies have found that CBD is effective at treating a number of conditions and is safe for human consumption. For that matter, studies have also determined the same to be true for THC.

Hong Kong should be embracing the CBD industry, not seeking to destroy it. CBD is legal in a growing list of other countries, and the CBD market is worth billions of dollars at the international level. It’s a shame that reefer madness is ruining it in Hong Kong.