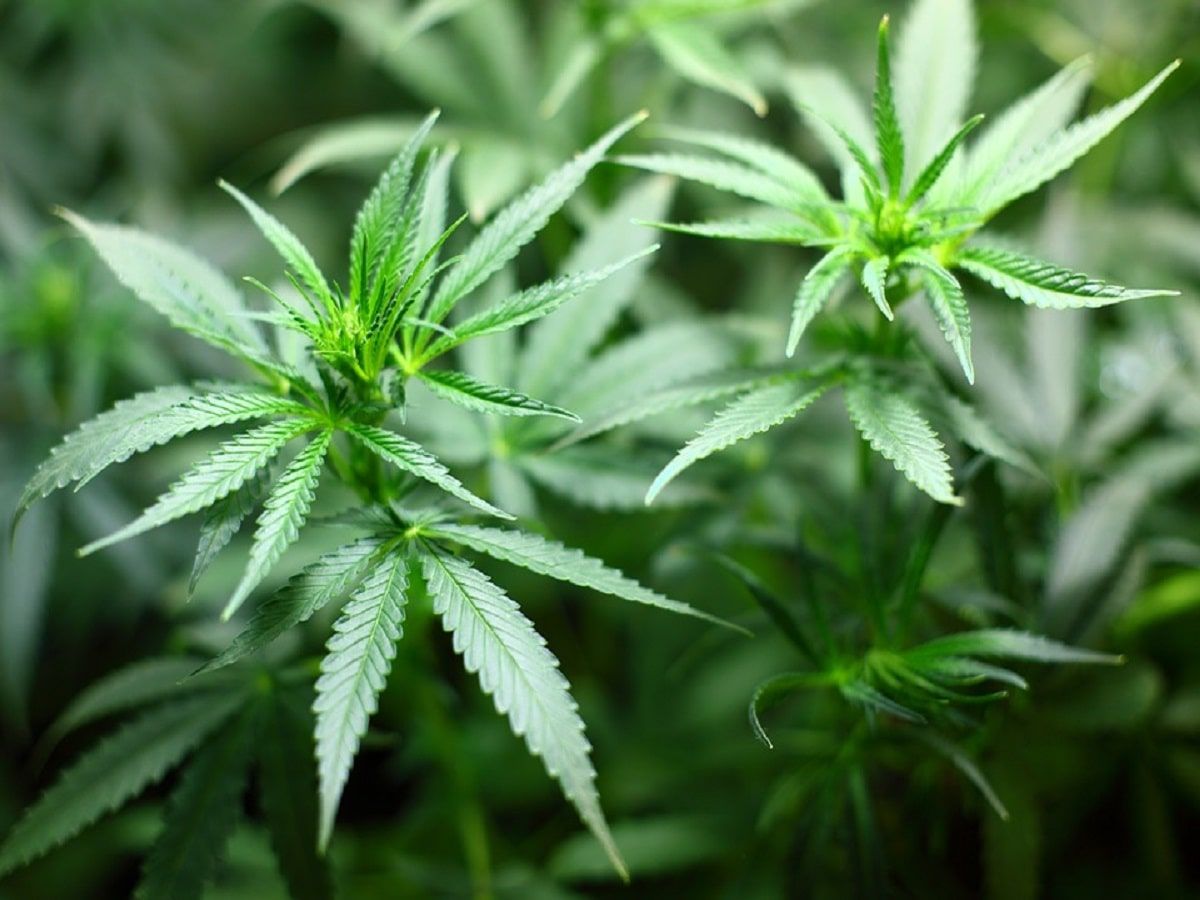 The overall economic boost from Canada’s legalized industry is substantial. Deloitte estimated that the legal cannabis industry in Canada had contributed over $43.5 billion to the nation’s GDP since the start of legalization as of February. Cannabis companies have directly invested roughly $4.4 billion into Canada’s economy, with the remaining boost to GDP coming from “indirect” economic contributions, and “induced” contributions according to Deloitte.

Today, the Government of Saskatchewan introduced two pieces of legislation that lay the groundwork for increased First Nations self-governance.

The Summary Offences Procedure Amendment Act, 2022 will provide a legal framework that First Nations communities can use to enforce laws and bylaws on reserve.

“The Government of Saskatchewan is proud to take this important step as part of our ongoing work with the Muskoday and Whitecap Dakota First Nations,” Justice Minister and Attorney General Bronwyn Eyre said. “These amendments will allow these and other First Nations communities in the future to use the more simplified summary offences procedure, instead of the long-form process under the federal Criminal Code, to issue tickets and fines such as those issued for traffic violations and other provincial offences.”

These amendments follow a Memorandum of Understanding that was signed by the Government of Saskatchewan, Muskoday First Nation and Whitecap Dakota First Nation on October 18, 2019, to address longstanding issues around the enforcement of First Nations’ laws.

“First Nations assert their jurisdiction and maintain community safety by creating laws under the Indian Act, land codes, and other federal legislation but there have been difficulties in enforcing these laws in the courts,” Chief of Whitecap Dakota First Nation Darcy Bear said. “Through our work with the provincial government, the amendments to SOPA will give us access to prosecution and enforcement tools that will give force to our laws in areas such as environmental protection and community safety; and strengthen the place of our laws alongside federal and provincial law.”

The Cannabis Control (Saskatchewan) Amendment Act, 2022 establishes the provincial legal framework for First Nations to license and regulate the distribution and retailing of cannabis on-reserve.

“Our government supports First Nations exercising their authority over on-reserve distribution and retailing of cannabis through a legal framework with SLGA,” Minister Responsible for SLGA Lori Carr said. “This change further fosters reconciliation by ensuring First Nation-owned businesses are able to fully participate in the economic opportunities presented by the retail cannabis industry.”

The proposed amendments provide First Nations the opportunity to create their own First Nations regulatory framework consistent with federal and provincial legislation to establish a local cannabis authority. Once established, stores regulated by First Nations will have access to federally regulated cannabis products.