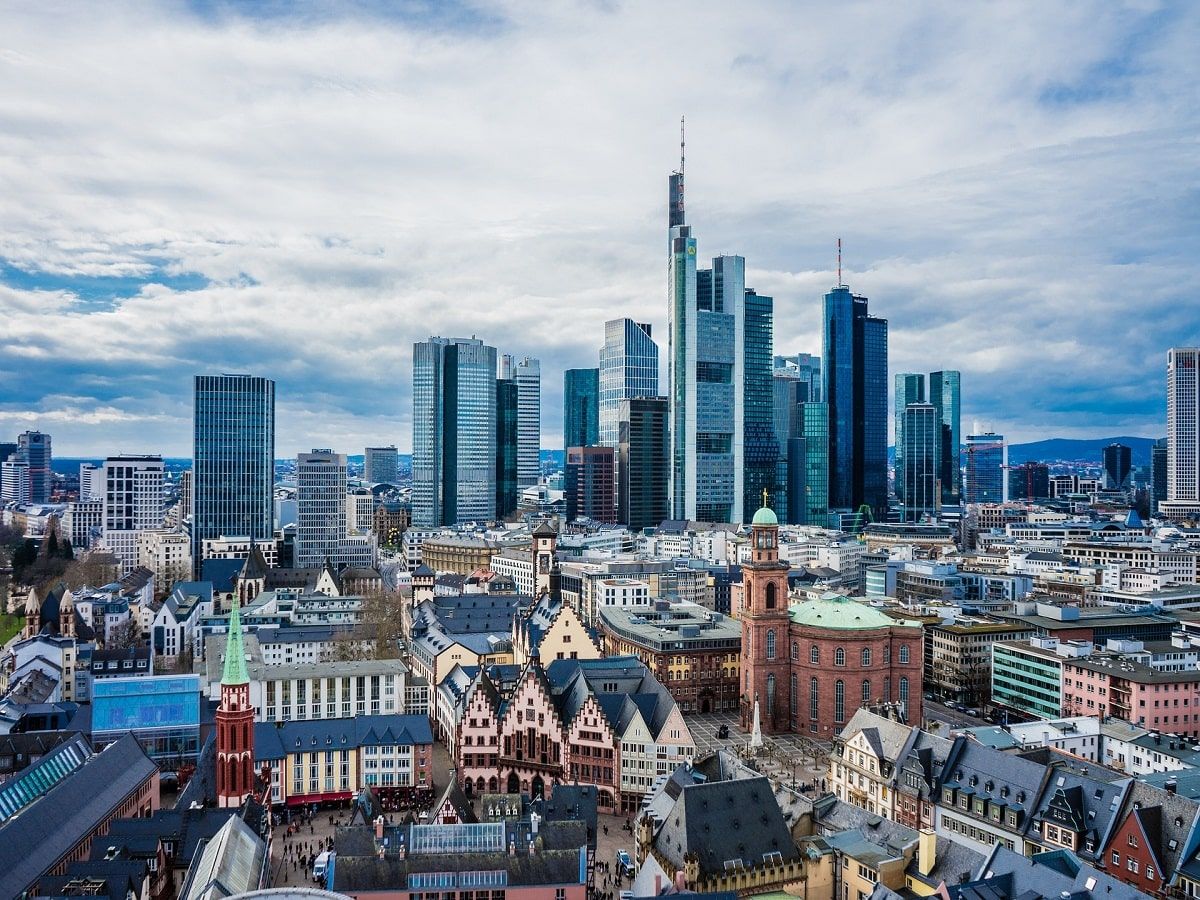 All eyes remain on Germany where the adult-use legalization effort continues. For those that may not be up to speed, back in October the framework for a long-awaited legalization measure was presented by Germany’s Commissioner on Narcotic Drugs at the Federal Ministry of Health Burkhard Blienert to the nation’s federal cabinet.

Since the formal presentation, Commissioner Blienert has spent time lobbying and educating the European Union in an effort to gain the body’s approval for Germany to proceed with the legalization plan. Blienert previously announced that he will be seeking ‘an expert opinion’ to help with the EU approval push.

“We would welcome it if cannabis were given to adults for recreational purposes under state-controlled conditions, instead of users obtaining substances on the criminal black market from dealers. Users would be decriminalized, destigmatized and would not have to worry about contamination or the like with state-certified cannabis. A controlled delivery would enable quality control and transparency about the THC content for the first time.” Schroers stated in the interview (translated from German to English).

“The protection of young people and health could also be significantly improved with state awarding agencies or licensed specialist shops. With this in mind, we support plans for the controlled distribution of cannabis and are preparing to that we can professionally meet the expected demand with the associated need for advice and prevention offers for young people. When it finally starts also depends on whether and when the European Commission approves the planned law. Of course, there are voices who want to see a new wave of drugs in cannabis legalization. But if you look at Canada or the USA, you will see that legalization has not increased the number of young people using drugs.” Schroers also stated.

“What always bothers me about the debate is the legal gap in people’s minds when assessing the harmfulness of individual substances, which also applies to the distinction between supposedly hard and soft drugs. Far more people die every year from the consequences of alcohol consumption than from the consequences of many other addictive substances. But in our society it was the case for decades that tobacco and alcohol were seen as stimulants and everything else was “the devil’s stuff”. Whether legal or illegal – the risk assessment should be based less on legal assessments and more on the actual toxicological, social and individual psychosocial risk potential.” Schroers went on to say.

Artur Schroers makes a lot of good points, and given his profession and standing, hopefully lawmakers across Germany and the rest of the EU are listening.