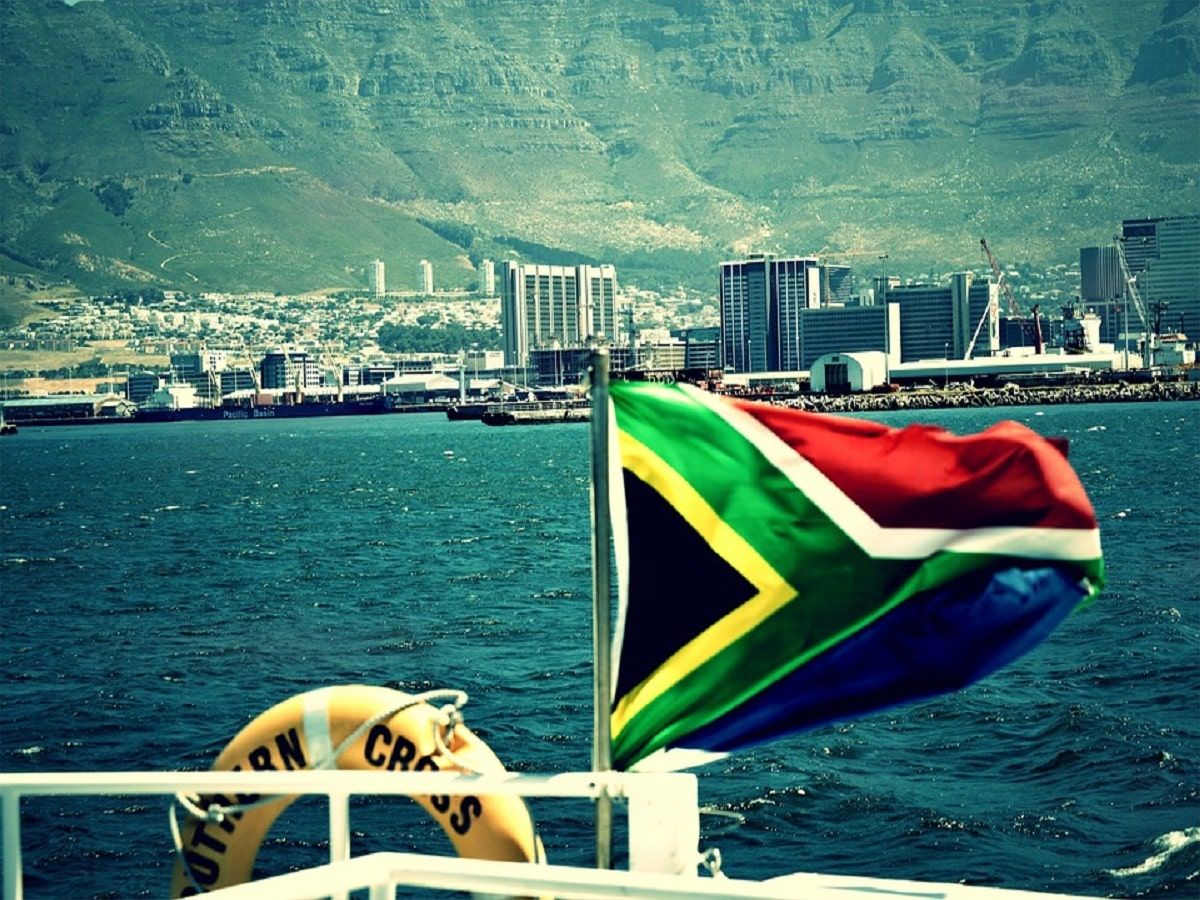 South Africa Department Of Justice: Cannabis Industry Not Our Domain

In the fall of 2018, South Africa’s Supreme Court determined that cannabis prohibition as it pertained to personal use by adults in private settings was unconstitutional. While the decision did not extend to many other parts of cannabis policy, lawmakers in South Africa used it as an opportunity to completely overhaul the nation’s approach to cannabis policy and industry.

Similar court decisions were rendered in Italy and Mexico to some degree, however, lawmakers in those countries have been very slow to move policy beyond the individual Court decisions.

South Africa, on the other hand, has really stepped up efforts to embrace the cannabis plant and the industry that surrounds it. As we previously reported, South Africa’s government is currently accepting proposals for cannabis businesses and recently approved the country’s first cannabis pharmacy.

In yet another example of the shifting cannabis landscape in South Africa, the nation’s Department of Justice recently announced that it should not oversee the emerging cannabis industry. Instead, its recommendation is that other agencies that oversee other large, legal industries perform that task. Per Business Day:

The department of justice was not empowered to introduce legislation dealing with the commercialisation of cannabis, as that fell within the domain of other departments such as health, agriculture, and trade, industry and competition.

On Tuesday, the department of justice’s legal adviser, Sarel Robbertse, gave the department’s response to public comments on the Cannabis for Private Purposes Bill, in a briefing to parliament’s justice and correctional services committee…

It will be very interesting to see where South Africa’s cannabis industry is at five years from now, and how much farther along it is compared to other countries within the global cannabis community.